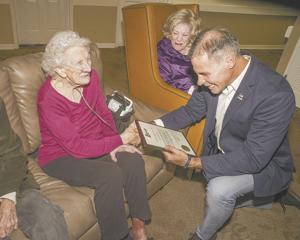 202 years of life: Two residents at The Retreat in Loganville reach 101 milestone

Turning 100 is an accomplishment. Turning 101 is even better. 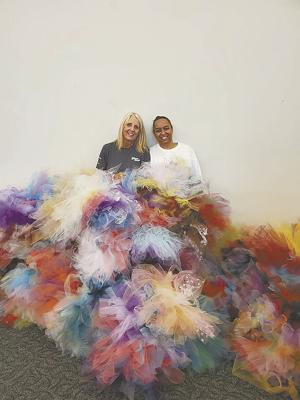 Last weekend, about 100 volunteers holed up in the Hudgens Center for the Arts in Duluth to stitch together superhero capes and tutus. 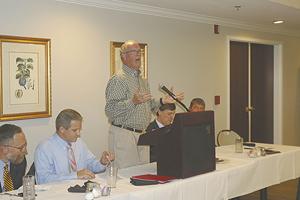 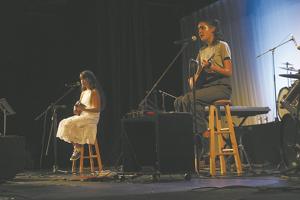 A group of local teen musicians joined forces to put on benefit concert to raise money for cystic fibrosis research.

A year later, a reunion

Country singer reunites with the little girl for whom he performed 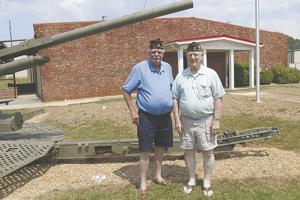 Benny Parker can’t figure it out. The outgoing commander of the Lindsey-Garrett American Legion Post 64 in Monroe has been part of the group s… 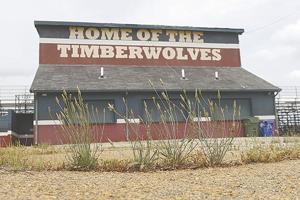 The track at Athens Tech could get a facelift, with a little help from the city of Monroe. It’s part of larger plan for the city to spruce up … 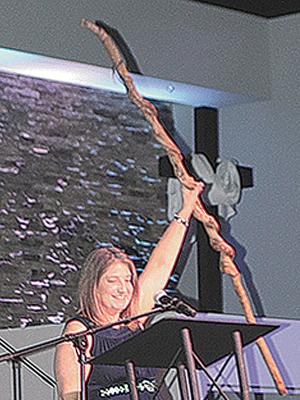 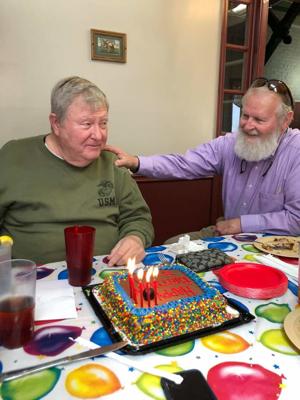 Semper Fi ’til they die 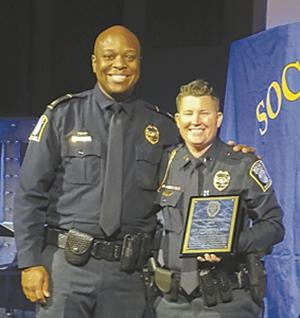 Special to the Tribune Posted: 10 months ago

The Social Circle Police Department held its inaugural awards banquet, Tuesday, March 12, at Church at the Grove in Social Circle. 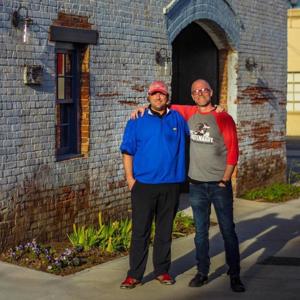 In the past 10 or so years, America has seen a boom of craft breweries. It started on the West Coast, in places like Portland and Denver, in t… 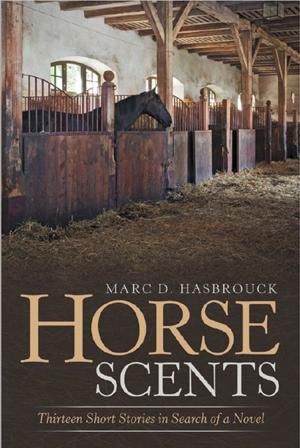 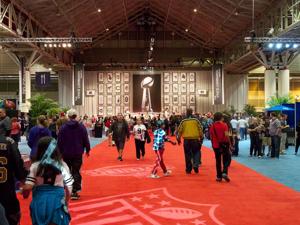 There's a football game in Atlanta next weekend. 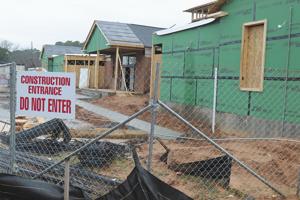 It’s still just a skeleton, all metal beams and plywood and muddy concrete floors. But later this year, the W.H. Stanton Memorial Library in S…

With his glasses perched on his forehead and pencil in hand, Pastor Hugo Bryan-Porter wants Angela to know why the numbers don’t add up. 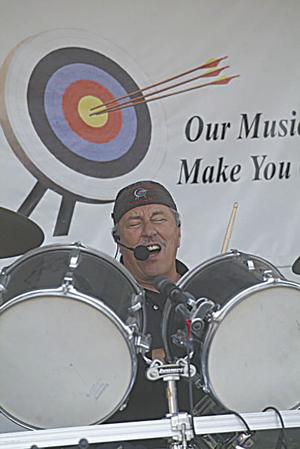 Back when Wayne Dimsdale was growing up in Oxford in the 1950’s, there wasn’t much to do. Not like there is now, at least. 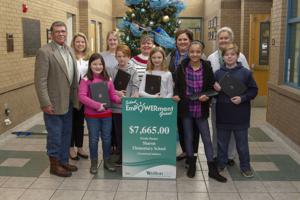 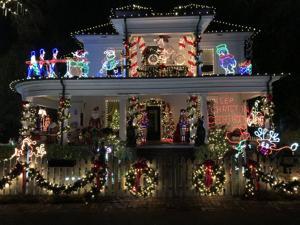 Lighting up the night

There are 18 rolls of lights. Each is 150 feet long. There is an LED light every inch. 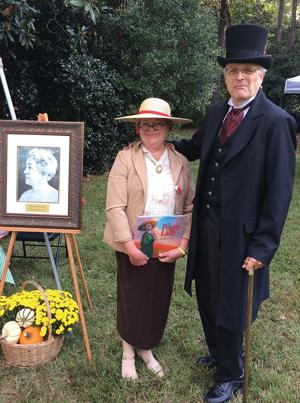 Steve and Susan Brown left Monroe, where they’d both grown up, in the 1970s. They moved west, to Gwinnett County, where they spent 30 years. 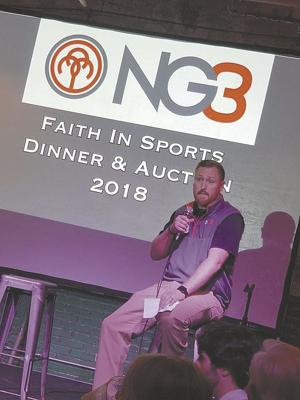 For the past three years, a group called NG3 has been working at George Walton Academy, Monroe Area High School and Walnut Grove High School.