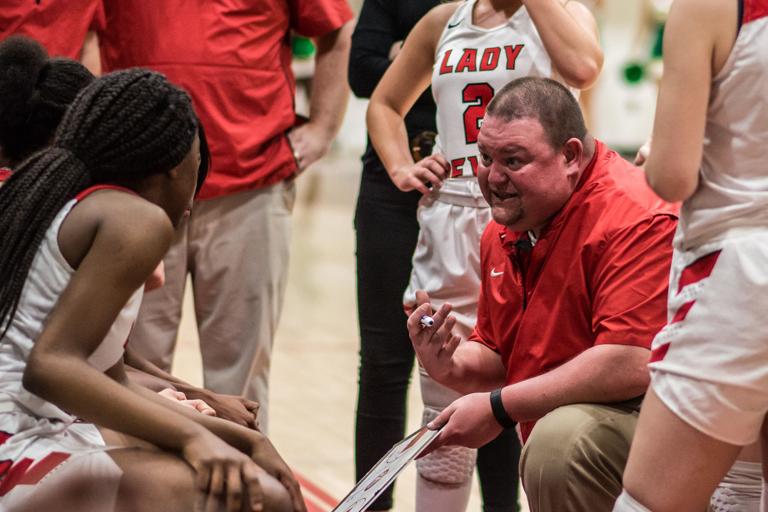 Lady Devils sit at 4-1 in region play and are looking forward to facing Buford again. 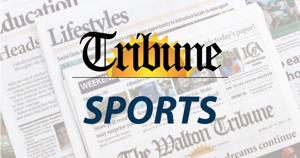 From Staff Reports Updated: 3 days ago

LCA picks up another win while Social Circle gets a sweep over Monticello. 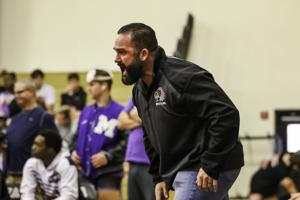 In Class A football, playing both ways is the norm because of the limitation in numbers. 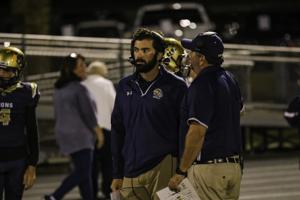 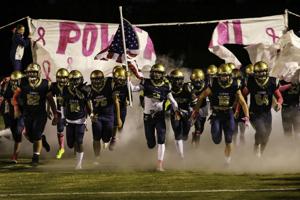 LCA football players had plenty of good things to say about departing head coach Patrick Stewart and his staff. 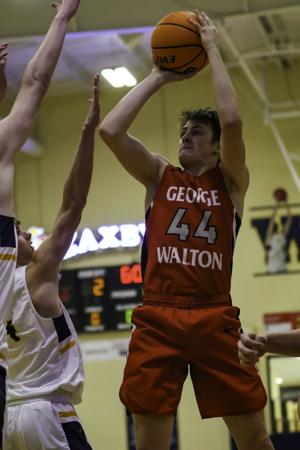 The first Class A power ratings set to be released Tuesday for both boys and girls basketball.

Bridges: National title game should be one for the ages

Chris Bridges | Special to The Tribune Updated: 1 week ago

And then there were two. 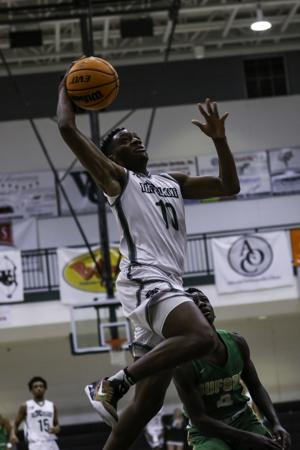 Basketball roundup: Grove’s got it going on

Warriors take down Wolves and rival LHS over weekend while Loganville's girls and Monroe Area's boys are starting to heat up during region play.

Johnson: Social Circle hoops are on the rise 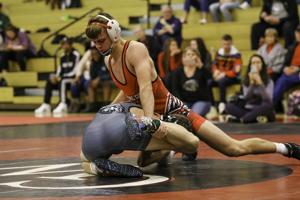 Wrestling: ’Skins still own the county

Fowler: Here we go again with the XFL shtick

I can already picture it, almost like I’ve seen it before. 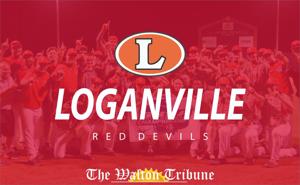 From Staff Reports Updated: 2 weeks ago 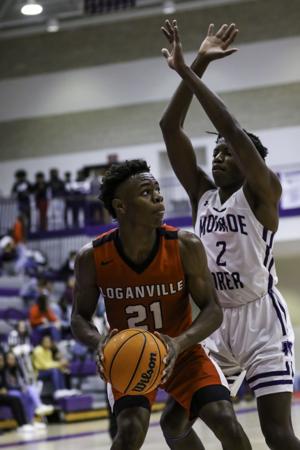 One loss becomes two for Hurricanes before Christmas

Johnson: Wishes for the year in sports

Happy New Year! I’ll leave it to you to decide whether or not we’re beginning a new decade. 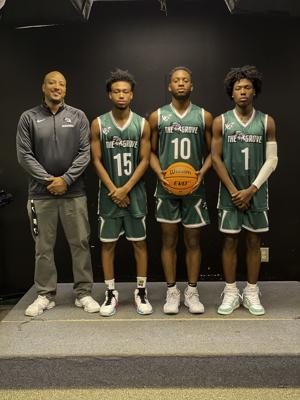 Grove’s only lead ends up being the winner

Fowler: Looking back on the decade in local sports

It’s been a long 10 years, but I haven’t really noticed because, you know, time flies when you’re having fun. 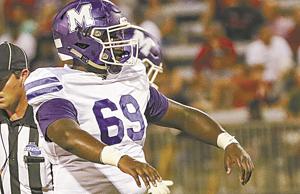 All of the lights: All-County Football 2019 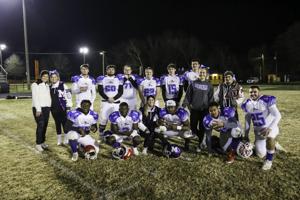 Football: One more chance to shine 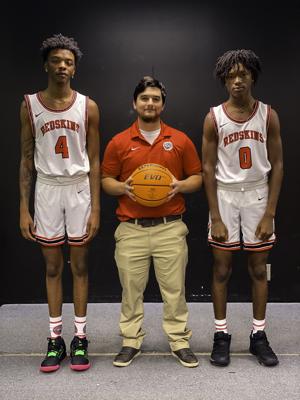 Social moves to 3-0 with win over Union Co.