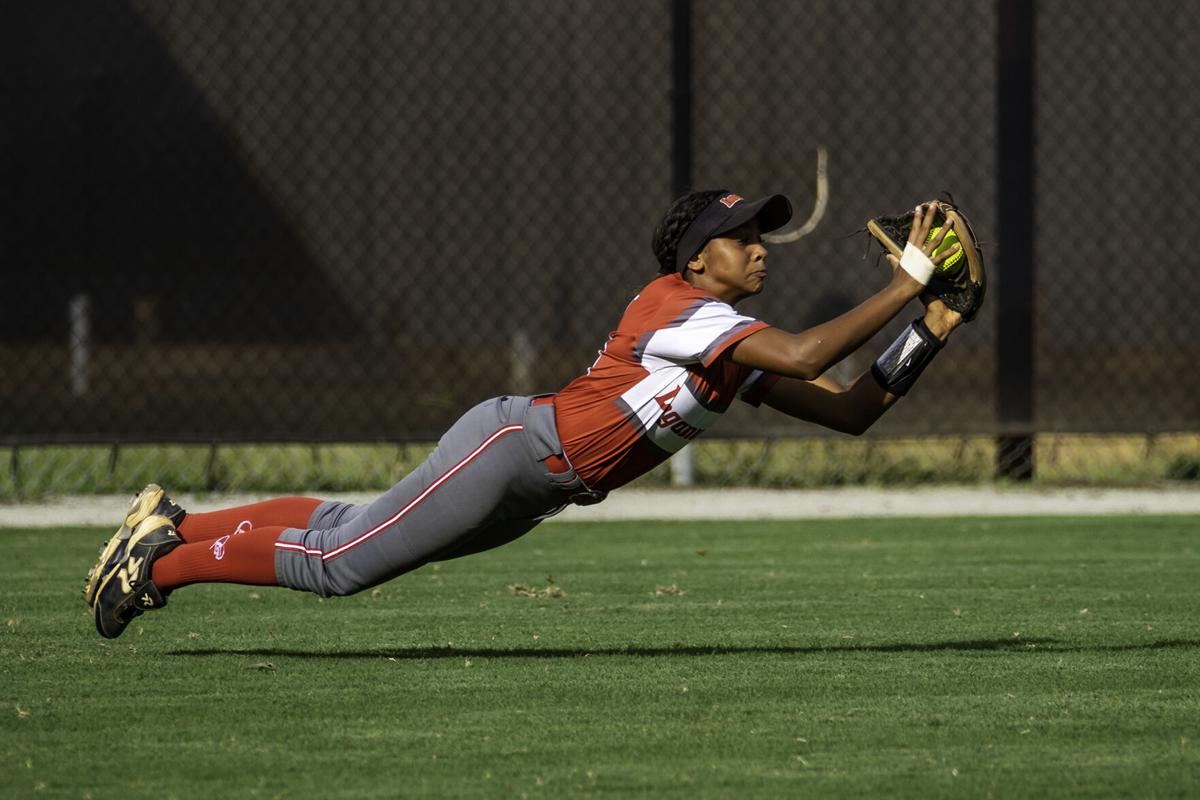 Loganville’s Brooklin Lippert makes a diving catch during the Lady Red Devils’ doubleheader with Greenbriar Thursday afternoon. Loganville split with the Lady Wolfpack, losing Game 1, 4-3, before bouncing back to win Game 2, 10-5. The Lady Devils are 3-6 on the season and 2-1 in Region 8-AAAAA play. 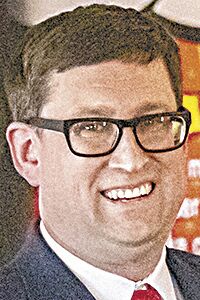 David Clemons is the editor and publisher of The Walton Tribune.

JEKYLL ISLAND, Ga. — For the fifth year in a row, The Walton Tribune was honored as the top newspaper in Georgia for its size.

The Tribune received the award Friday night during the 134th annual convention of the Georgia Press Association at the Jekyll Island Club Hotel.

General Excellence awards are based on overall evaluation of the newspaper, in the editorial and advertising contests sponsored by GPA. Nearly 50 newspapers from around the state entered work from 2020.

Also earning General Excellence honors were the Brunswick News, the Valdosta Daily Times, the Oconee Enterprise, the Champion of Decatur and Smoke Signals of Big Canoe.

David Clemons is the editor and publisher of The Walton Tribune.

“I am so proud of our team for the work they do every day — especially last year as we dealt with a pandemic and all the effects that had on local businesses, schools, health care and more,” Editor and Publisher David Clemons said.

“To have it recognized by our peers is truly an honor.”

The Tribune won Ad Idea of the Year for the first time, for an advertisement in the Gridiron Guide magazine for Davis Family Orthodontics.

Editorial awards won by The Tribune include:

Advertising awards won by The Tribune and its business partners include:

Patrick Graham of Monroe owns The Tribune and The Covington News, which also won several awards Friday night in its classification.

Editorial awards won by The News include:

Advertising awards won by The News and its business partners include: