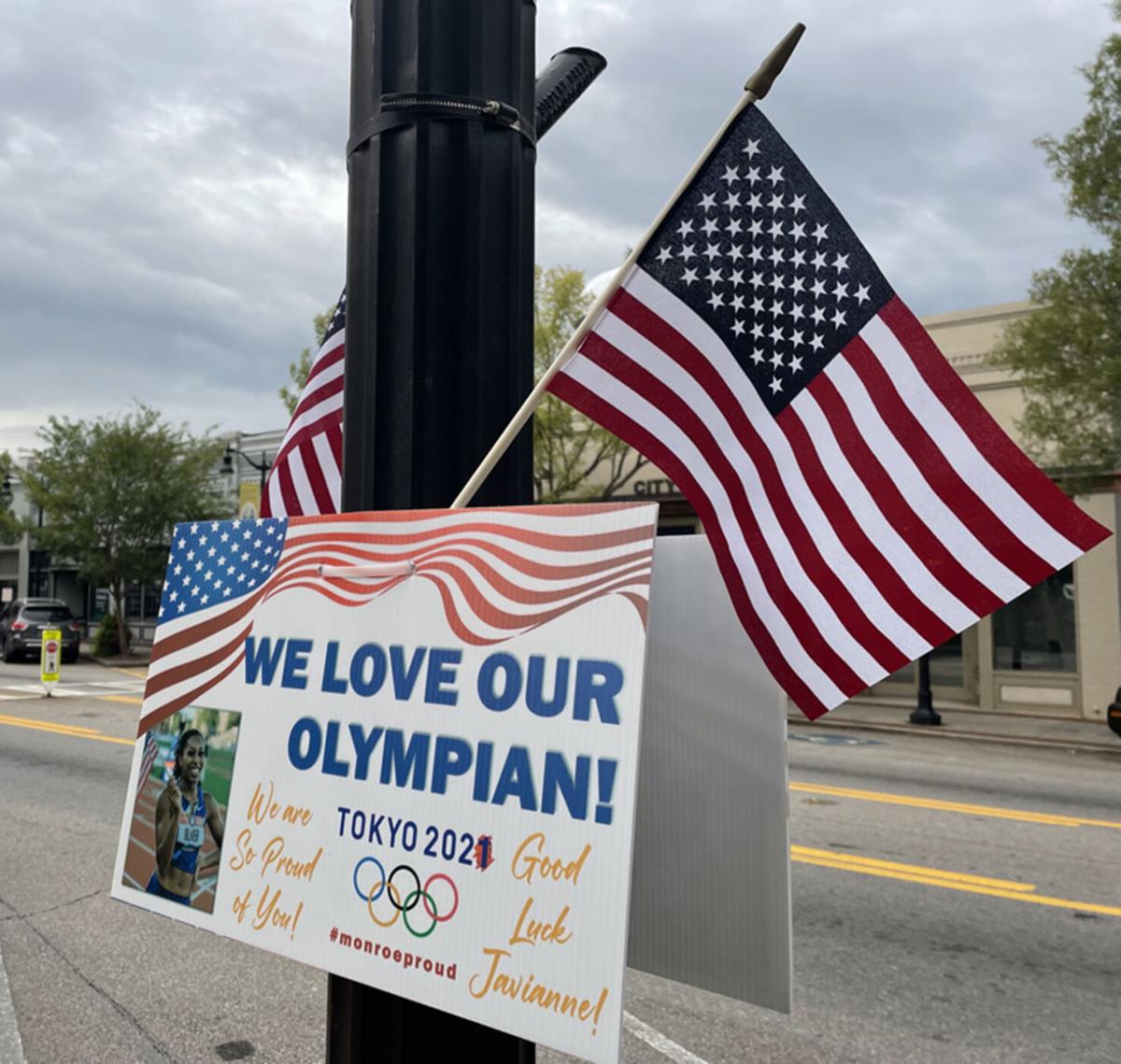 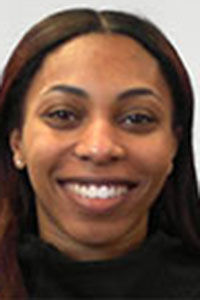 Javianne Oliver, a 2013 Monroe Area High School graduate, is a member of Team USA for the 2020 Olympics.

A Monroe woman is competing on the world stage in the Olympics, which start this week in Tokyo.

Javianne Oliver, a 2013 graduate of Monroe Area High School, is competing for Team USA in the 100-meter sprint. She earned her spot last month at the national team trials in Oregon.

Athletics — or track and field — events don’t begin for another week, however. COVID-19 protocols in Japan mean Oliver won’t be able to take part in the opening ceremony, as athletes aren’t allowed to arrive in the country until five days before their event.

The women’s 100-meter heats will be Friday morning, July 30, in Tokyo, with the semifinal races the following afternoon.

The Monroe Diversity Advisory Board is sponsoring watch parties downtown to cheer on the local Olympian.

Television coverage will begin at 8 p.m. Thursday, July 29, with Oliver’s event starting at 10:40. The watch party will be at Southern Brewing Co., 123 N. Lumpkin St.

On July 31 for the medal race in the individual sprint, the Farmers Market on Court Street will be host to a street party as TV coverage starts at 8:30 a.m. Southern Brewery will open at 8:30 with the Silver Queen food truck on hand to offer breakfast. Pot Luck Café at 117 N. Midland Ave. also will show the event.

For the finals, enjoy a race and breakfast at Bistro South (416 S. Broad St.) or Pot Luck Café.