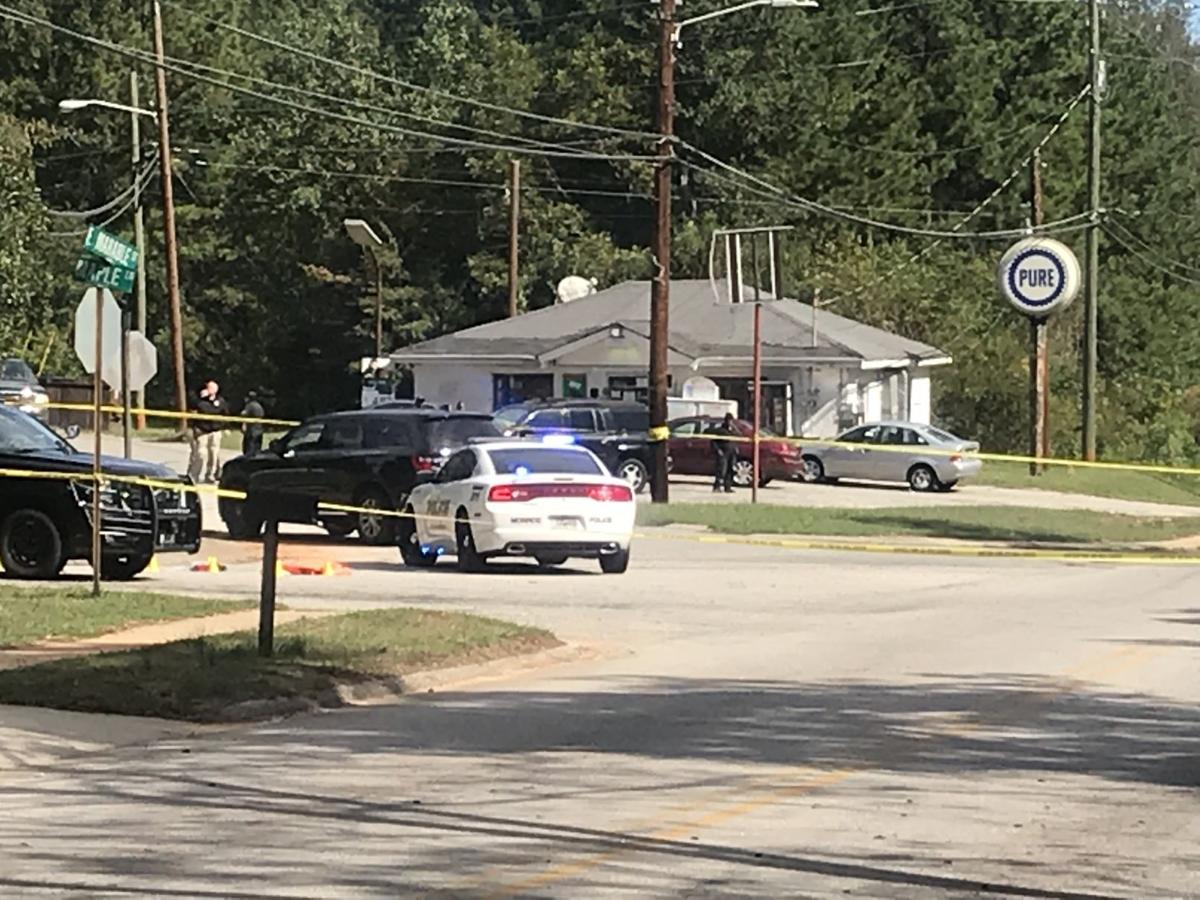 Monroe police and the Georgia Bureau of Investigation check out the scene of a police-involved shooting Thursday morning, Oct. 18, 2018, in Monroe. 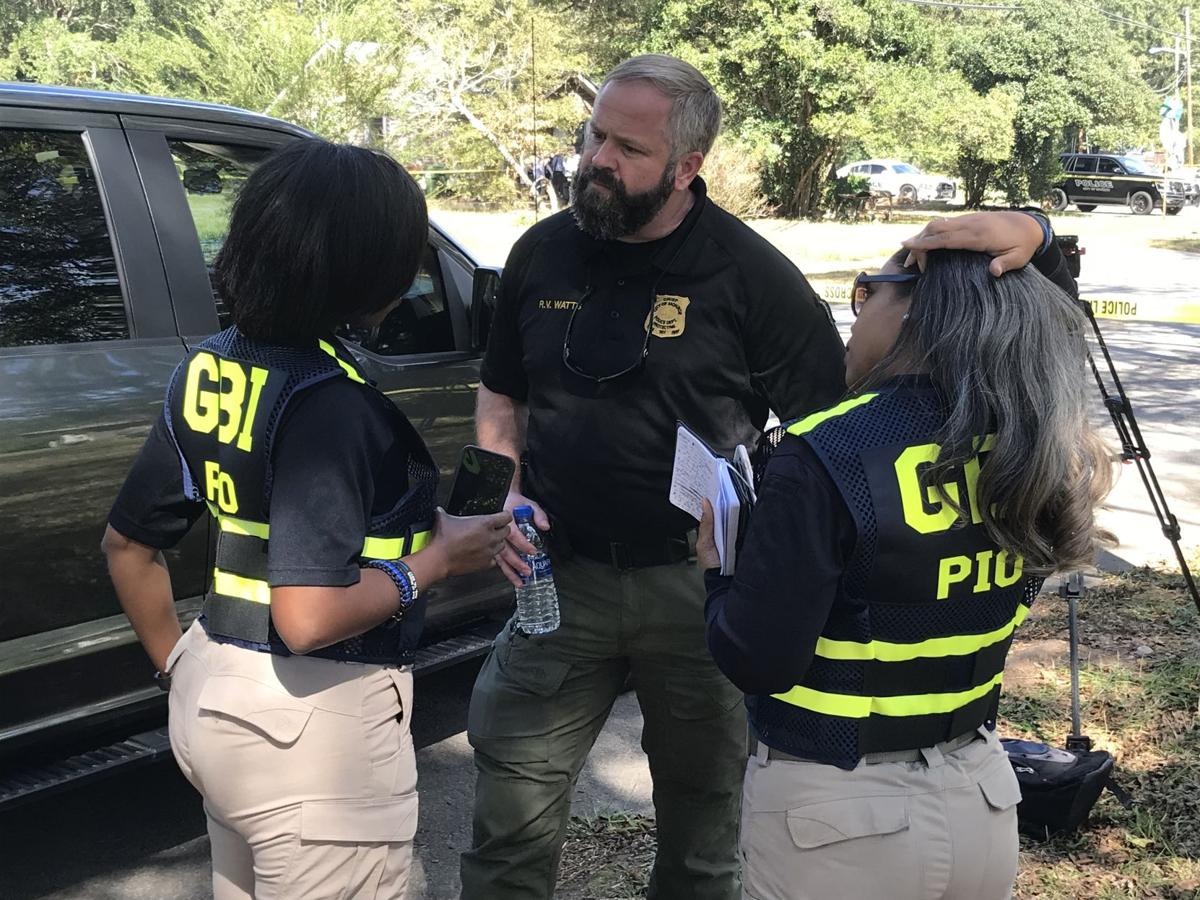 Monroe police and the Georgia Bureau of Investigation check out the scene of a police-involved shooting Thursday morning, Oct. 18, 2018, in Monroe.

This story has been edited with details from the GBI and Monroe police and will be updated as events warrant.

MONROE, Ga. — A Monroe police officer fatally shot a suspect who was carrying what turned out to be a fake gun Thursday morning.

The man was identified as 63-year-old Mahlon Edward Summerour.

It happened Thursday morning in the area of East Marable Street and Maple Lane.

Walton County 911 received multiple calls shortly before 9 a.m. about a man on East Marable Street, coming from under the U.S. 78 bridge with a gun. Two officers arrived to find a man dressed in a shower curtain and carrying what looked to be a machine gun.

“When they get out of the vehicle, the man was already walking toward them,” Watts said. “The officer made contact with him and said, ‘Hey, what’s going on?’ The guy had the weapon pulled up in the air.

“He (the officer) said, ‘Hey, just keep it pointed up in the air’, then he said, ‘Better yet, why don’t you just hand me the weapon.’ The guy said, ‘You’re not getting it,’ steps back and wields the gun toward the officer — both officers — at which time one officer fired his weapon and strikes him the chest. The man drops the weapon, the second officer immediately starts administering first aid to him, EMS is notified and he’s taken to Athens, where he’s later pronounced deceased.”

The gun was later revealed to be a replica Thompson machine gun.

Watts said the officer, whom he did not name, was OK.

“The officer’s actions in this were very much warranted. I feel comfortable with all of it,” he said. “I would not have any problem at all releasing the video of this.”

Watts said he’s briefed Summerour’s son on the details of the shooting and wants to give him and other family members a chance to review it before the video is made public.

“We ask for prayers not only for our officer but for the family (of Summerour),” Watts said.

Watts estimated it’s been about 15 years since Monroe has had an officer-involved shooting where a suspect was struck. There have been two in Walton County this year and the incident Thursday morning was the 73rd in Georgia this year. A shooting later in the day in Bartow County, where a man was shot after allegedly shooting a state trooper along Interstate 75 in Bartow County, was the 74th.

We ask for prayers not only for our officer but for the family of the victim.”