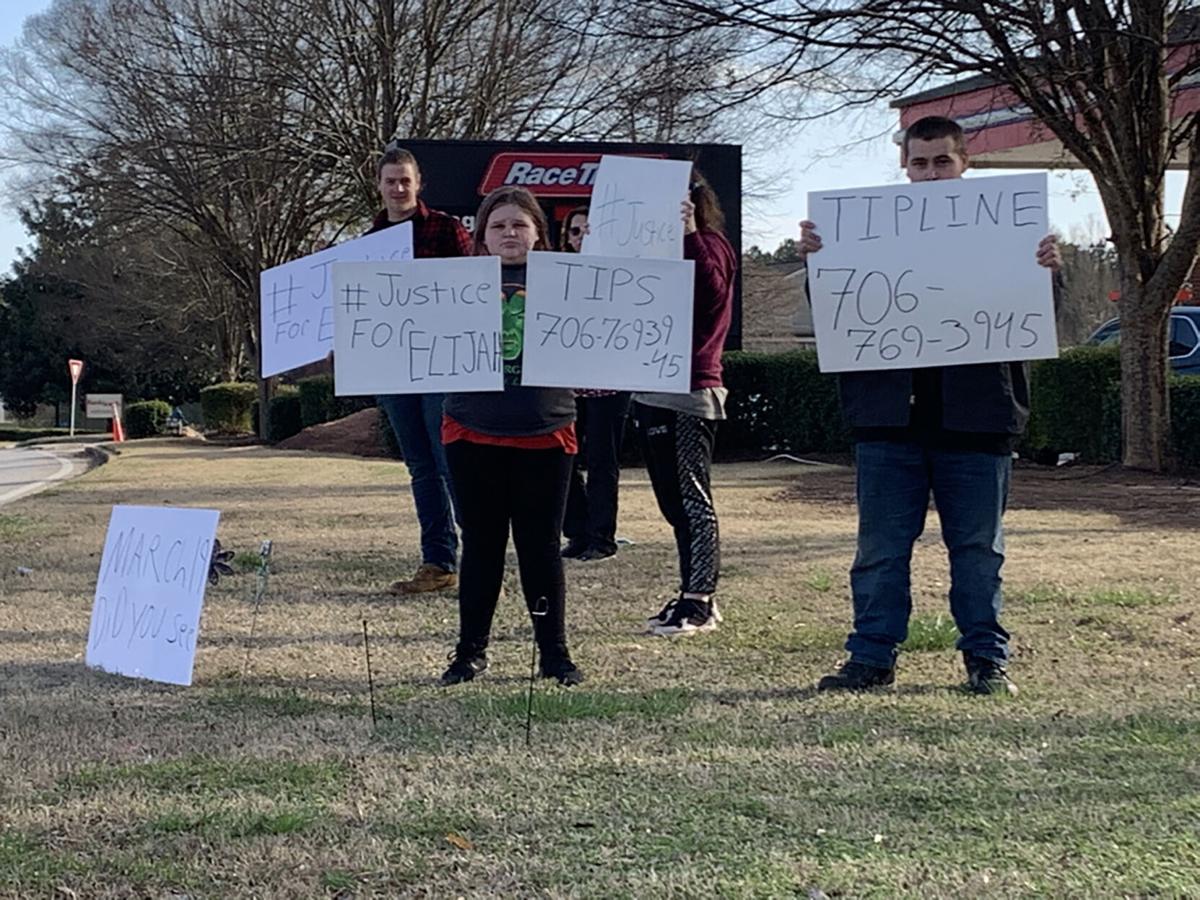 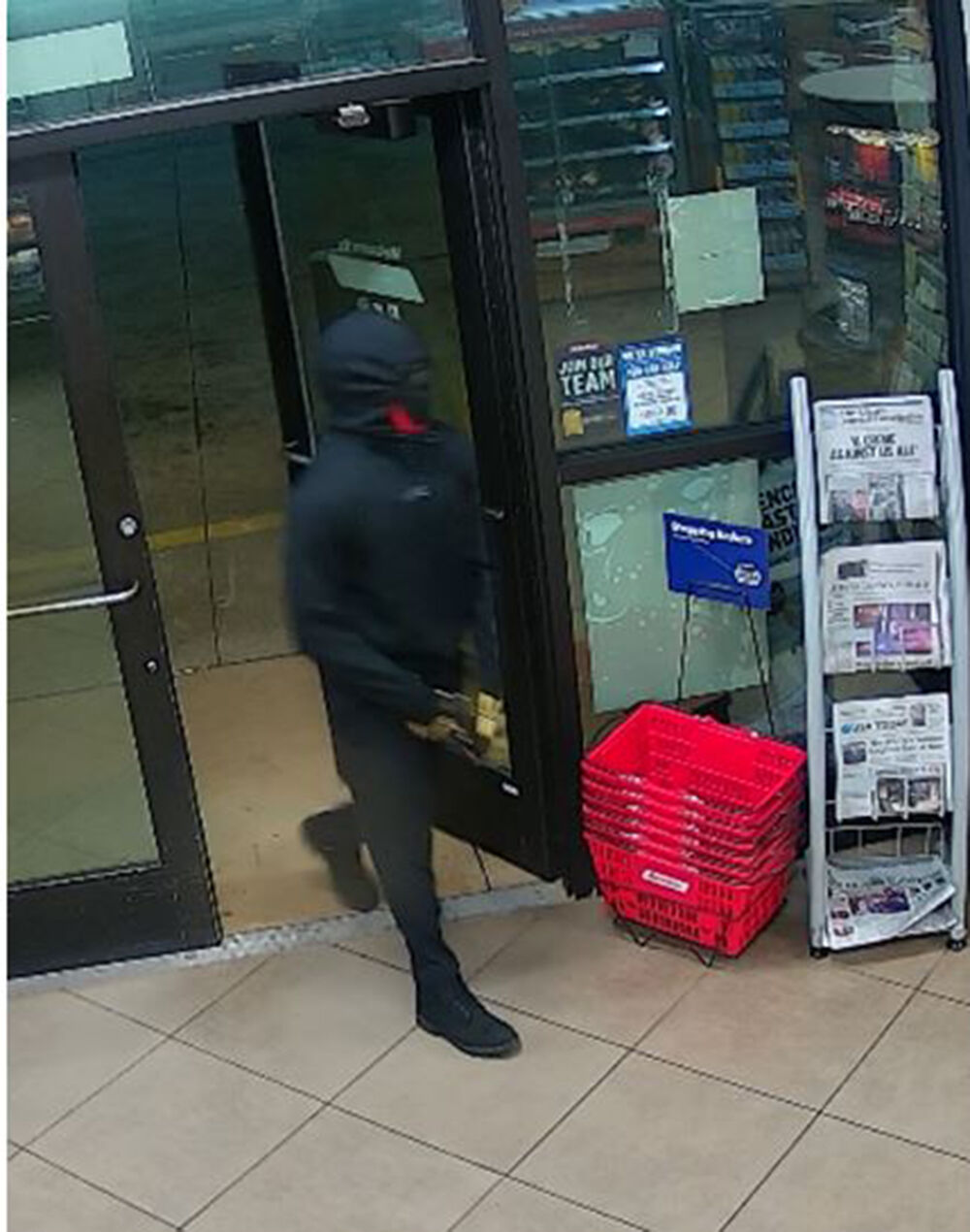 Surveillance video provided by the FBI shows the suspect in a shooting at the RaceTrac on Macon Highway enter the store moments before the death of Elijah Wood on Friday morning, March 19, 2021, in Watkinsville, Ga. 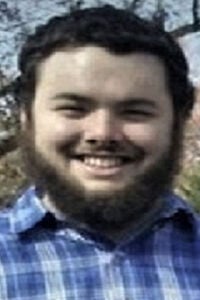 WATKINSVILLE, Ga. — Rewards of at least $10,000 have been offered for information in the shooting death of a store clerk last week.

In a Facebook post Saturday night, the Sheriff’s Office posted photos from surveillance videos that show the suspect in the early morning shooting Friday at a RaceTrac store on Macon Highway at Hog Mountain Road, just outside Watkinsville.

A customer found the store’s clerk, the 23-year-old Watkinsville resident, injured from a gunshot wound at about 1:40 a.m. and called for help. Medical personnel who responded were unable to revive him.

The suspect was wearing all black clothing, including a black mask, and gloves. Investigators said the suspect was carrying a handgun.

The FBI and RaceTrac each issued $5,000 rewards, and Sheriff James A. Hale Jr. set up a Sheriff’s Reward Fund at Oconee State Bank.

Meanwhile, visitation for Wood will begin at noon Wednesday at Lord & Stephens Funeral Home, East, in Athens. After a private funeral service Thursday, he will be buried at the Colbert Cemetery in Madison County.