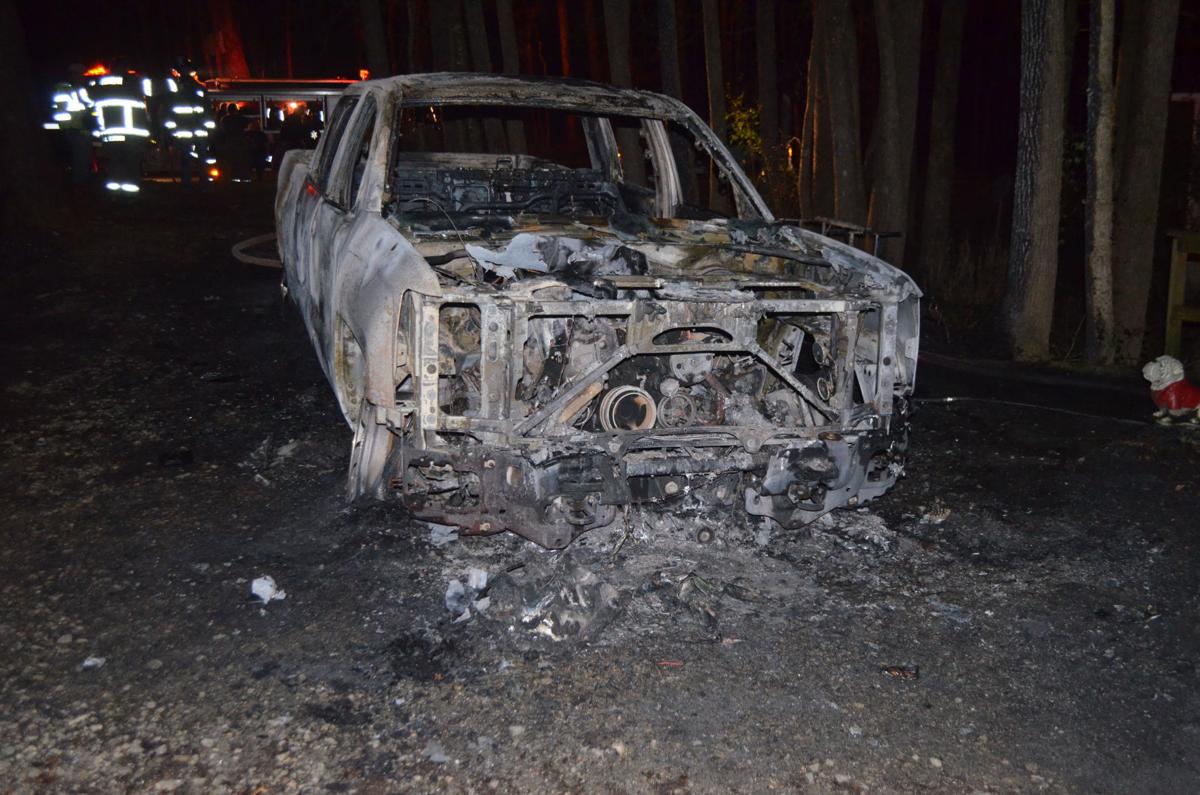 Arson was suspected in the burning of a truck and house in Buckhead, Ga., on March 9, 2019. 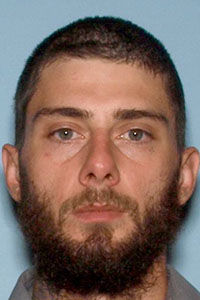 MADISON, Ga. — A Morgan County man is wanted after a grand jury indicted him on two arson charges.

The grand jury indicted Walker on Jan. 31. He’s charged with two counts of first-degree arson and one count of second-degree arson.

Anyone with information about Walker’s location may call the state Fire Investigations Unit at 800-282-5804.