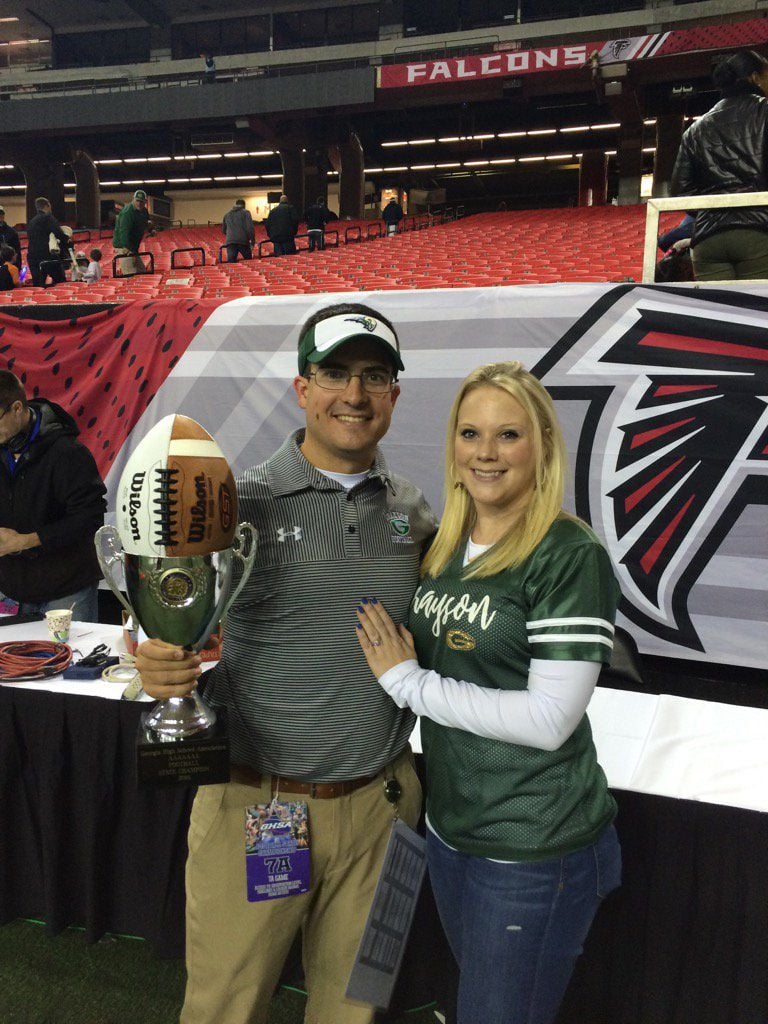 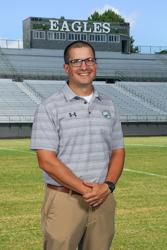 After an extensive search that saw over 70 people apply, Social Circle has finally found a new head football coach.

Collins Hill defensive coordinator Robert Patton was approved by the Social Circle Board of Education Thursday night during the board’s monthly meeting.

Prior to his tenue at Collins Hill, Patton served as the defensive coordinator for Grayson for three seasons after serving at the Rams’ defensive backs coach for five seasons. Patton won state titles with Grayson in 2011 and 2016 along with region championships in 2011, 2012, 2014, 2015 and 2016.

“We are super excited to have coach Robert Patton join us at Social Circle as our head football coach,” Athletic Director Craig Hargrove said. “Coach Patton is a man of high integrity and character, and is a proven leader who has excelled in all aspects of his career. He brings a wealth of football knowledge and experience to our football program. Coach Patton’s passion and enthusiasm for the game of football is contagious.”

Patton replaces Chad Estes, who was 16-44 in six seasons as the Redskins head coach before stepping down in November. Social Circle had lost 26 consecutive games when Estes got the job in 2014 and suffered through a third consecutive winless season in Estes first year. However, the Redskins dramatically improved the following season finishing with a 4-6 record. Social Circle nearly made the state playoffs in 2017 after finishing the regular season with a three-way tie, but the Redskins missed out on the No. 4 seed after falling to Monticello in the Region 8-AA mini-game tiebreaker.

“I wish (Patton) the very best. I am so excited to see him get his own program,” Gregory tweeted. “I am so thankful for all he did for our Collins Hill Football Program and he will be greatly missed. Social Circle just hit a home run with my guy Coach Patton!!!!”

A meet and greet with Patton is scheduled for Tuesday at 6 p.m. in the Social Circle High School Media Center.