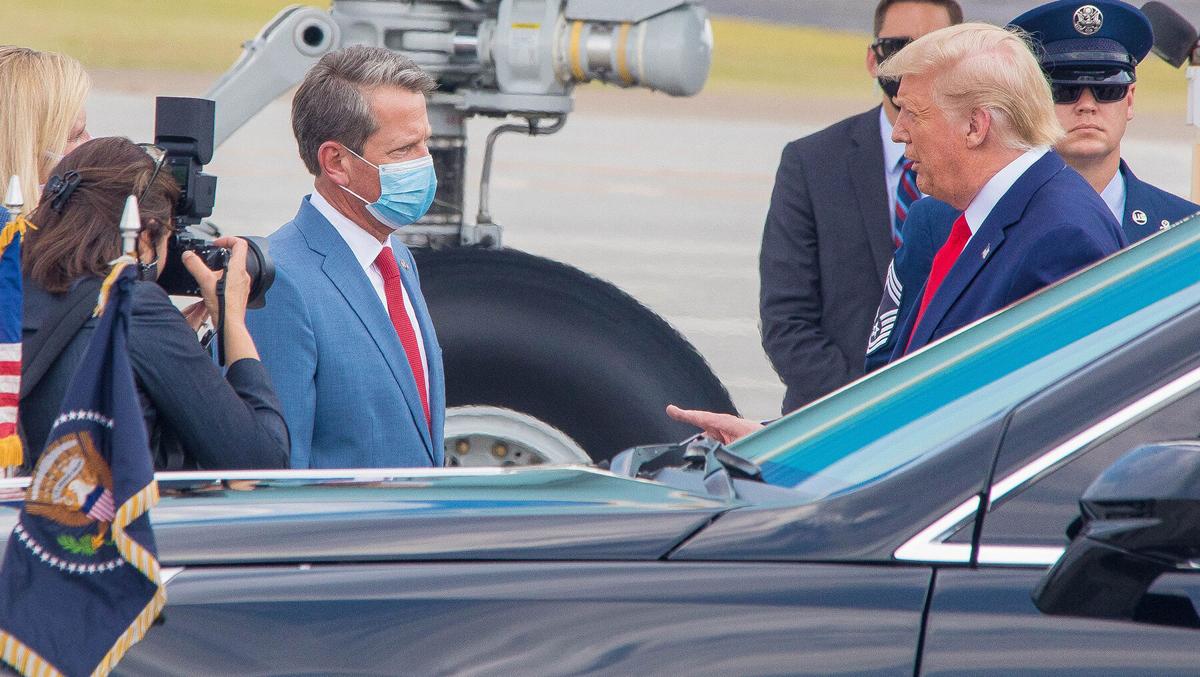 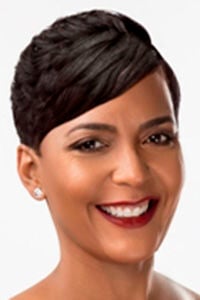 Gov. Brian Kemp is suing Atlanta to block the city’s enforcement of a mask mandate amid the ongoing COVID-19 pandemic, according to court documents filed Thursday.

It marks an intense ratcheting up of the dispute between Kemp, who has insisted on leaving masks as recommended but voluntary measures, and several Georgia mayors like Bottoms, who want local control over mandatory measures to help curb the virus’ spread.

The governor's office has frequently stressed his executive orders – which make mask-wearing "strongly encouraged" but not required – override any city or county actions that go beyond the state's COVID-19 rules.

Along with blocking the city’s mask orders, Kemp and Carr’s lawsuit asks the judge to prohibit Bottoms and the Atlanta City Council from approving any local orders that might be considered more restrictive than the governor’s.

That would include resuming limits on public gatherings to 10 persons and recent steps taken to reimpose a shelter-at-home order for city residents, according to the suit.

Additionally, the suit seeks to bar Bottoms from “issuing press releases, or making statements to the press, that she has the authority to impose more or less restrictive measures than are ordered” by the governor.

Bottoms, who tested positive for COVID-19 last week, cast the governor’s priorities as misplaced in light of the impacts of the virus, which has sickened hundreds of thousands of people in Georgia and killed thousands more.

“Meanwhile, I have been sued by [Kemp] for a mask mandate,” Bottoms wrote on Twitter Thursday evening. “A better use of taxpayer money would be to expand testing and contact tracing.”

3104 Georgians have died and I and my family are amongst the 106k who have tested positive for COVID-19. Meanwhile, I have been sued by @GovKemp for a mask mandate. A better use of tax payer money would be to expand testing and contact tracing. #ATLStrong pic.twitter.com/z4hpTrCS1B

Kemp lashed out at Bottoms in a statement sent along with the suit, accusing the mayor of “reckless actions” and vowing to “put people over pandemic politics.”

“This lawsuit is on behalf of the Atlanta business owners and their hardworking employees who are struggling to survive during these difficult times,” Kemp said. “These men and women are doing their very best to put food on the table for their families while local elected officials shutter businesses and undermine economic growth.”

Kemp is scheduled to hold a news conference on COVID-19 early Friday morning.

Bottoms and other local officials from Savannah, Augusta, Athens and elsewhere have pleaded with the governor in recent weeks to allow them to enforce mask mandates in their communities if he will not impose one for the state.

Many public health experts have also urged Georgians to wear masks in public as positive COVID-19 cases and hospitalizations continue increasing in the weeks following Memorial Day weekend in late May.

After weeks of testy back-and-forth, the battle between Kemp and Bottoms kicked up a notch Wednesday when the governor issued new orders explicitly preventing local governments from imposing mandates for masks, face shields and other kinds of virus-protecting gear.

Bottoms and Savannah Mayor Van Johnson rejected the move. Johnson, who was first to impose a citywide mask mandate on July 1, wrote on Twitter late Wednesday night that “Governor Kemp does not give a damn about us.”

It is officially official. Governor Kemp does not give a damn about us. Every man and woman for himself/herself. Ignore the science and survive the best you can.In #Savannah, we will continue to keep the faith and follow the science. Masks will continue to be available!

As of Thursday afternoon, more than 131,000 people in Georgia had tested positive for COVID-19, the disease caused by the novel strain of coronavirus that sparked a global pandemic. It had killed 3,104 Georgians.