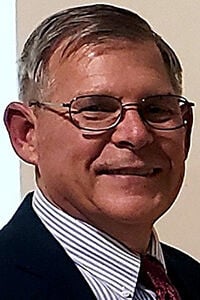 Dan Bennett of Good Hope, Ga., was named a board member emeritus of the Georgia Association of Conservation Districts. 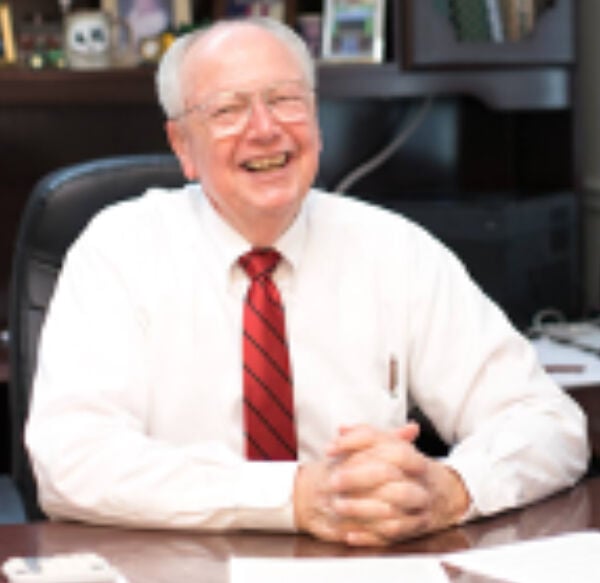 John Redding of Monroe, Ga., was named a board member emeritus of the Georgia Association of Conservation Districts.

The Georgia Association of Conservation Districts appointed Dan Bennett of Good Hope and John Redding of Monroe as board members emeritus.

This honorary position was extended to Bennett and Redding at the Feb. 9 GACD board meeting in recognition of their long and valued history with the association and in efforts to promote soil and water conservation.

For 25 years, Bennett has served as a district supervisor for the Walton County Conservation District, half of those as its chair.

Bennett has worked hard with his fellow district supervisors to set priorities and direction for the needs of Walton County’s soil and waterways and to educate Walton’s citizens on the importance of conservation.

Redding’s foundation as a leader and advocate of conseration started at Clay County High School as an FFA member. After high school, he attended Abraham Baldwin Agricultural College and received an associate degree, then continued his education at the University of Georgia, where he received bachelor’s and master’s degrees.

Both Bennett and Redding are past agriculture teachers at Monroe Area High School. Redding spent 31 years as the chairman of the Walton County Soil and Water Conservation District, while Bennett — himself a UGA graduate — is a past president of the Georgia Association of Conservation Districts.