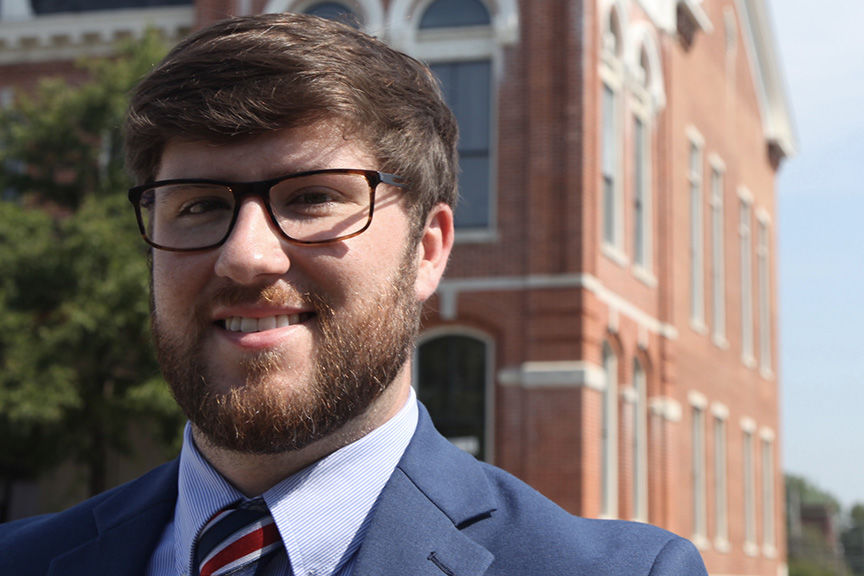 Taylor Beck was named editor and publisher of The Covington News in June 2020. 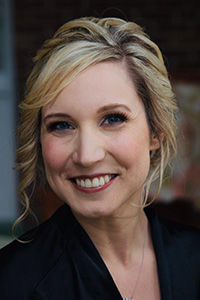 Madison Graham is the advertising director of The Walton Tribune. She was publisher of The Covington News from 2019-20.

“Taylor is an incredibly talented young journalist,” Graham said. “He’s a newspaper guy through and through, which are becoming increasingly harder to come by these days, and I have every confidence in his ability to deliver an outstanding product for our readers, our advertisers and our community here in Covington and Newton County.”

“This is a tremendous opportunity for me and for my family,” Beck said. “I can’t tell you how excited I am to be a part of a community like we have in Covington and Newton County, and I look forward to working with the outstanding staff here at The Covington News to publish the kind of newspaper our readers, advertisers and this community deserve.”

A 2016 graduate of the University of Alabama, Beck, 25, is a native of Douglas, Alabama. Before attending the university, he studied at Snead State Community College in Boaz, Alabama. He graduated from Douglas High School in 2012.

Beck succeeds Madison Graham, who is returning to The Walton Tribune in Monroe as the director of advertising, her role before leaving the paper for other opportunities last year.

“Madison has done a really good job as the publisher here in Covington under really unprecedented circumstances for a first-time publisher,” Graham said. “However, I need her to come home and help me in Monroe where she excelled in her director of advertising role, and I expect her to excel as she takes those reins once again.”

The Covington News is one of five newspapers Graham owns. Graham also owns The Walton Tribune; The Sand Mountain Reporter; Jackson County Sentinel in Scottsboro, Alabama; and the Times-Journal in Fort Payne, Alabama.

Graham had previously been on staff with the newspapers in Monroe, Albertville and Fort Payne.