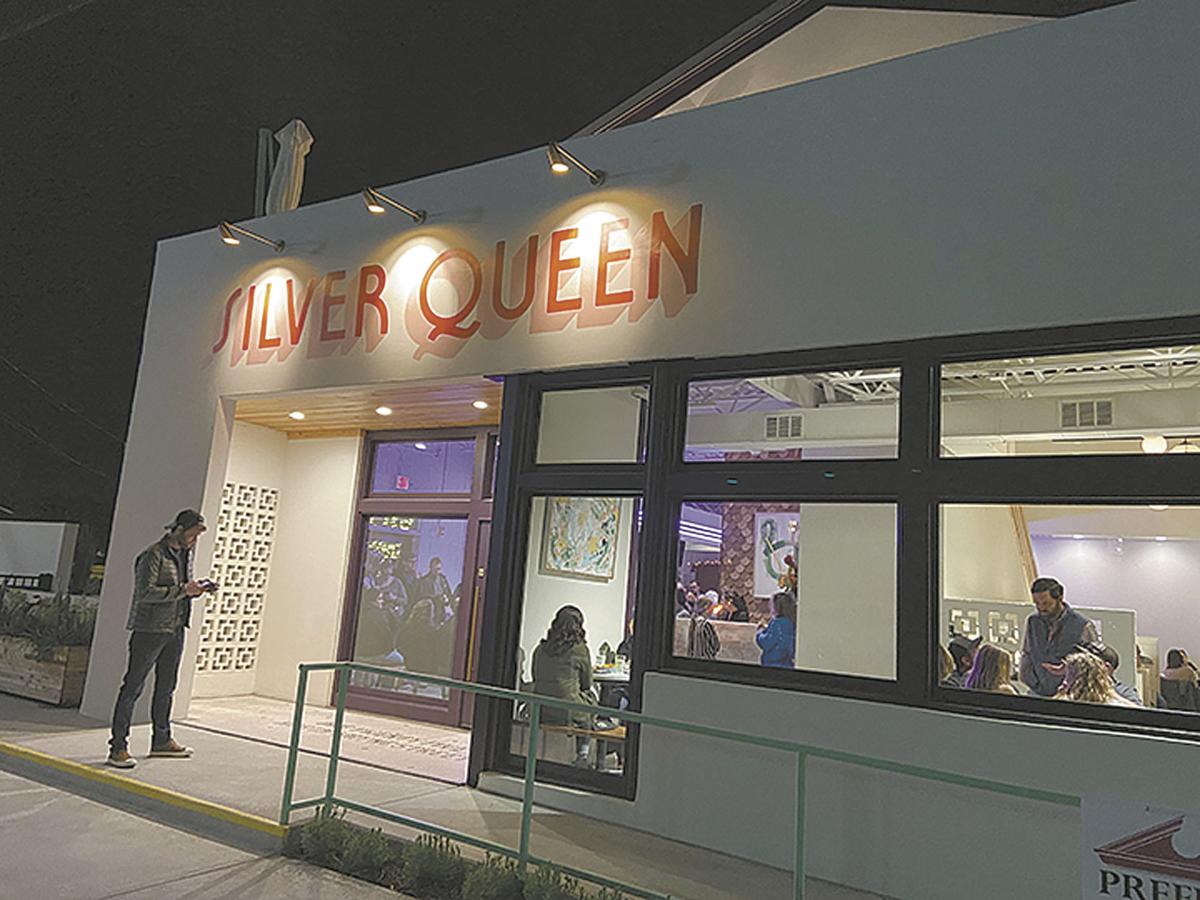 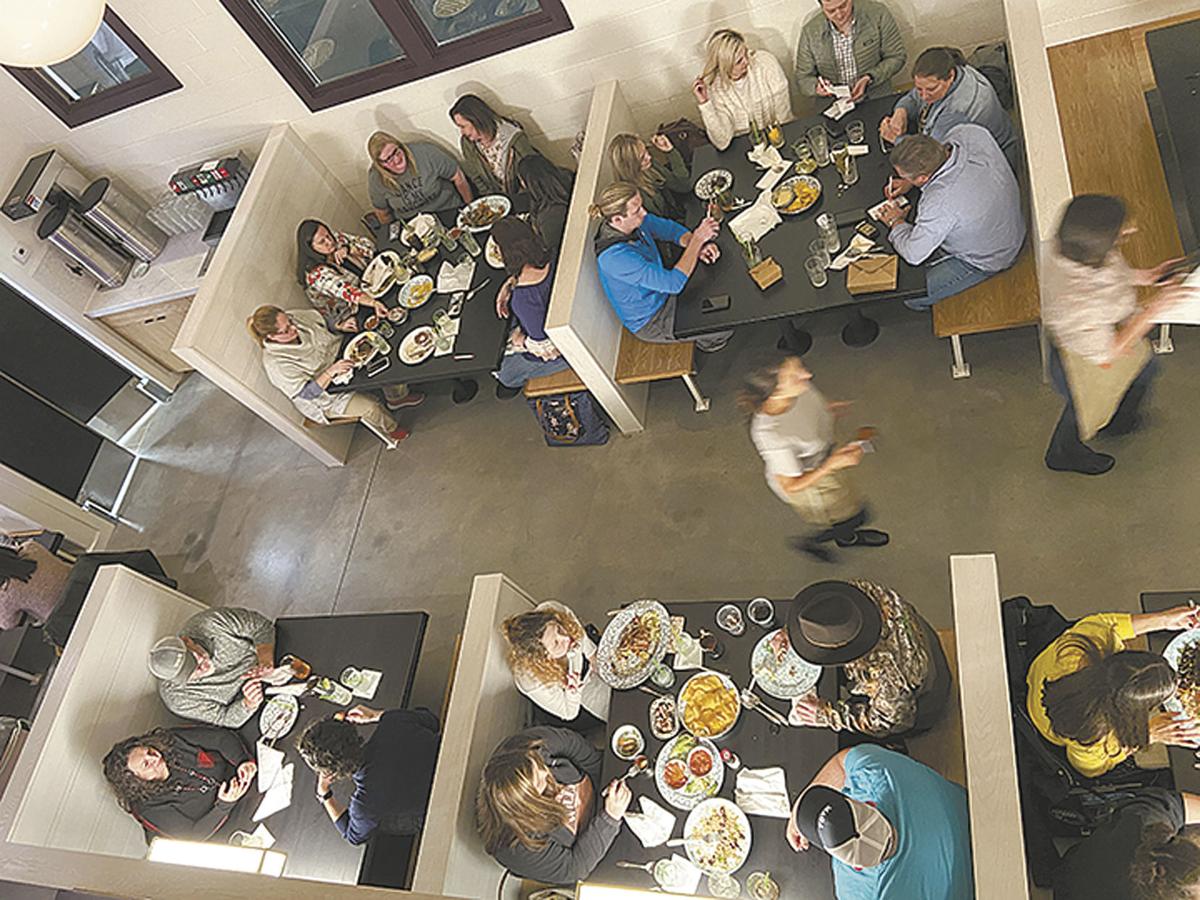 The main dining room at the restaurant. Silver Queen was a food truck for several years before opening the new space. 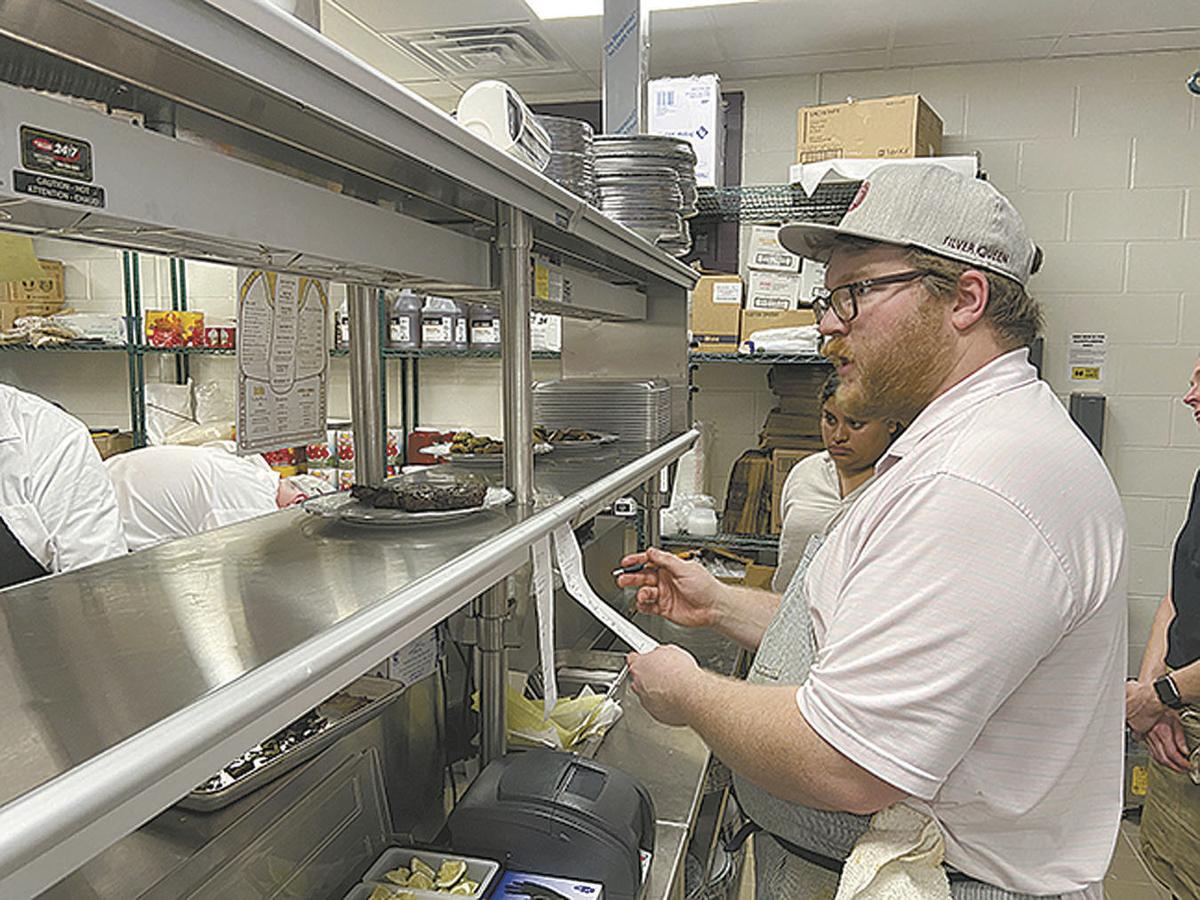 Wes Kent, the head chef at Silver Queen, in the kitchen. 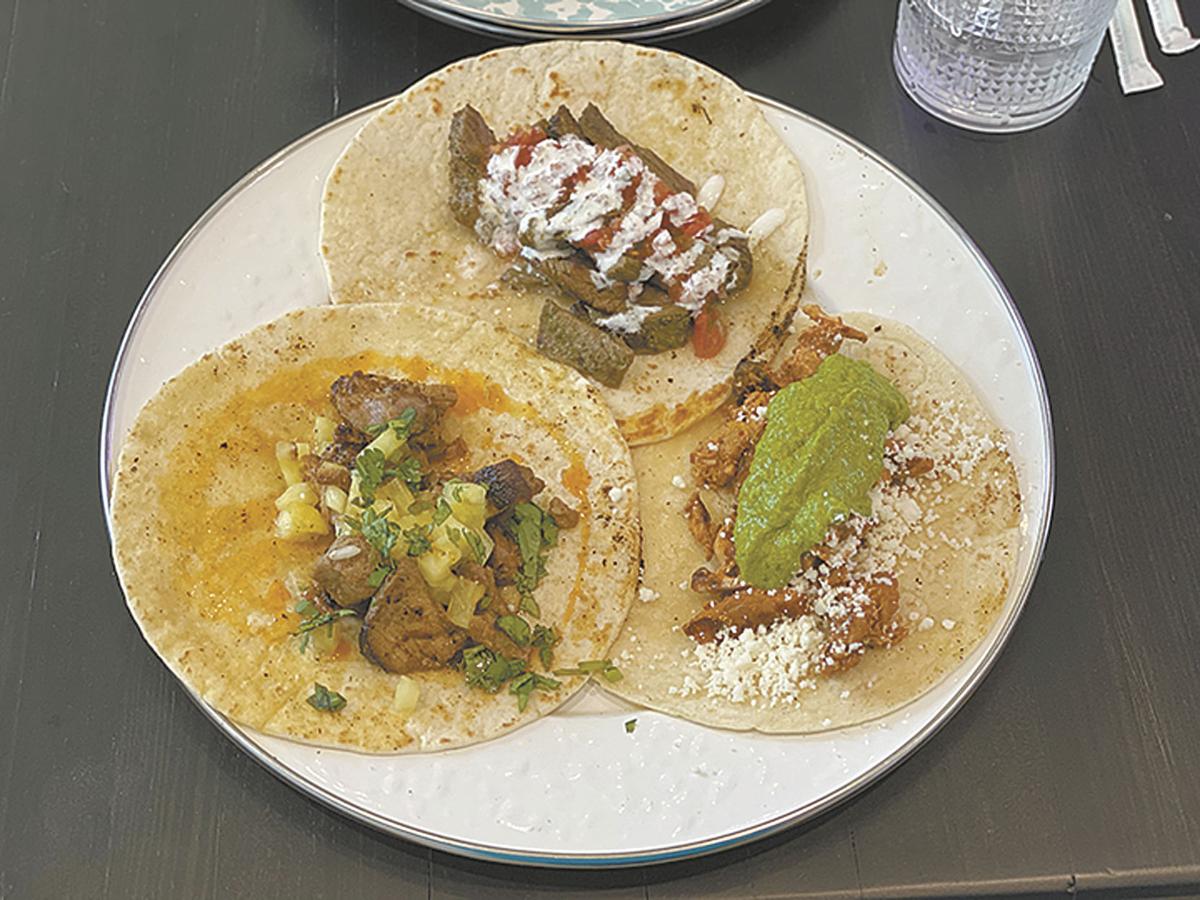 The main dining room at the restaurant. Silver Queen was a food truck for several years before opening the new space.

Wes Kent, the head chef at Silver Queen, in the kitchen.

Since early 2018, the group’s turquoise taco truck has patrolled Monroe and the surrounding area, dishing out all sorts of Southwest goodness at festivals, fundraisers and the like.

Since early 2019, the two-story, pastel-accented, rooftop-bar-equipped, stand-alone restaurant on Wayne Street has been rising out of the ground.

If you haven’t heard, seen, smelled or tasted anything Silver Queen at this point, you haven’t been paying attention.

But at this point, that’s neither here nor there. Silver Queen threw open its double doors at 125 Wayne St. on Monday.

Silver Queen is the project of Andrew Williams, Ross Bradley and Wes Kent.

Kent, the mustachioed alum of several of Athens’ finest restaurants, is behind the food.

Originally from Thomasville, he started cooking at the age 18. Five days a week, he rode his Cannondale R600 bike to a deli in the morning and a pizza place in the evening.

He moved to Athens and started cooking there, but soon realized he wanted to get more serious than pizza.

So he went culinary school at Johnson and Wales in Charlotte before heading back to Athens to work at Five and Ten with legendary chef and restaurateur Hugh Acheson.

Then it was onto The National across town, where he was a sous chef, Empire State South in Atlanta and a cheese shop back in Thomasville before landing in Monroe at the end of 2017 to launch Silver Queen.

Kent’s parents lived in Monroe in the 1980s and became friends with Williams’ parents.

The two knew each other, and knew each was in the food business. Williams and Bradley operate Your Pies in Snellville, Covington, and most recently, Monroe.

They wanted to open something original and thought tacos were the answer.

“No need to reinvent the wheel. Just give people what they want.”

They recruited Kent to make the food.

“In the back of my mind I said, ‘If I ever open a restaurant or go into business with someone, then it would be him,” Kent said of Williams.

“He’s someone who carries the same values. That was the most important part.”

At first, the idea was more of a counter service, fast casual kind of place. But as things marinated, it got a whole lot bigger.

Williams said the sit-down restaurant format lends itself to a deeper experience for both guest and host.

“In fast casual you only have one opportunity to interact with the guests, and that’s at the register. Here we build a relationship over a two-hour period or however long they’re visiting us. So it’s a more intimate connection,” he said.

Still, Silver Queen isn’t trying to take itself too seriously.

“We’re just trying to have fun. Celebration is a big word for us,” Kent said.

The menu holds 10 kinds of tacos, filled with everything from brisket to shrimp to locally grown vegetables.

There’s chips and salsa for starters, of course, but also roasted corn and chorizo corndogs.

The dinner menu features ribs and steak and trout served over grits.

The bar has all the things you’d expect plus some things you might not, like a palomas and horchatas.

“We want people to be able to gather and not feel like we’re pretentious,” Kent said.

“Latin food lends itself to that kind of ‘It’s all good,” feeling.”