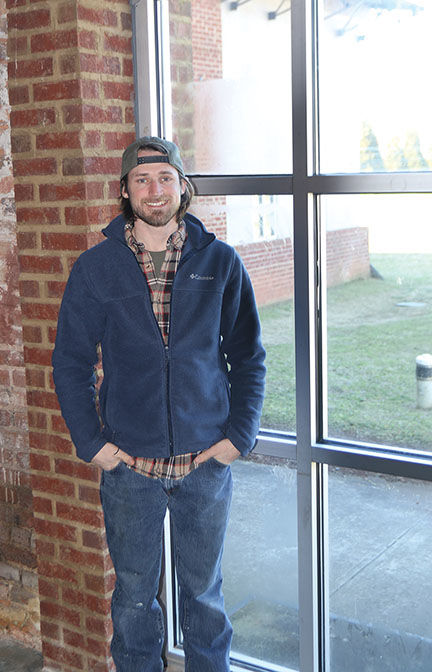 J.T. Anderson, the founder and owner of Co-Work at the Metro in the old cotton gin in Monroe. 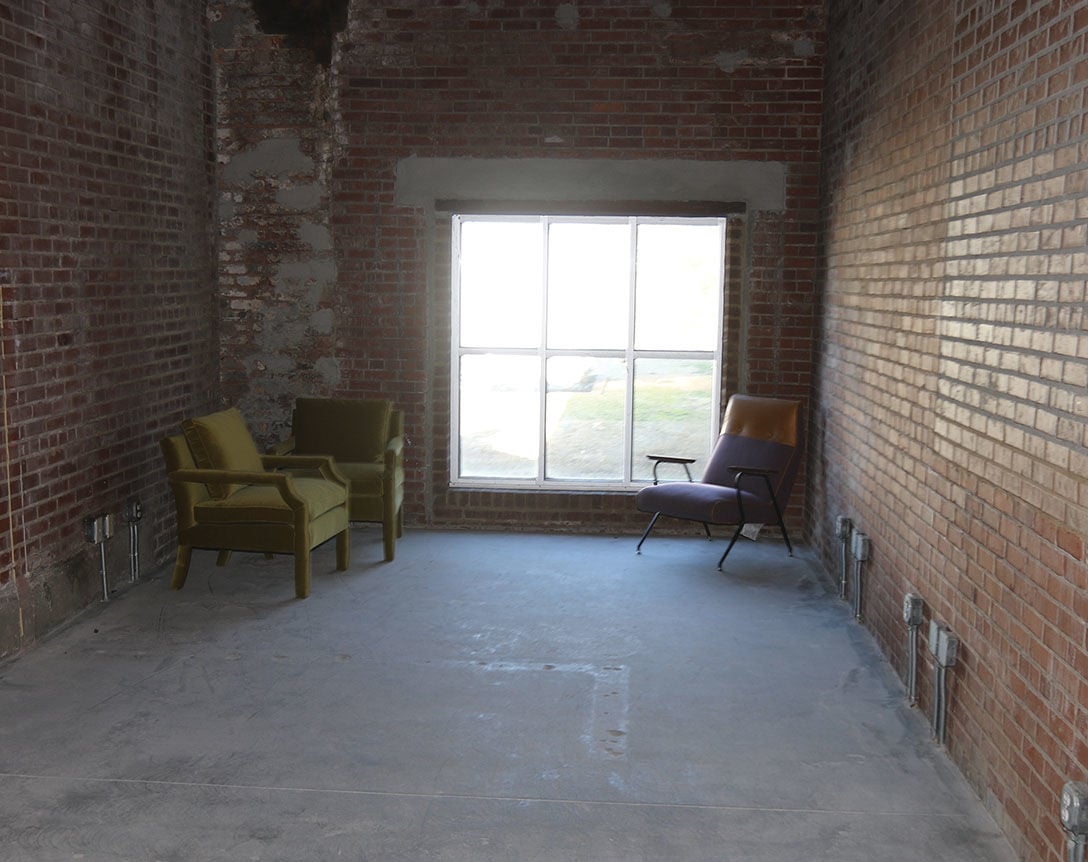 One of the rooms that will become a space to work once J.T. Anderson finishes all the renovations. 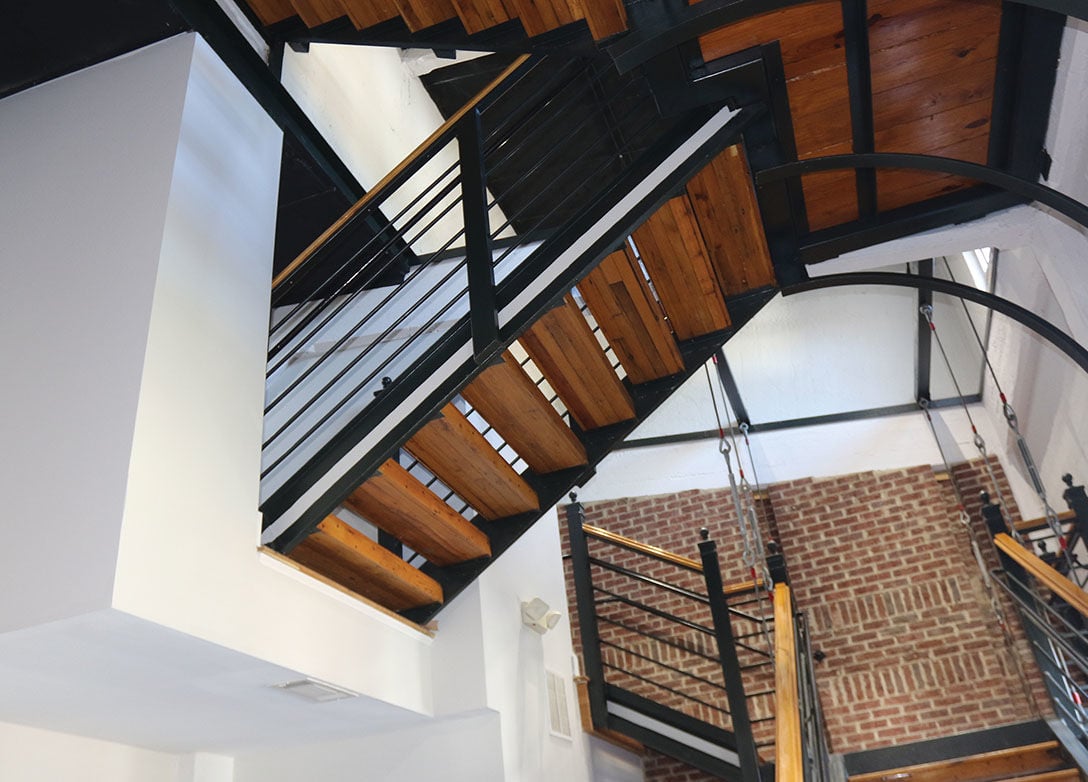 J.T. Anderson, the founder and owner of Co-Work at the Metro in the old cotton gin in Monroe.

One of the rooms that will become a space to work once J.T. Anderson finishes all the renovations.

J.T. Anderson worked from home for three years. He was living in Grayson and running an IT company he founded.

“It was so distracting and I was just bored out of my mind,” he said of the experience.

He moved to Monroe a few years ago and was looking for a place to house his business, which employed five people.

He also wanted to quit working from home. He figured he could get an office that might be a little bigger than he needed, and then rent space out to his friends.

Then a bigger opportunity arrived. He partnered with Melvin Music to buy the old cotton gin building at the corner of Madison and Davis. The pair is planning to install a variety of businesses and entertainment draws in the hulking structure.

Anderson is opening the first of them, Co-Work at the Metro, a co-working space housed in the three-story building.

It will solve his need for office space, provide a much more stimulating environment than a home work space, and bring the latest trend in work atmosphere to Monroe.

Co-working is a relatively new concept, fueled by the rise of independent workers and, as Anderson sees it, a need for community among younger people.

The idea is that someone like Anderson builds a large office space, with desks, couches and offices scattered about. Then, people rent desk or office space for a monthly fee.

These people are typically small business owners or one-person shops who do things like graphic design, accounting, art and photography.

With technology allowing business-people to do all this work and more remotely, co-working offices can be found in just about any big city these days, and increasingly, some of the smaller ones.

For instance, the industry’s biggest player, WeWork, rents space to 256,000 members in over 100 cities and made $2.5 billion last quarter.

Anderson got his introduction to it through a friend who worked in a co-working space in Atlanta.

He loved the culture of it.

“It spawns creativity and entrepreneurship,” he said. “It’s geared to be fun, but also productive. There are areas to work, but also areas to socialize.”

Once he’s done renovating the building, he’ll be able to offer nine offices, around 20 desks, and space for even more people to float around.

Anderson thinks there is a substantial market for these services in Monroe.

“There are so many people in Monroe who have small businesses that could explode, or are just trying to start a business but can’t find an office,” he said.

Anderson acknowledges the $800 price tag of renting co-working office might be more expensive than a typical office.

But he thinks the benefits outweigh the costs.

Others can also just buy a membership that gives them access to the communal areas, but no office space, for $100 a month.

He’s already rented out several of the offices to local businesses.

Chip Morris was Co-Work at the Metro’s first member. He runs a civics education program for first-time criminal offenders and is thrilled to be part of what he sees as part of Monroe’s renaissance.

“This is bringing a revitalizing sort of energy that I want to be a part of,” Morris said.

“Plus working from home or some sort of dark hole somewhere just isn’t conducive to thinking creatively.”

Beyond the practical side of co-working, Anderson sees a larger need for a place where people, especially those doing the lonesome work of running their own small company, can find other like-minded people.

“I think this generation values community more than any other,” he said.

And Anderson hopes his business will help spark more life into downtown Monroe. After he gets the co-working space up and running, he plans on starting a rock climbing gym at the property.