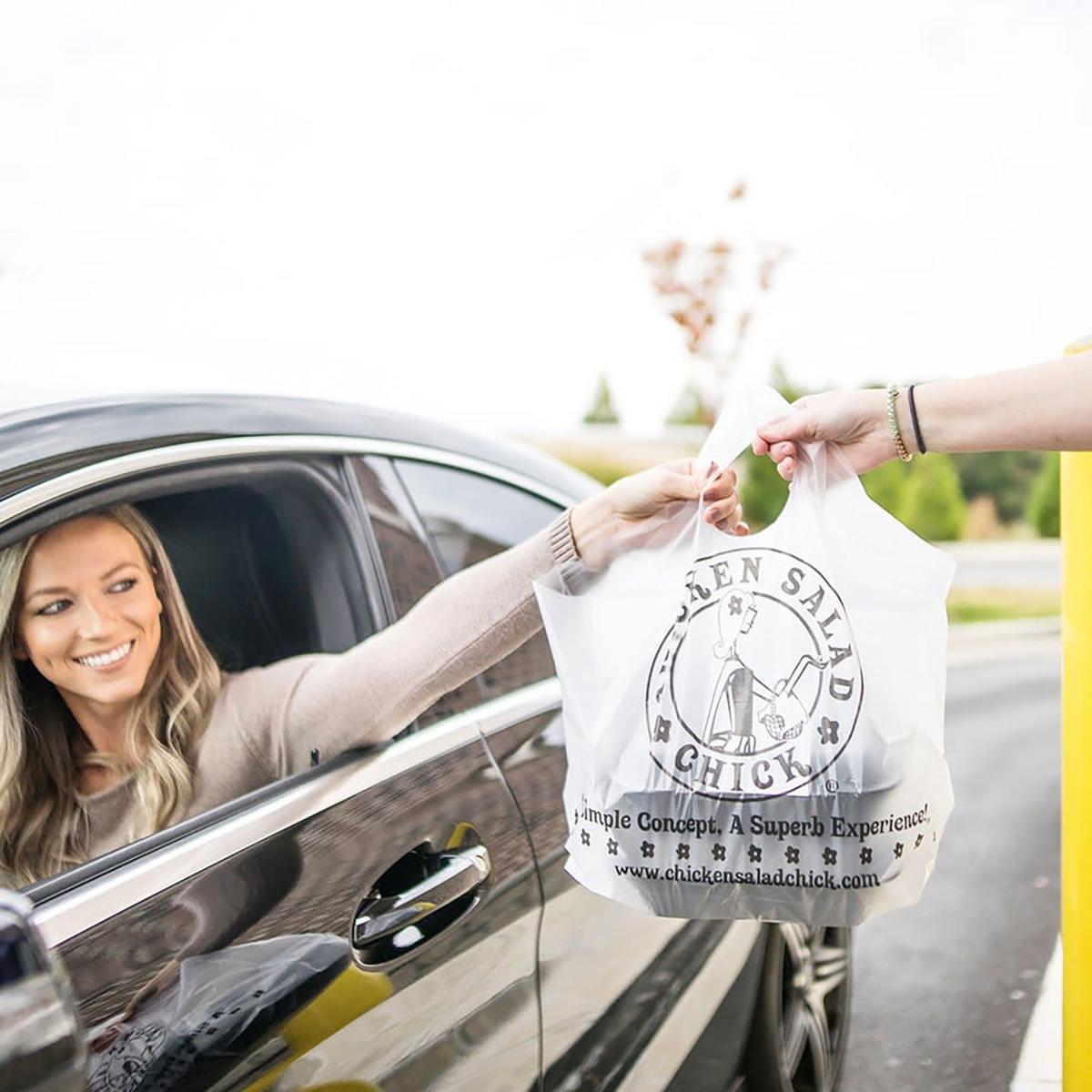 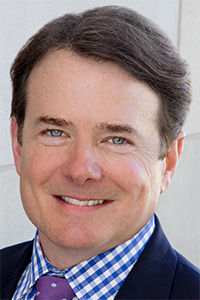 Tom Carr is the vice president of marketing for Chicken Salad Chick. 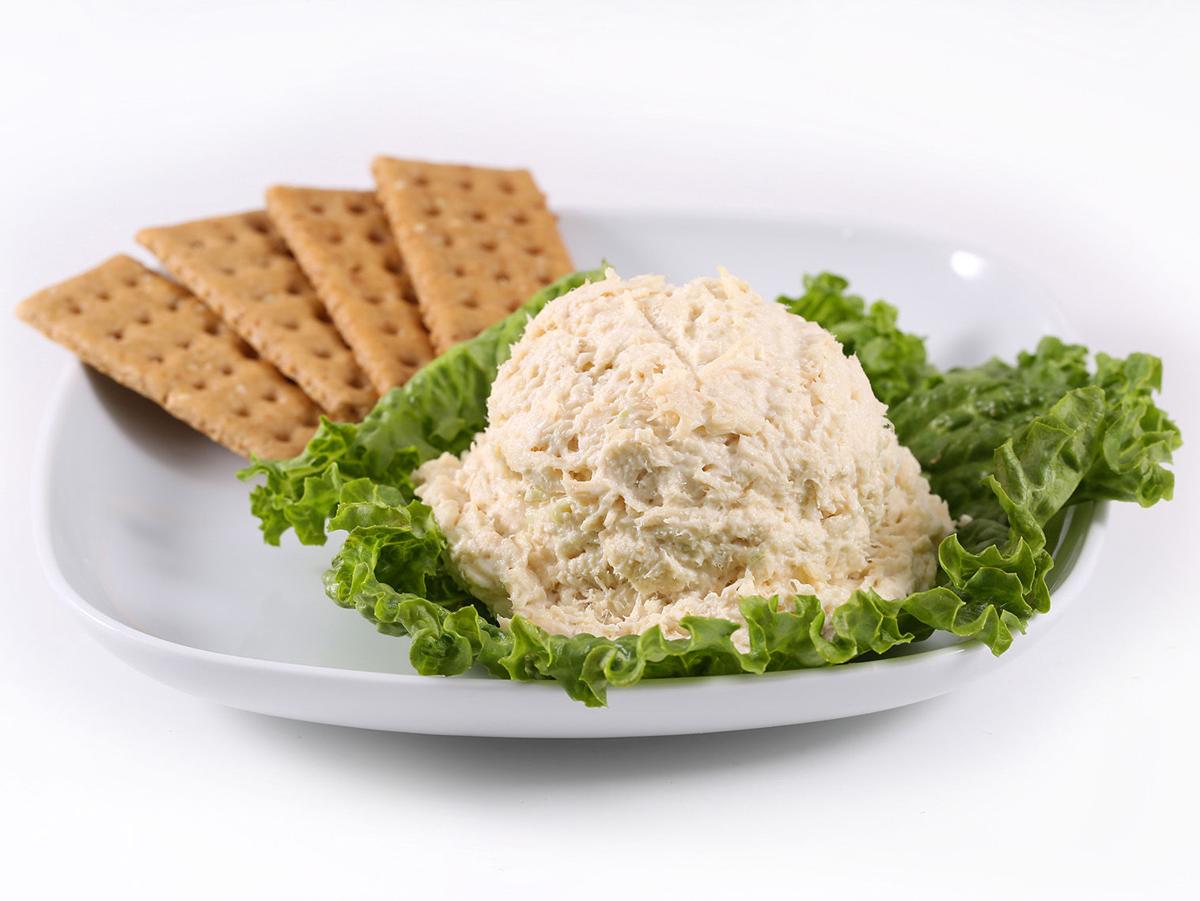 The Classic Carol is a staple of the menu at Chicken Salad Chick.

LOGANVILLE, Ga. — Loganville will get its first Chicken Salad Chick restaurant next month.

Tom Carr, the head of marketing for the restaurant chain, said Chicken Salad Chick was supposed to open in May. That’s been delayed due to the COVID-19 crisis that has limited the ability of restaurants to operate normally.

“We don’t have any Chicken Salad Chicks in that area of the Atlanta market, and we know we have a lot of followers and fans that have visited us in Athens and Gainesville and Stockbridge,” Carr said. “It’s a great community and we have been wanting to develop in Walton County and have been looking in Loganville, Snellville, for a long time.”

Stacy Brown, a stay-at-home mom, started making chicken salad out of her home in Alabama in a quest to find the perfect recipe. Once she found it, she sold the creation door to door until the local Health Department informed her that wasn’t quite within the law.

She and her husband, Kevin, then opened a carryout business. It’s now grown to 155 locations around the South with plans to have more than 175 by the end of the year.

That includes the store at 4112 Atlanta Highway. Carr said the recent decision by Gov. Brian Kemp to let Georgia restaurants begin to reopen — with limitations — gave Chicken Salad Chick the “confidence” to begin working on plans for a June opening.

Tom Carr is the vice president of marketing for Chicken Salad Chick.

Carr said the restaurant makes more than a dozen varieties of chicken salad flavors, with all ingredients made from scratch.

“There’s the Classic Carol, the original recipe that is a very traditional chicken salad,” he said. “As we’ve grown, we know the different tastes, people like to mix other flavors up with chicken salad.

“All of our flavors of chicken salad are named after real people, and the real people are people who helped get us off the ground.”

Carr said the business’ actions are as important as the food it serves.

“It’s really about how you treat people and living this mission of spreading joy and enriching lives,” he said. “We hope to bring that mission to Loganville when we open.”

The traditional Chicken Salad Chick grand opening will be modified a bit due to COVID-19.

He promised an event that’s “socially responsible” for the times.

Even still, that includes the lure of free chicken salad for a year for the first 100 guests.

“We are planning to do that for Loganville; we just might structure it a little differently,” he said.