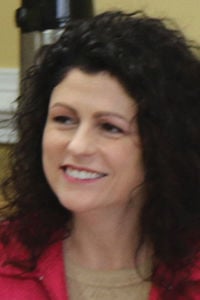 Carrie Booher is the assistant superintendent of the Social Circle City Schools and a former principal of Social Circle High School. 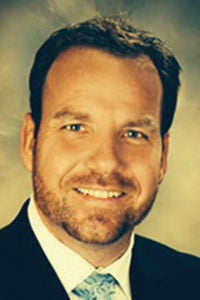 Al Darby is the principal of Winder-Barrow High School in Winder, Ga. 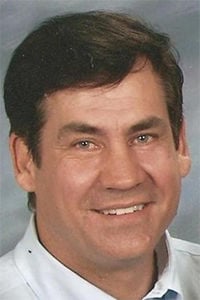 Thomas McClendon is the assistant superintendent of human resources and accountability for the Greene County Schools in Greensboro, Ga. 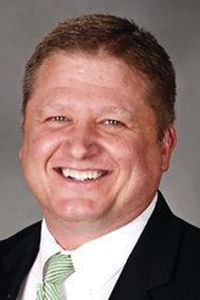 Ed Shaddix is the principal of Buford High School. 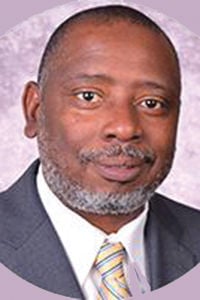 Robbie Hooker is the superintendent of Social Circle City Schools.

Carrie Booher is the assistant superintendent of the Social Circle City Schools and a former principal of Social Circle High School.

Al Darby is the principal of Winder-Barrow High School in Winder, Ga.

Thomas McClendon is the assistant superintendent of human resources and accountability for the Greene County Schools in Greensboro, Ga.

Ed Shaddix is the principal of Buford High School.

The Social Circle Board of Education released the names of six of the 10 semi-finalists vying for the soon-to-be-open position of superintendent of Social Circle City Schools.

The board narrowed a list of nearly 40 applicants down to 10 people earlier in the month but did not release their names at the time should applicants choose to remain anonymous outside of board consideration.

But John Callahan, chairman of the board, said Monday all 10 semifinalists have now been notified.

“All 10 are excited about the opportunity,” Callahan said. “They’ve all accepted the invitation to interview for the position.”

And six of those 10 semi-finalists agreed to allow their names to be released to the public.

“We want to be as open and transparent as we can be,” Callahan said.

The other four candidates have asked not to have their names revealed, but Callahan said that would change if any is chosen for the next round.

Of the 10 semifinalists, eight are from in-state and two from out-of-state, while none previously have been a superintendent.

All candidates will be interviewed over three Saturdays, with the board gathering in two-person groups that avoid a quorum on April 20, April 27 and May 4. Even after the board reaches three finalists, questioning will be done without an audience, however.

“All interviews will be held in executive session,” Callahan said.

The board will meet on April 6 for one final called meeting before the interviews begin, to look over the list of proposed questions and determine final protocol for the process, but Callahan said they hope to have someone hired sooner than later, before current Superintendent Todd McGhee resigns on June 30.

Callahan said they should be able to make that decision with confidence based on their list of semifinalists.

“The board is very pleased with the quality of the applicants,” Callahan said.