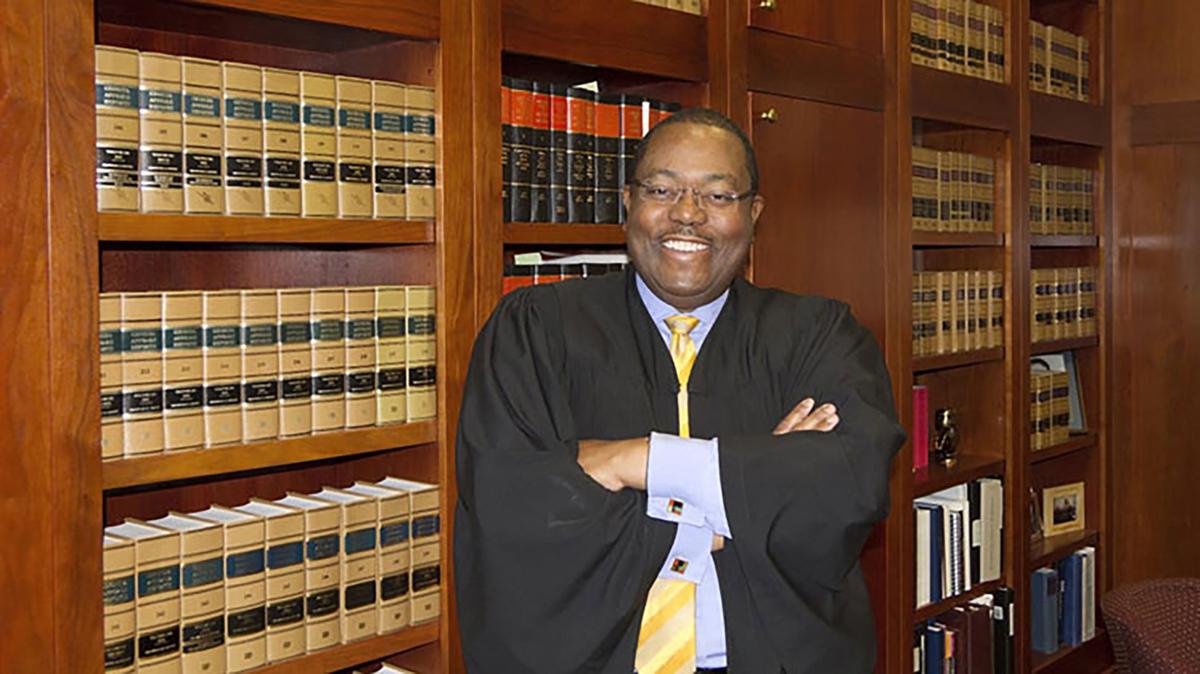 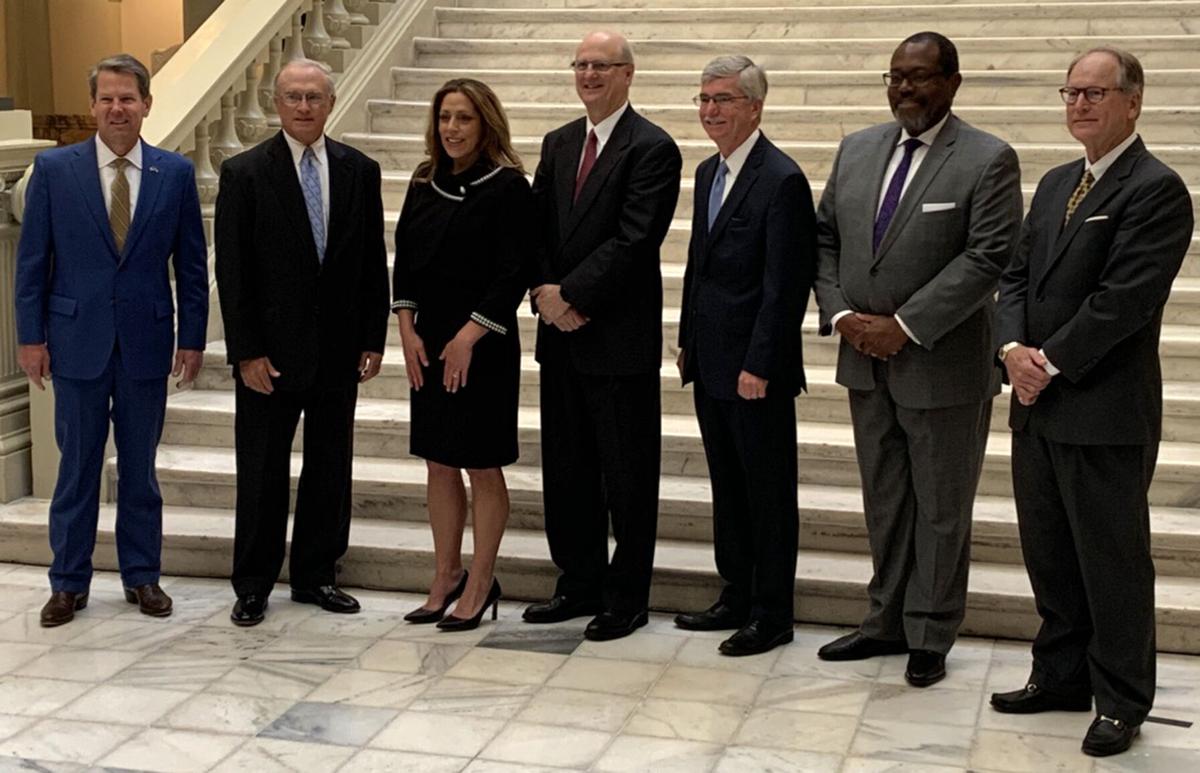 COVINGTON, Ga. — Horace J. Johnson Jr., who made history as a student and a judge in his native Newton County, died Wednesday morning.

Sheriff Ezell Brown confirmed the news. He said the Sheriff’s Office received a call at 8:49 a.m. about a person in cardiac arrest at Johnson’s home in unincorporated Newton County.

“Marty, the girls and I are saddened to learn of Judge Horace Johnson’s passing, and we are praying for his loved ones, colleagues and community during this difficult time,” Gov. Brian Kemp said in a statement Wednesday morning.

“Judge Johnson was truly beloved by the people of Newton and Walton counties. He leaves behind big shoes to fill, but his legacy as a man of integrity and compassion will endure.”

Johnson grew up in the Sand Hill community and was a graduate of Newton High School, part of the first integrated class to go through the local schools. He graduated from Oxford College of Emory University, then earned a degree from the Goizueta Business School at Emory in Atlanta.

He later earned his Juris Doctor at the University of Georgia School of Law. Johnson went into private practice and in 2002, Gov. Roy Barnes appointed him to the Superior Court bench for the Alcovy Judicial Circuit.

In a 2011 Covington News story, Johnson recalled being among the first Black students to integrate Ficquett Elementary School.

“I can vividly remember walking out of school between a row of state patrol officers to block our view of the protests that were going on about integration,” he said. “I don’t remember what grade I was in at the time, but I remember that vividly.”

Johnson’s parents were educators. They were approached about him being among the first students to break the color barrier in the county’s public school system. He did so in the fourth grade along with a handful of other children from his community.

His mother said the school wanted to hold him back, but she refused to allow it.

“Kids at that age knew nothing much different,” he said. “Maybe I was oblivious to it because my parents insulated me in a lot of ways.

“There was unrest in the community, marches and things regarding integration were taking place, but as a young kid I wasn’t directly involved. I had a pretty good experience transitioning there.”

He became part of the first group that made it through county schools with full integration.

“When I look back on it, I couldn’t wait to get out of here,” he said. “I guess a lot of it was because we didn’t get a McDonald’s for the first time until around 1974 and maybe it wasn’t hip enough,” Johnson said in the 2011 interview.

But after working as an attorney in Atlanta and Decatur, he came back with his family in 1995.

“Covington has always been a special place,” he said. “Through its trials and troubles with regard to societal things that were happening around us, Covington had a way of dealing with it in an appropriate, and I think a community-minded manner.

“Folks would talk, which I think obviously is important and I think that tradition continues today with regard to how issues are dealt with.”

Johnson was elected without opposition to full terms four times since his appointment and planned to run for an open seat on the state Supreme Court this year, before an early retirement meant the seat went to an appointment by the governor.

Johnson then ran for reelection and won a fifth full term in June. He would have been sworn in this December.

Former Deputy U.S. Attorney Larry D. Thompson, who served as chairman of Johnson’s short-lived Supreme Court campaign, said the judge was “fair, experienced, compassionate, in love with the law and determined to get to the right decision.”

Johnson was acclaimed by his peers. He received the 2011 Clarence Cooper Legacy Award from the Gate City Bar Association and appointed to the Accountability Court Funding Committee by the state Supreme Court chief justice in 2012.

In the community, Johnson was omnipresent. He was a member of the Kiwanis Club in Covington, serving as the 2018-19 president, and had served on the board of directors of the Washington Street Community Center. He and his wife, Michelle, were 2002 graduates of Leadership Georgia, and Horace Johnson served as the 2009 president of the organization.

Leadership Georgia presented him with the Frederick B. Kerr Service Award, for “enthusiastic and active support,” in 2018.

He served on the Board of Counselors at Oxford College since 1992 and was chosen to speak at commencement this year, although the event was canceled due to the COVID-19 outbreak.

He opened a parental accountability court in 2013 in Newton County and brought the model to Walton County a year later. It helped parents get back on track with supporting their children financially.

“If they want help, we’re going to give it to them and some of them really want it,” Johnson said. “This is an opportunity to get with the program.”

He opened a treatment court for veterans in 2016.

Johnson’s death was announced during court proceedings at the Newton County Judicial Center on Wednesday morning.

He is survived by his wife, Michelle, and two sons.

So sad to hear this. Growing up in Oxford, my mother and Horace's mother, Lottie, were good friends. I remember fun visits with Horace and his younger sister, Yvette, who was my age. Wow - nearly fifty years ago.

Thank you for sharing that, Forrest.