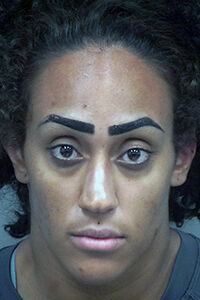 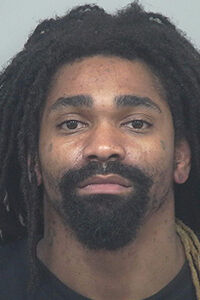 Dwayne Quntia Shelton, 33, of Lawrenceville, Ga., was arrested Wednesday, July 7, 2021, in Loganville and held on driug and theft charges in Gwinnett County.

Deputies joined in the pursuit of a stolen vehicle on July 7 as it came into Walton County from Gwinnett.

The vehicle ultimately was stopped and the two suspects were arrested in the area of Highway 78 and Tom Brewer Road, just west of Loganville.

Shelton, of 1179 Sydney Pine Circle, Lawrenceville, was being held without bond in the Gwinnett County Jail on Wednesday on three counts of illegal possession of a Schedule II controlled substance, felony theft by receiving stolen property, aggravated assault against an on-duty law enforcement officer and fleeing a police officer for a felony offense, in addition to a raft of misdemeanor charges.

Coronell, of 6692 Peachtree Industrial Blvd., Apartment F, was charged with possession of methamphetamine and on a felony warrant for violating her probation.