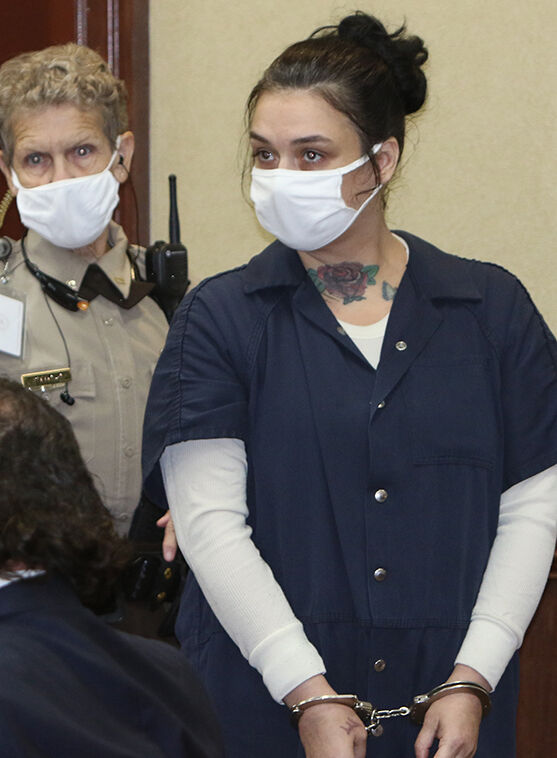 Elicia Danielle Rivera is led into a courtroom at the Walton County Government Building on Friday morning, July 31, 2020, in Monroe, Ga. Rivera, of Gainesville, is charged with malice murder. 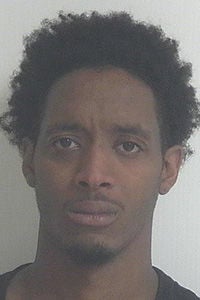 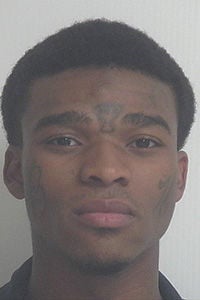 MONROE — The three suspects in a double murder in Social Circle in May were bound over for trial after Judge Mike Burke found probable cause to allow their cases to proceed during a preliminary hearing Friday morning.

Omar Omari Marsh, Elicia Danielle Rivera and Tommy Charles Webb Jr. were all in court, either in person or via Zoom teleconference, for the hearing regarding their alleged roles in the murders of James Robert Evans and Jaymie Whitlock, who were found dead May 15 in a gravel driveway off Thurman Baccus Road.

Interim District Attorney Randy McGinley interviewed three witnesses as he laid out the case against the suspects, weaving a story of gang connections, vendettas and murder with Webb and his co-defendants at the center of the web.

Nicholas Johnson, the investigation agent from the GBI, was the lead witness and was examined and cross-examined for nearly an hour and a half.

Johnson described arriving on the scene and discovering the bodies.

“Both the male and female were shot multiple times in the back of the head and torso,” Johnson said. “We found approximately 14 shell casings at the scene.”

The two had reportedly been taken from their residence in Monroe and driven to the scene where they shot and killed.

“They were both wearing what appeared to be pajamas,” Johnson said.

Johnson soon was interviewing Webb, who had been identified as at odds with Evans by people who knew both. Webb claimed he had not been in Walton County at the time.

“He said he didn’t remember where he’d been, that he does a lot drugs and was probably ‘booed up’ with a female,” Johnson said.

After further interviews, including with Rivera, who came forward to describe accompanying the other suspects during the murder though claiming she did not participate, Webb admitted to lying and was taken into custody. Rivera and Marsh, who was also identified as part of the group, were also arrested.

Johnson further described the activity of the group after the killing, saying they stopped at a convenience store, where Rivera was given money and told to enter the store to get a drink, then told to return for another item when she retrieved the beverage.

“She told me that she felt they had her leave the car so they could discuss whether to kill her as well,” Johnson said.

Instead, the group continued on and casually dropped each passenger off at their home in Atlanta and Athens.

On cross-examination, Johnson was pushed to describe Marsh as sincere and remorseful in his demeanor, while Johnson also said they had currently discovered only one of the two guns used in the shooting. Ballistics are still incomplete on the recovered weapon.

Sgt. Michael Jett with the Social Circle Police Department was examined and described the city’s involvement in the investigation, including the initial discovery of the bodies.

“We had a complainant come into the Police Department who though homeless people were sleeping on the side of the road,” Jett said.

Instead, on arrival the bodies were discovered.

Finally, McGinley examined Aimee Oliver, an investigator for the DA’s office who described Webb’s involvement with the Bounty Hunters, a splinter sect of the Bloods gang, as well as suspected connections of Marsh and even Rivera based on shared messages on Facebook and other social media.

Burke said he the trial would go forward.

“Based on the testimony today, there is sufficient probable cause to be bound over,” Burke said.

He also agreed to add felony murder charges to both Marsh and Rivera’s cases on the request of McGinley due to their alleged participation in the crime.

The case will be added to the trial calendar, which remains fluid due to the various restrictions at the courthouse due to COVID-19.