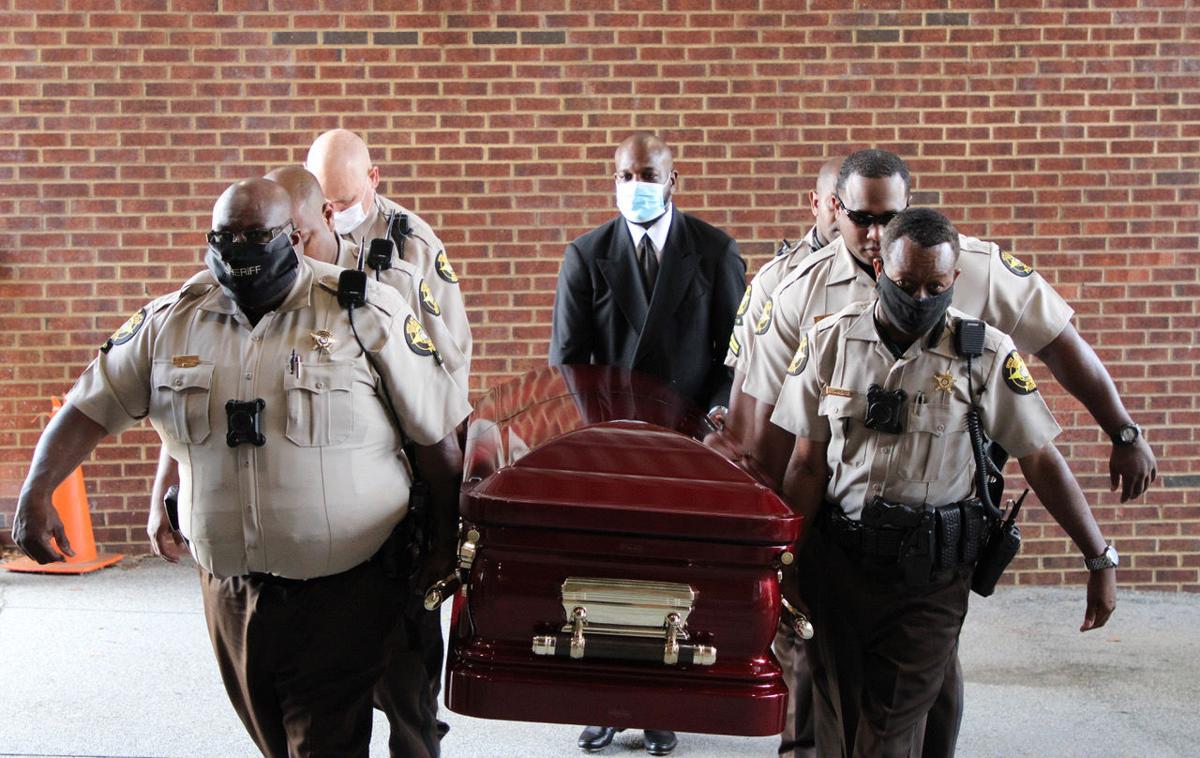 Newton County sheriff’s deputies bring the casket bearing the remains of Judge Horace J. Johnson Jr. into the courthouse for a memorial service Friday, July 10, 2020, in Covington, Ga. Johnson died July 1, and the Board of Commissioners later voted to name the building in Johnson’s memory. 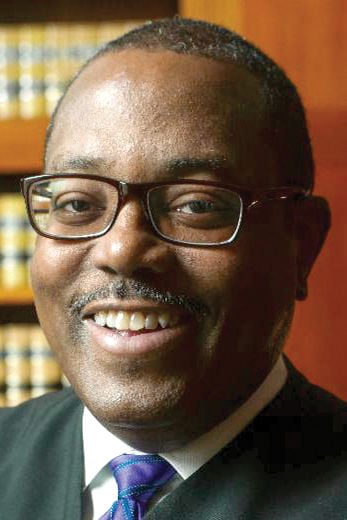 COVINGTON, Ga. — Judge Horace J. Johnson Jr. is being remembered Friday with a memorial service in the courthouse that now bears his name.

Johnson, a Superior Court judge in the Alcovy Circuit, died July 1 at age 61.

A public memorial service and visitation were scheduled for Friday afternoon at the newly renamed Judge Horace J. Johnson Jr. Judicial Center. The Newton County Board of Commissioners voted this week to change the name in memory of the Newton native who helped integrate local schools and was the first Black judge in the circuit.