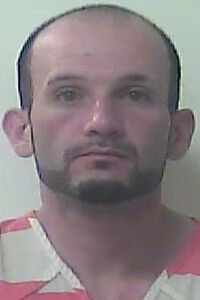 Michael Bradley Boulware, 20, of Monroe, Ga., was arrested Friday night, Nov. 20, 2020, in Watkinsville and charged with felony possession of methamphetamine. 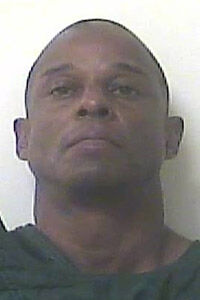 Donald Fitzgerald Copeland, 52, of Monroe, Ga., was arrested Friday night, Nov. 20, 2020, in Watkinsville and charged with felony possession of methamphetamine. 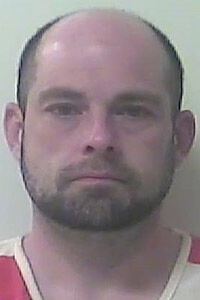 Stanton Harris Sears, 41, of Watkinsville, Ga., was arrested Friday night, Nov. 20, 2020, in Watkinsville and charged with possession of methampetamine with the intention to distribute and with the possession of drug-related objects.

Watkinsville police searched an apartment in the 100 block of VFW Drive and said they were able to arrest one man who is a direct supplier of methamphetamine.

Stanton Harris Sears, 41, of Watkinsville, was charged with possession of methamphetamine with the intention to sell or distribute, and with the possession of drug-related objects. He was held without bond in the Oconee County Jail.

Michael Bradley Boulware, 20, and 52-year-old Donald Fitzgerald Copeland, both of Monroe, were charged with felony counts of possession of methamphetamine.

In searching the home, police found bagged and precut meth and additional substances that will be sent to a state crime lab for identification, along with drug-related items and paraphernalia.

The arrests came five days after police arrested an Athens teen on charges of robbery and assault in connection with the shooting of a man in the same neighborhood.

Cameron Bellamy, 16, was arrested early on the morning of Nov. 15 after two people were shot during an armed robbery attempt at a VFW Drive home.