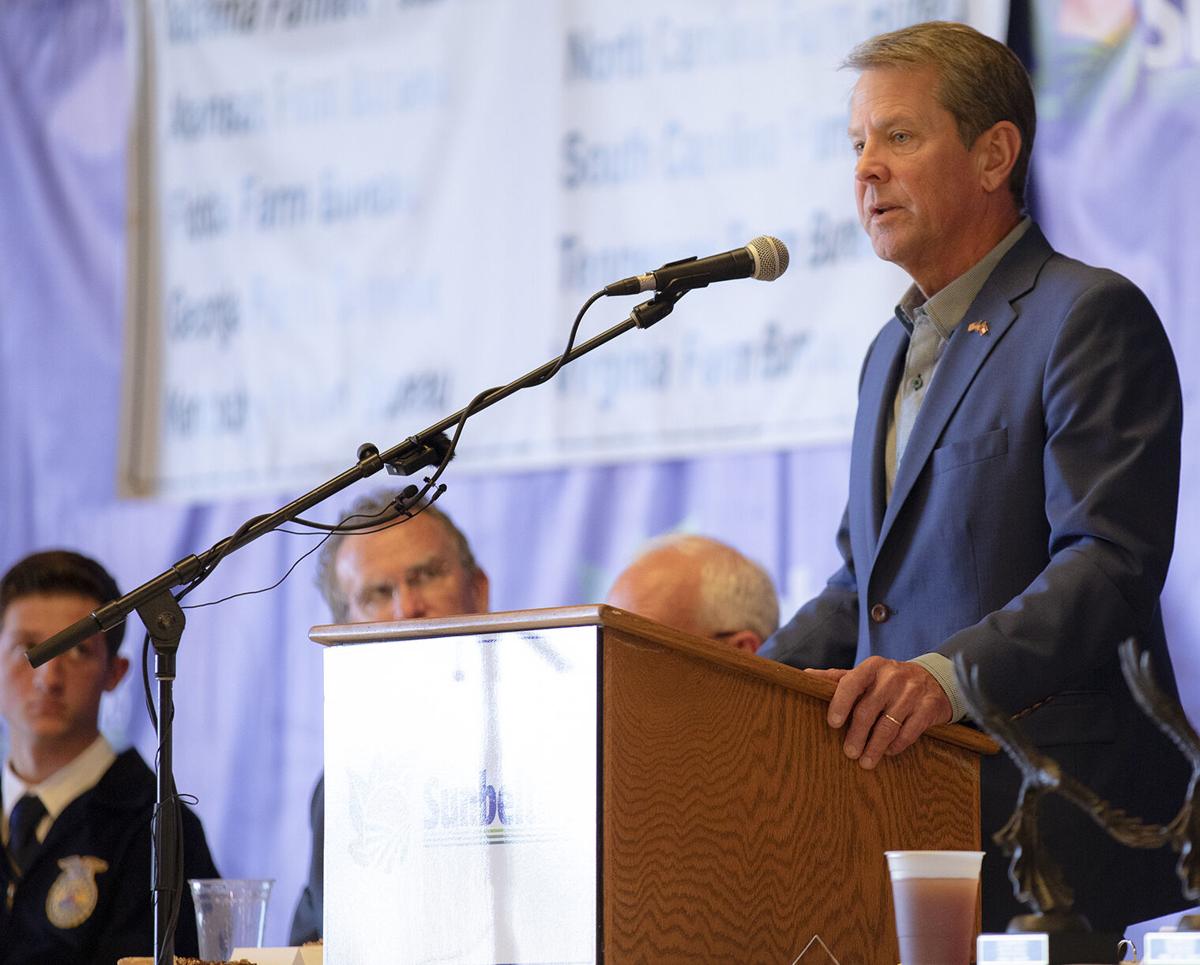 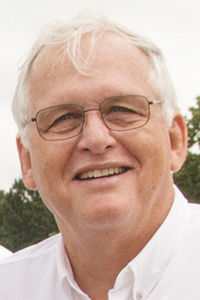 Ronnie Lee is the CEO of Walton EMC.

One of the nation’s largest independent producers of solar power broke ground Wednesday on a multimillion-dollar facility in southwest Georgia that will help power the Facebook data center in Newton County.

The first phase of the DeSoto Solar Farm in Lee County will provide electricity to Walton Electric Membership Corp., which is the provider to the Facebook Newton Data Center in Stanton Springs.

In all, Silicon Ranch Corp. is making a $220 million investment in a facility that will produce 220 megawatts of power.

“Our important work with Facebook and Silicon Ranch has already generated more than half a billion dollars in capital investment across half a dozen counties throughout Georgia, and we are pleased to expand this legacy to Lee County today,” CEO Ronnie Lee of Walton EMC said.

“We are pleased to be working together again to help meet Facebook’s goal of supporting its Georgia operations with 100% renewable power.”

One of the key factors in Facebook choosing the area was Walton EMC pledging to power the data center with renewable energy.

Gov. Brian Kemp attended the groundbreaking ceremony in DeSoto on Wednesday and said the facility is an example of trying to bring job growth to rural Georgia.

State officials said the project will be delivered in three phases over the next two to three years, with Silicon Ranch owning, operating and maintaining the facility for the long term.

Construction of the first phase will begin soon and the company plans to hire more than 400 craft workers over the next year.

In addition to the Facebook use, a renewable energy provider owned by 38 Georgia EMCs is also purchasing a portion of the power output from the DeSoto facility to provide to participating co-ops.

That is known as Green Power EMC, and Lee is a member of its board of directors.