Starting at
$1.99 for 1 day
Get Started
View all rates
You have permission to edit this article.
Edit
1 of 5 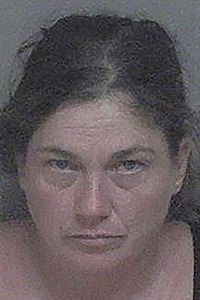 Deanna Dale Carter, 44, of Madison, Ga., was arrested in Morgan County and charged with possession of methamphetamine and cruelty to animals. 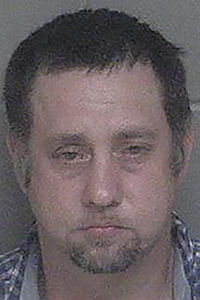 Jeremy Shane Kidd, 42 of Social Circle, Ga., was arrested in Morgan County and charged with possession of methamphetamine with the intention to distribute. 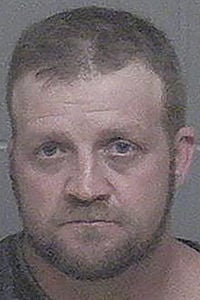 William Carlton Savard, 42, of Madison, Ga., was arrested in Morgan County and charged with possession of methamphetamine with the intention to distribute. 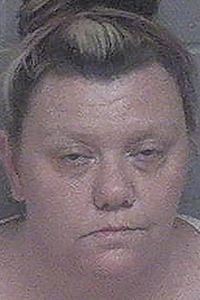 Edie Marie Smith, 44, of Social Circle, Ga., was arrested in Morgan County and charged with possession of methamphetamine with the intention to distribute. 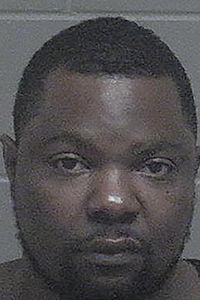 Adrian Antonio Tucker, 41, of Conyers, Ga., was arrested in Morgan County and charged with trafficking methamphetamine.

MADISON, Ga. — A two-month drug investigation ended with five arrests and seizure of a "substantial amount" of methamphetamine.

According to Lt. Brandon Sellers, following the execution of a search warrant on an Old Mill Road residence and the arrest of 44-year-old Deanna Dale Carter of Madison, officers used the residence as a draw for suspected methamphetamine dealers.

"We realized her house had become a center of operation for meth dealers," Sellers said. "The opportunity presented itself."

Carter, Sellers said, was arrested at about 2 p.m. Oct. 3 and members of the Morgan County Sheriff's Office Crime Suppression Unit waited at her residence to eventually arrest William Carlton Savard, 42, Madison, and 44-year-old Edie Marie Smith and 42-year-old Jeremy Shane Kidd, both of Social Circle. All three were charged with possession of methamphetamine with the intent to distribute.

Carter was charged with possession of methamphetamine and cruelty to animals.

Tucker, he alleged, is a major supplier of methamphetamine in the Atlanta area who has been under federal surveillance. In fact, Morgan County Sheriff Robert Markley said, the sheriff's office was contacted by an undercover Drug Enforcement Agent following the operation who told him "Tucker has been poisoning the area east of Atlanta for a long time."

In total more than 4 ounces of suspected methamphetamine was seized in the operation.

Chief Deputy Keith Howard said the operation is a continuation of a nimble strategy the Sheriff's Office has deployed for the past two years to counter a fast paced and mobile narcotics dealer.

"The search warrant process alone is too slow given the fast pace and mobility of criminal activity. The Morgan County Sheriff's Office patrol and investigation units work in unison utilizing a combination of search warrants, vehicle searches, consent searches and Fourth Amendment waiver searches in collaboration with the surrounding jurisdictions to include the Drug Court to increase our collective success."

Sellers alleged Carter was "a supplier for the west side of the county."