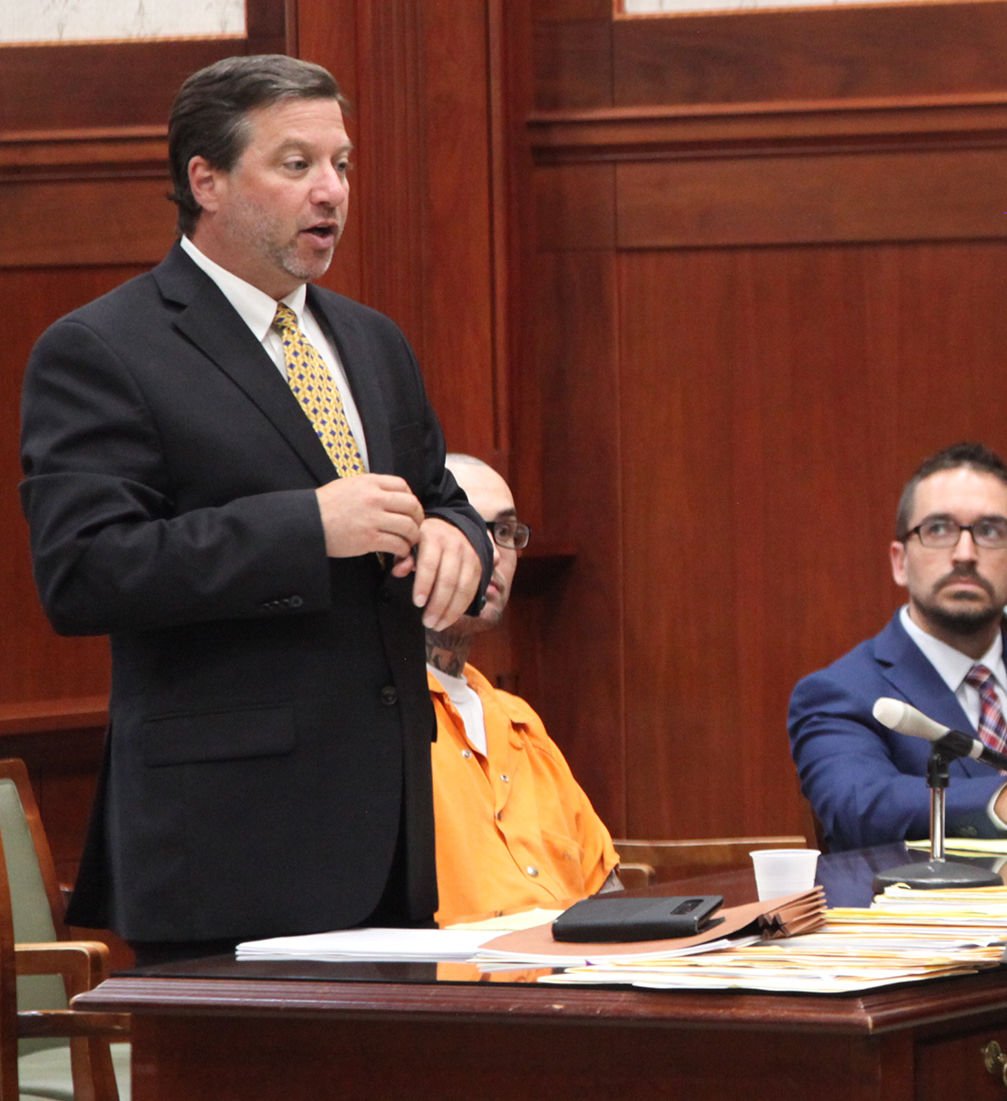 Anthony Carter, left, the public defender in the Alcovy Circuit, speaks Tuesday, July 9, 2019, in Newton County Superior Court on behalf of James Gary Hill III, seated, in the final pretrial hearing before a murder trial set to begin next week. 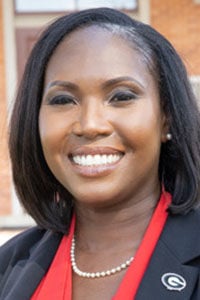 Cheveda McCamy is the chief assistant district attorney of the Flint Circuit in McDonough, Ga. 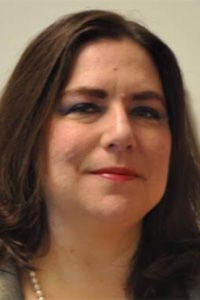 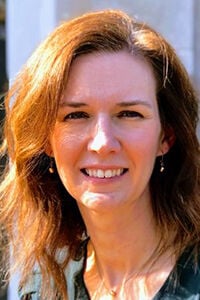 Hillary W. Edgar is an attorney in Covington, Ga. 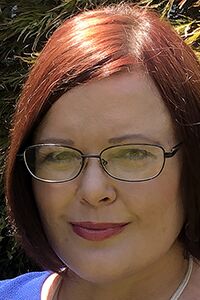 Teri Doepke is an attorney in Covington, Ga. She is an former chief assistant public defender for the Alcovy Judicial Circuit. 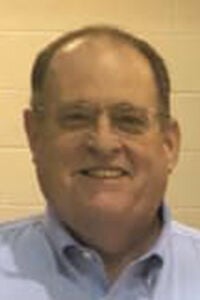 MONROE, Ga. — The list of candidates to serve as a Superior Court judge has been narrowed to six.

After the names of 11 attorneys from Newton and Walton counties were submitted to the Judicial Nominating Committee, six of them have said they want to proceed.

Gov. Brian Kemp likely will select one of them to follow the late Judge Horace J. Johnson Jr., who died July 1.

“I suspect we will interview all six simply because it is not a large number, but we can certainly choose not to interview everyone after reviewing the applications,” Atlanta attorney Vincent Russo, chairman of the JNC, said.

“I do not know at this juncture because we have not made the selections.”

The committee is helping Kemp choose a judge in the Alcovy Circuit for the second time this year. Judge Samuel D. Ozburn retired in the spring and the JNC narrowed the list of applicants to two: Duff and District Attorney Layla H. Zon.

Kemp interviewed both and selected Zon. She was sworn in June 2 at the state Capitol.

McCamy, who lives in Newton County, narrowly missed out on a spot in the runoff for another seat on the Superior Court, now held by Judge Eugene Benton.

Benton is retiring at the end of the year and will be succeeded by Monroe attorney Jeff Foster, who won last week’s runoff.

After Johnson’s death, the Alcovy Circuit has two Superior Court judges from Newton County (Zon and Ken Wynne) and two from Walton (Chief Judge John M. Ott and Benton, to be followed by Foster).

Since the circuit was expanded to five judges in 2009, the edge has gone to Newton County due to its slightly larger population.

After the JNC selects finalists, Kemp can interview them and choose a new judge, choose a judge regardless of the nominations, or reject the nominations and restart the process.