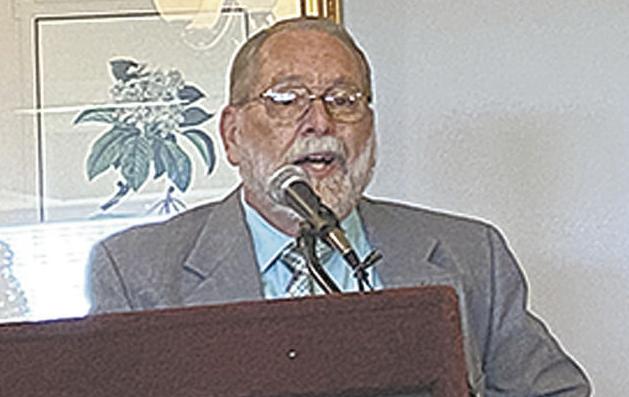 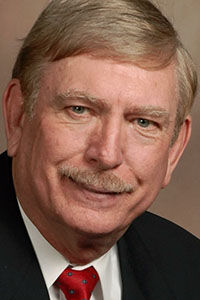 Dr. David Mullis is a member of the Good Hope City Council.

The city has advertised a special election for mayor and for the Post 4 City Council seat, which Frank J. Palombo won in the Nov. 3 election.

Guthrie has been battling an illness in recent months. But he won a third term in November without opposition. Prior to serving as mayor, Guthrie was on the City Council for eight years.

Dr. David Mullis has served as vice mayor and now is the interim mayor pending the special election.

Palombo is leaving after taking a position out of town.

The election will be March 16.

Qualifying will take place at City Hall from 9 a.m. to noon March 3-5. Candidates must pay a qualifying fee of $15 if they run for mayor and $9 to run for council.