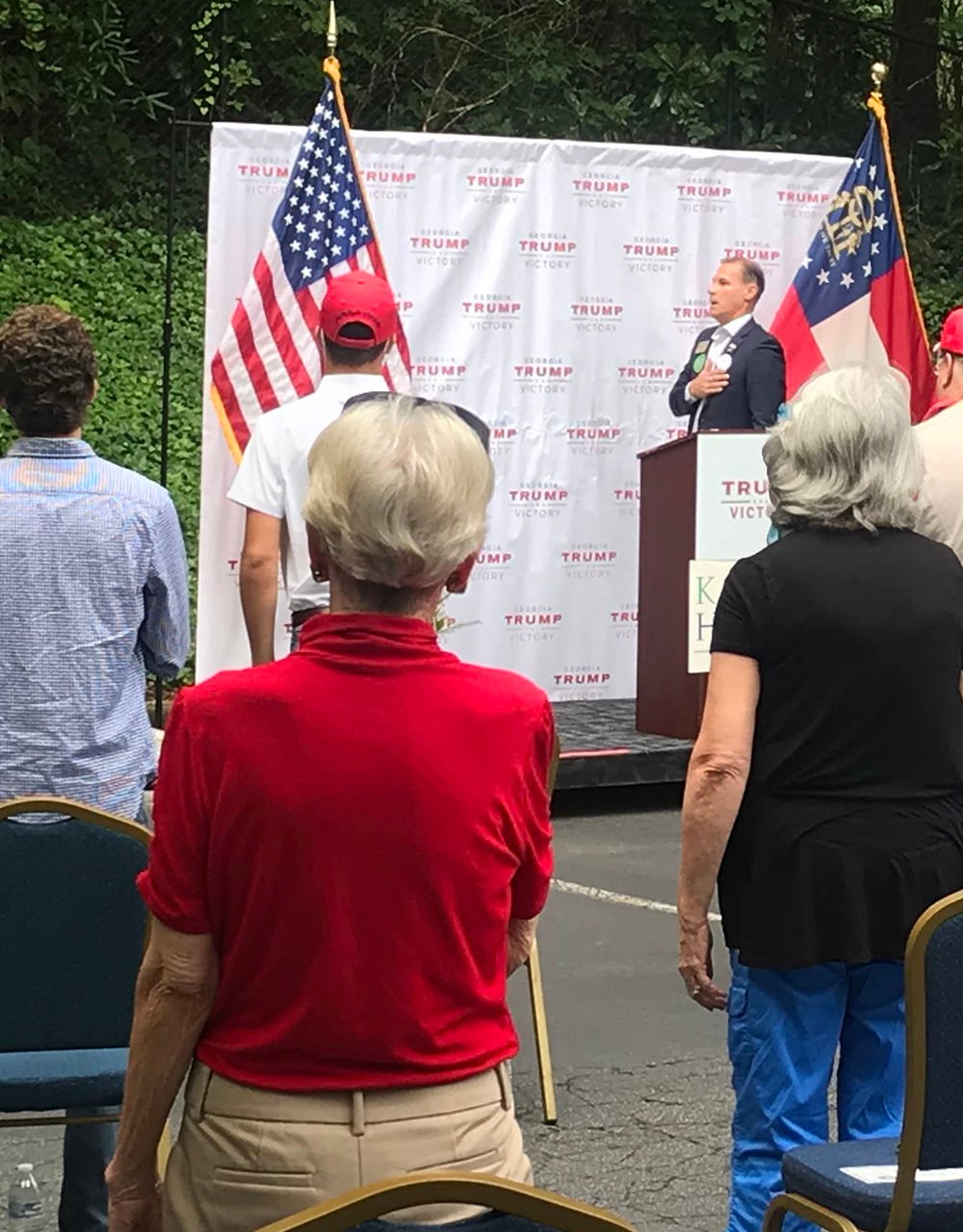 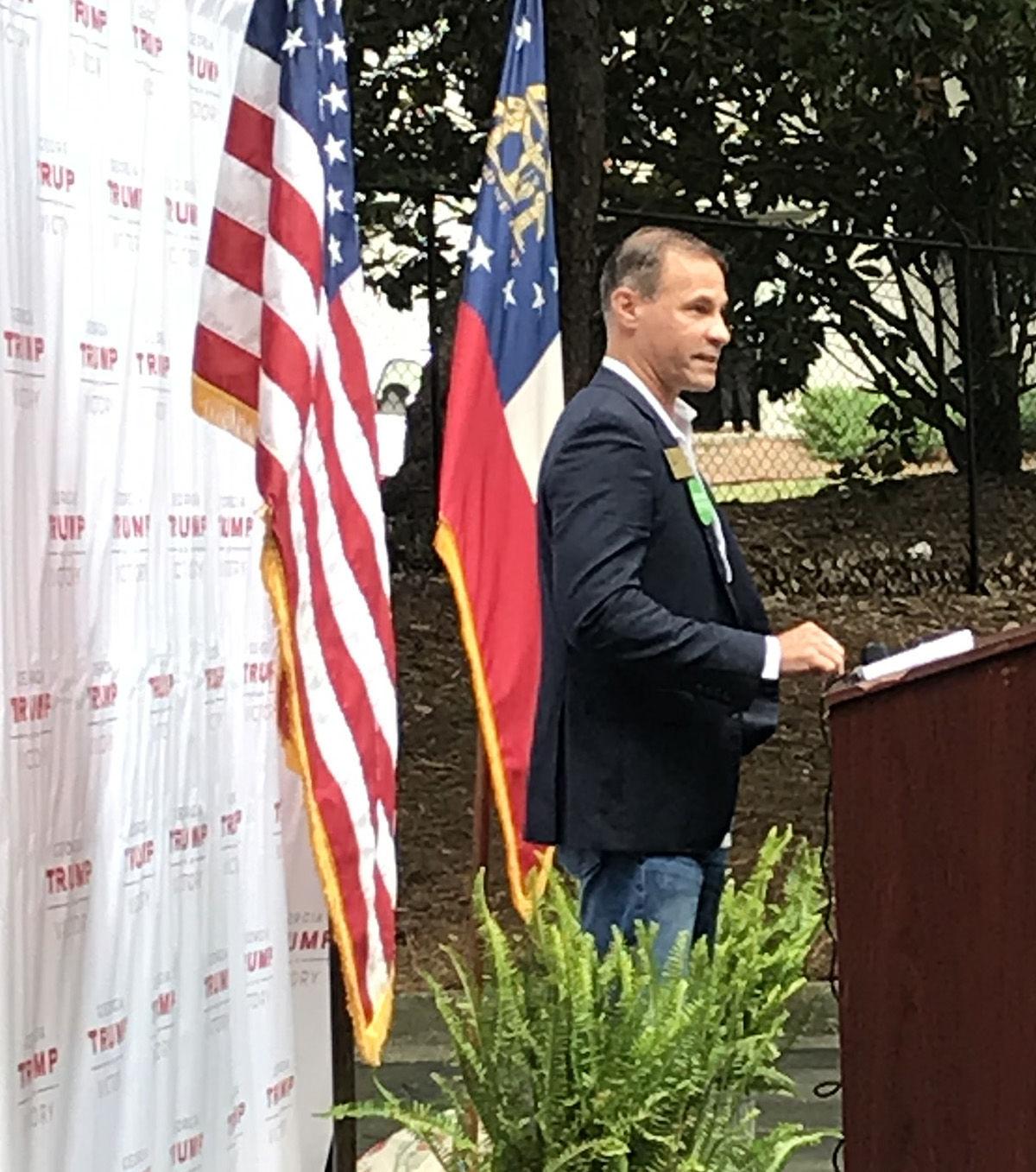 Trump Victory opened offices in suburban Atlanta and Columbus on Saturday and plans to open more in Georgia in the coming weeks, including one in the 10th Congressional District which includes Walton County.

Former U.S. Rep. Karen Handel also attended the Atlanta event Saturday. She and Martinez both reminded voters of the importance of the Nov. 3 election.

“This election will be a referendum on which candidate will maintain dignity, respect and the rule of law in our communities and our country for generations to come,” Martinez said. “That candidate is Donald Trump.”

Handel, a Republican from Roswell, served in Congress from 2017-19 and is running against Rep. Lucy McBath to try and reclaim her old seat.

The Trump campaign faces a challenge in Georgia, where Democrats intend to compete. No Democratic candidate has carried the state since Bill Clinton in 1992. However, two Georgians are thought to be on Biden’s short list for a running mate: 2018 gubernatorial nominee Stacey Abrams and Atlanta Mayor Keisha Lance Bottoms.

Trump carried Georgia’s 16 electoral votes in 2016 with just over 50% of the vote against Hillary Clinton’s 45%.