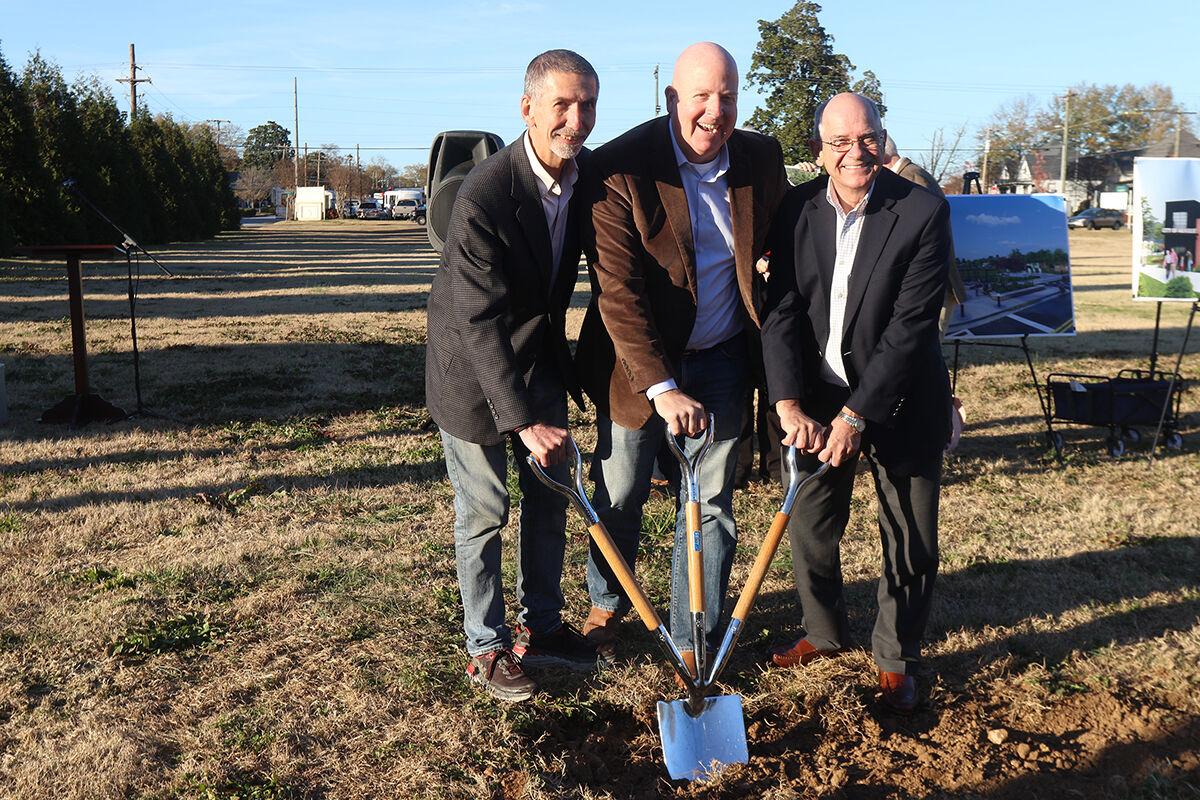 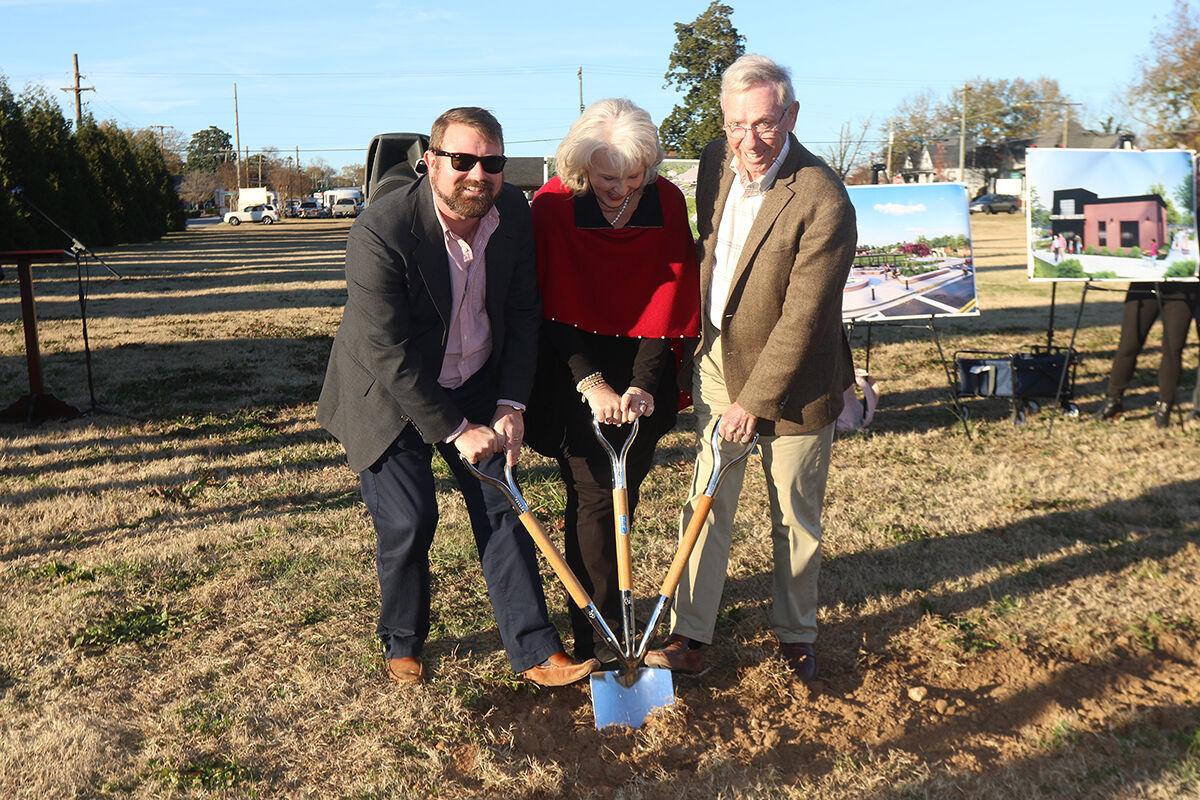 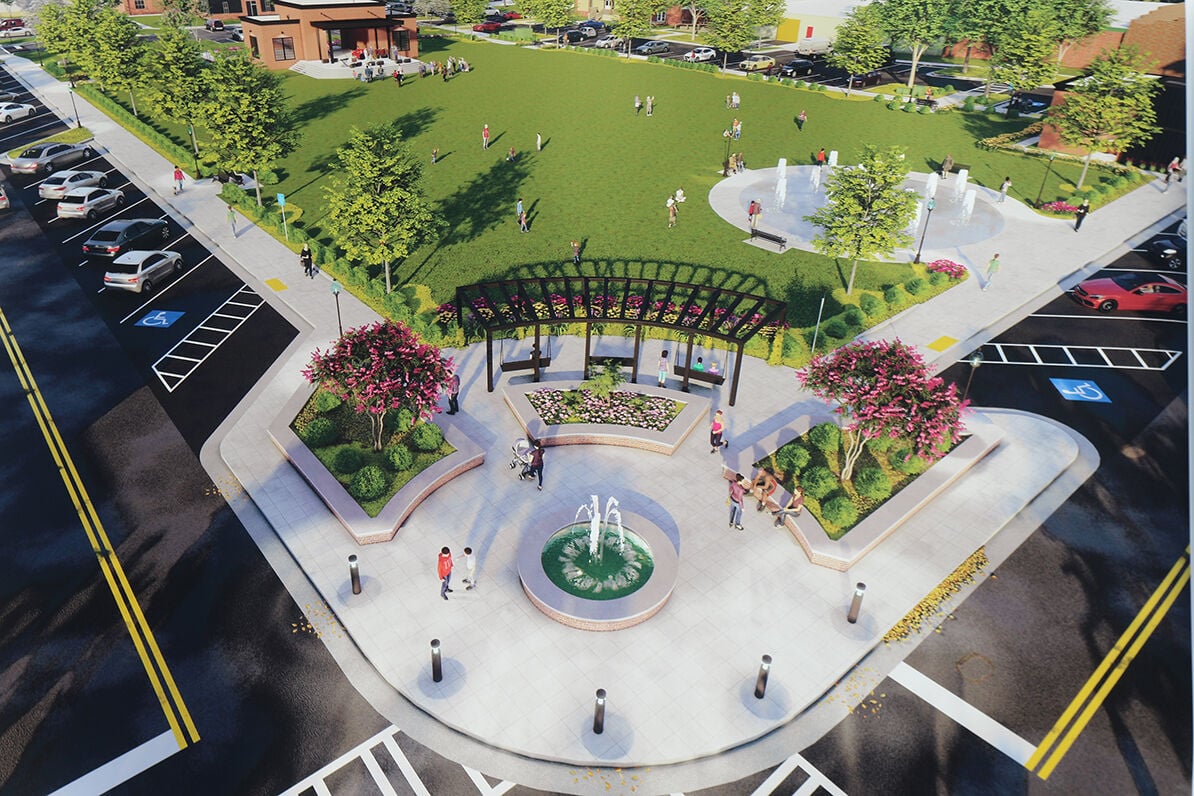 This rendering shows what the Town Green could look like when complete. 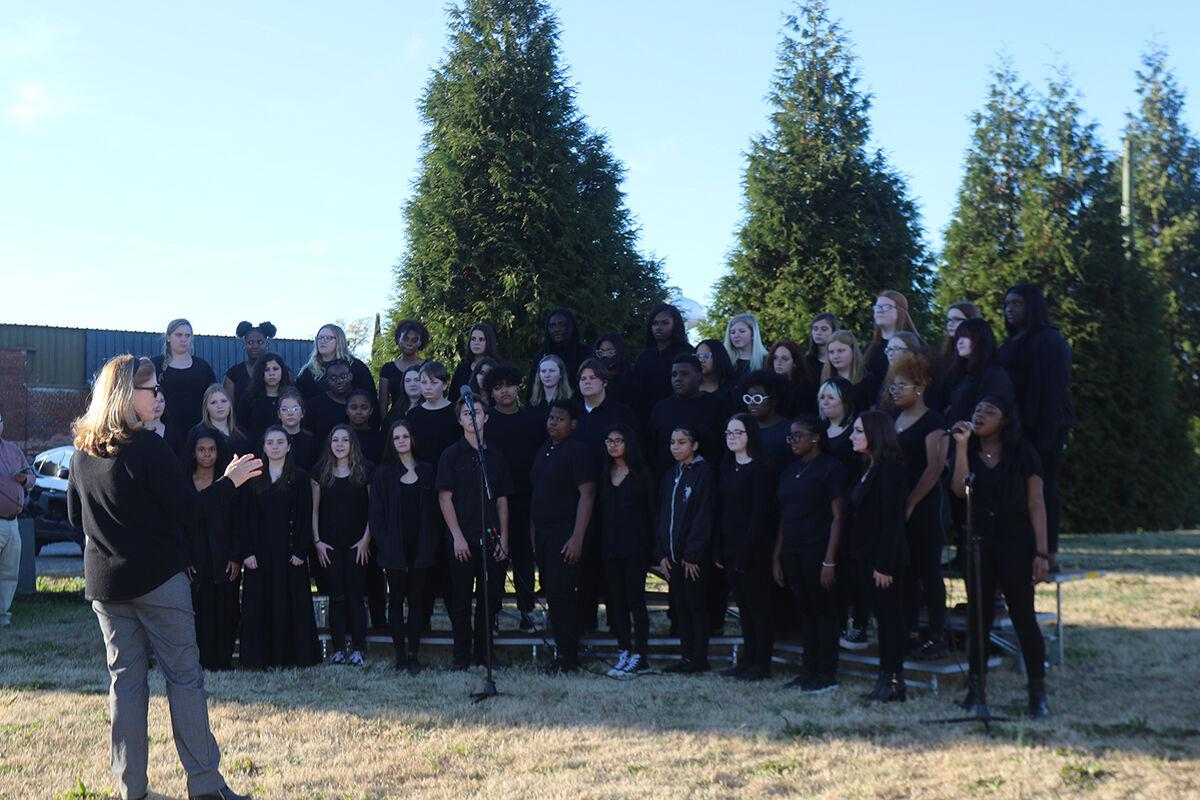 The Monroe Area High School choral group sang during a groundbreaking ceremony at the Town Green in Monroe on Nov. 29, 2021. 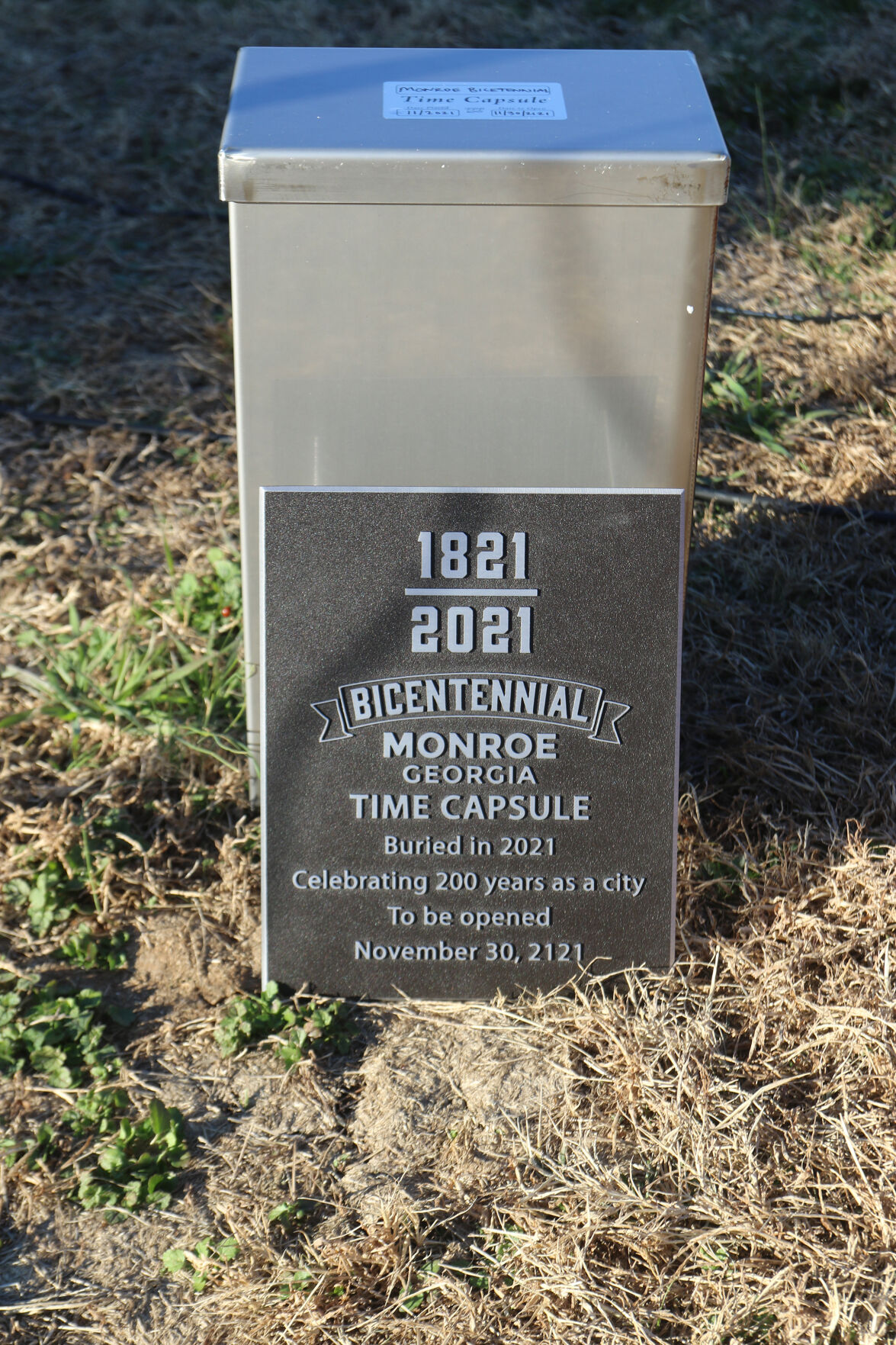 A time capsule was buried at the Town Green site and will remain sealed for 100 years.

This rendering shows what the Town Green could look like when complete.

The Monroe Area High School choral group sang during a groundbreaking ceremony at the Town Green in Monroe on Nov. 29, 2021.

A time capsule was buried at the Town Green site and will remain sealed for 100 years.

Monroe city officials set a long awaited vision into motion Monday afternoon when they finally broke ground on the Town Green project. The city also plans to bury a time capsule at the park site, located at the intersection of Church and South Madison Streets.

Once complete, the Green is expected to draw visitors and residents to downtown for concerts and other family-friendly events and recreational activities.

The project will be paid for with SPLOST funds, grant money, and $2.5 million from the city’s utility Municipal Competitive Trust reserve funds. The MCT funds will be placed into the general fund reserves for use as an advanced project capital reserve account.

The time capsule will be opened in 2121, and contains a city proclamation; historical photos, many submitted by residents; documents; artifacts donated by the Monroe Museum; old and recent issues of the Walton Tribune; and brochures about downtown Monroe and the Walton County Chamber of Commerce.

“Early on, the board saw the benefits,” said Ben Garrett, executive director of the Walton County Health Care Foundation. Garrett said he “tips his hat” to city officials for their work in establishing the Town Green, an amenity that will positively impact the whole community by improving citizens’ physical and mental health.

City Administrator Logan Propes spoke of the hard work and dedication that brought the project to fruition.

Mayor John Howard said the park would bring residents of every background and socioeconomic status together.

A reception at the McDaniel-Tichenor House followed the ground breaking.