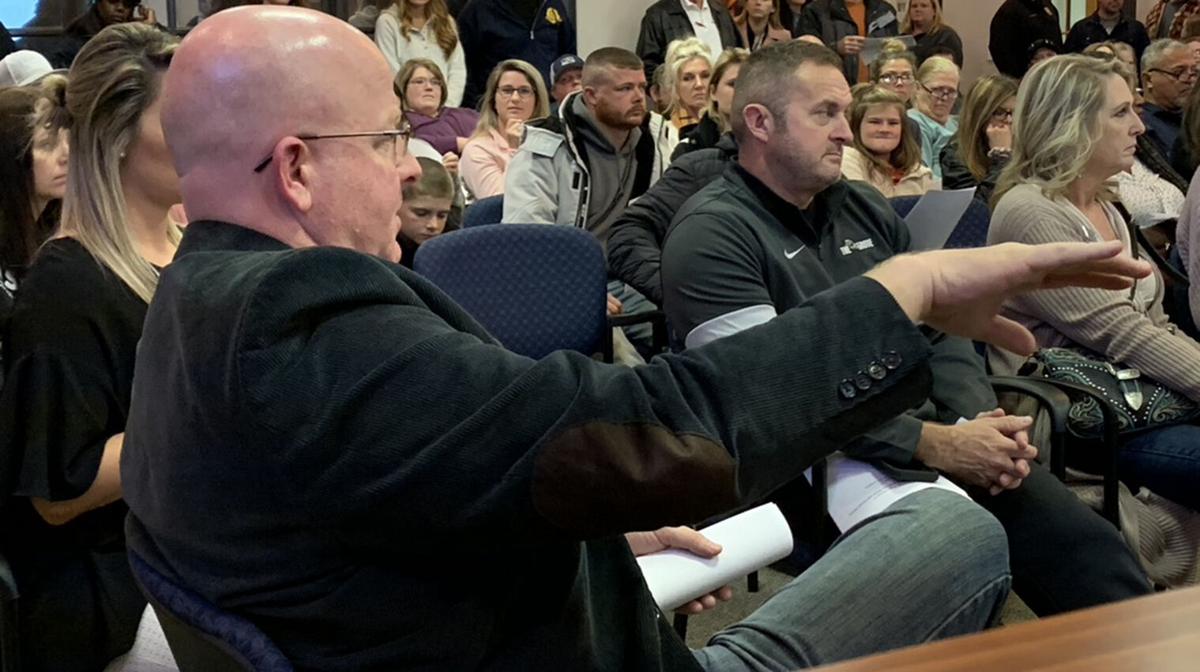 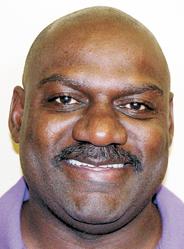 “I think the people need to know how reckless the mayor is spending city funds,” Garrett told The Walton Tribune Thursday.

One receipt was to Indio Brewing Company in Sugar Hill, Georgia, for $14.33. Another was for food and drink, including a Long Island iced tea, with a total of $88.

The third, also for food and drink listing two orders for Ketel One vodka, totaled $95.

City Administrator Logan Propes verified in an email that the three receipts “do appear to be charges to the city on the purchasing card back in 2019.”

“I hate to plead ignorance but there’s no ill intent there,” Howard said of the three receipts Thursday.

Howard said several dinners early in his tenure had unexpectedly turned into business meetings. He pointed out that one receipt was “basically a wash,” because it was for a Municipal Electric Authority of Georgia function where he didn’t take the per diem.

Propes told The Tribune in September that the mayor asked to have his P-card use cut off in mid to late June 2021. The mayor has since been putting these types of charges on his personal credit card, according to Propes.

Garrett alleges that the city’s Finance Department cut Howard’s P-card use off and accused Propes of covering for the mayor.

Garrett, Howard said, is head of the Democratic Party in Walton County. Democrats are attempting to use local elections as a way to “turn the state blue,” he said.

Howard also pointed out Garrett’s past as a convicted felon. Garrett was convicted in the robbery of the Good Hope post office in the early 1990s, convicted in U.S. District Court in Athens in 1994. He was sentenced and served time, and his State Board of Pardons and Paroles restored Garrett’s civil and political rights in July 2013. Garrett was elected to the City Council without opposition two years later.

The mayor, who was on a break from a budget meeting, said he’s been to five such recent meetings. The city has begun its annual budgeting process for the coming fiscal year.

“Out of the five, Norman Garrett hasn’t been to one,” Howard said. “We’re trying to do the business of the city.”

Garrett said municipal elections are nonpartisan and that the Democratic Party in Walton County does not “have a lot of say-so.”

“It’s a Republican (majority) county,” the councilman said. “It has nothing to do with him being Republican.”

“I know we have a liar-in-chief, someone that has no credibility whatsoever,” Garrett said. “John will say basically whatever you want to hear.”

Alcohol purchases are prohibited under the city’s P-card policy, which was updated in December 2016 to include elected officials. The policy states P-cards can be used to buy items for official city use that fall within the policy’s transactional restrictions. These officials can use P-cards for lodging, fuel, food, non-alcoholic beverages or education and training materials while on city business.

Howard is running for a second term, opposed by Emilio Kelly.

Garrett serves in District 5, which is not on the ballot again until 2023.