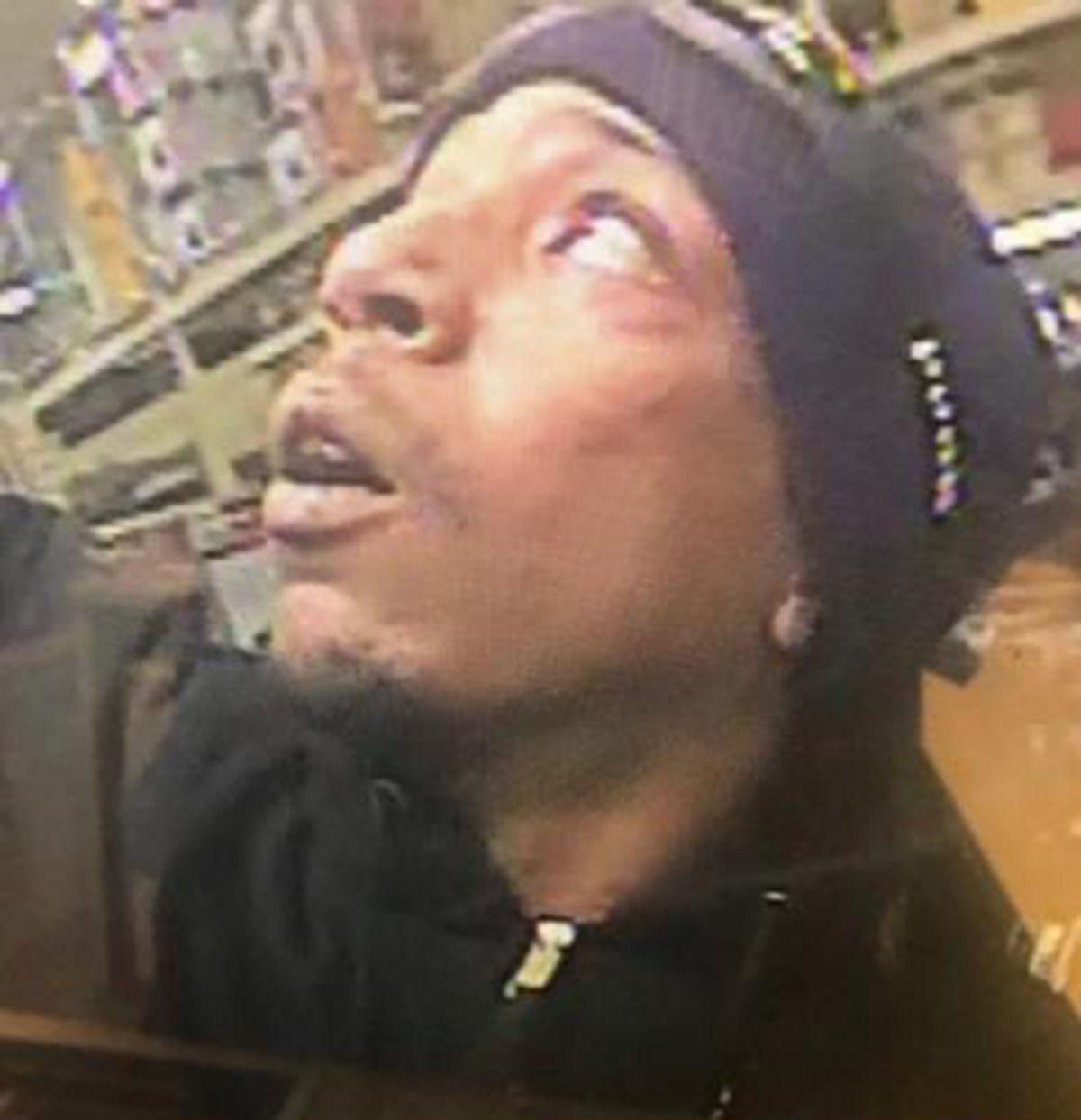 Surveillance video at a Gwinnett County business shows a suspect — later identified as Terrill Banks — who was arrested July 29 in Walton County. 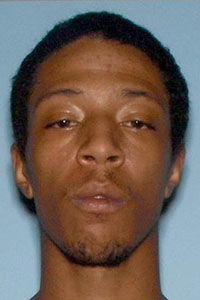 MONROE, Ga. — A man who was arrested in a chase that ended in a school parking lot now faces charges related of armed robbery and assault.

Walton County sheriff’s deputies arrested 36-year-old Terrill Dorsett Banks on July 29 when the car he was riding in didn’t stop on Georgia 81 near Walnut Grove.

The driver, Philemon Omesiums Gray, of Lithonia, failed to comply and deputies pursued the car north. Gray turned into the parking lot of Youth Middle School, where the deputies used a Pursuit Intervention Technique — commonly called a PIT maneuver — to disable the car.

Banks was charged with obstruction of an officer, but he now faces more charges.

Gwinnett County police said Banks, of Decatur, was identified as the suspect of a robbery and series of shoplifting cases in the spring.

Police were called to a Home Depot on Satellite Boulevard near Suwanee on May 4 after a man entered the store, loaded several boxes of tools in a shopping cart and displayed a knife to a store employee.

The lead detective on the case believed two people were involved in a string of theft cases around metro Atlanta, but further investigation narrowed it to one suspect, Banks.

Banks remained in the Walton County Jail on Tuesday. The Gwinnett County Sheriff’s Office will arrange for his extradition. He already faced a warrant on a charge of driving on a suspended license in Gwinnett, and DeKalb County had issued warrants on numerous charges including robbery and shoplifting.

Gray sustained minor injuries in the collision that ended the police chase and was taken to Piedmont Walton Hospital. He was booked into the county jail on July 30 on charges of felony fleeing and possession of a firearm by a convicted felon.