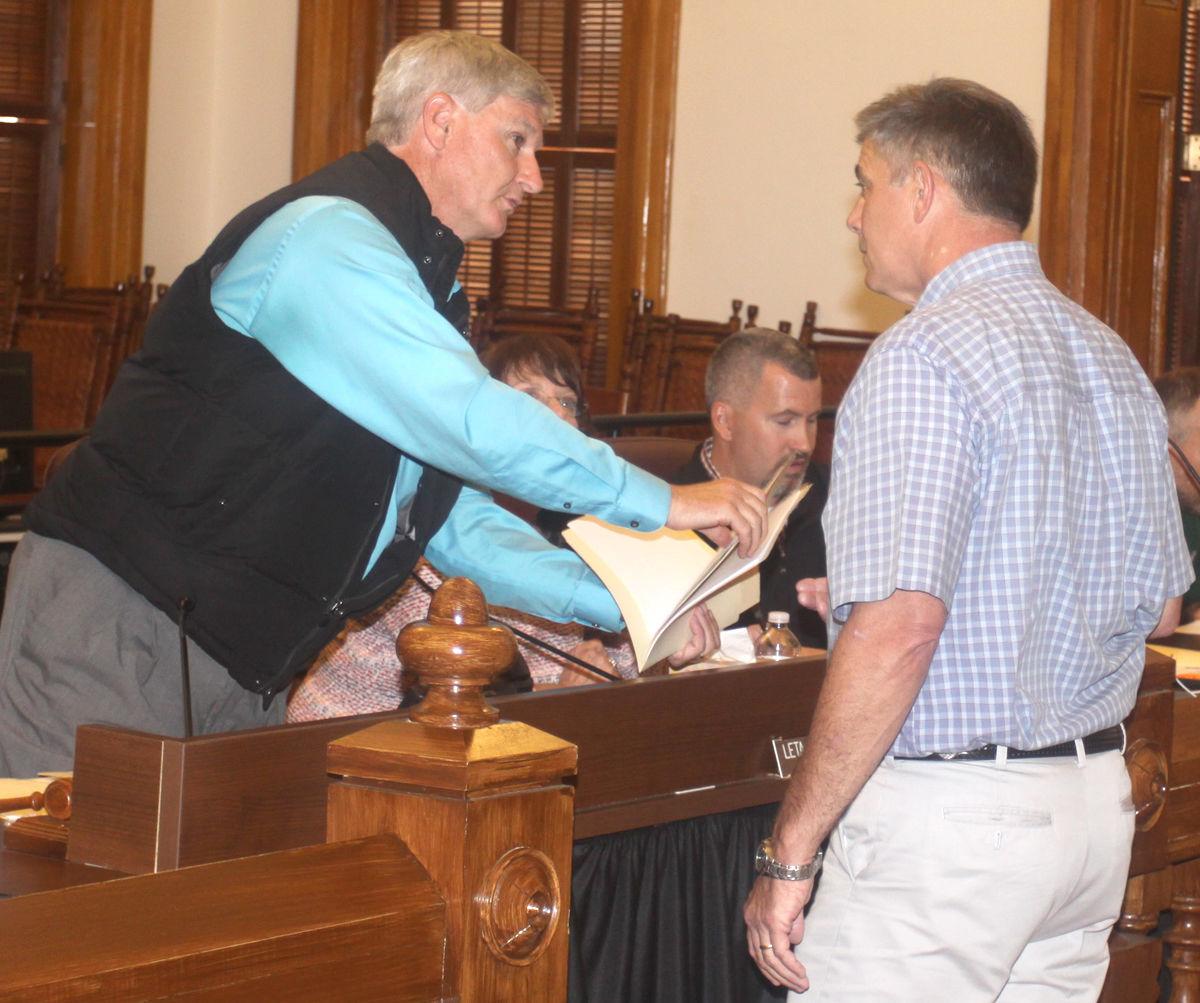 Kevin Little, left, the Walton County Board of Commissioners chairman, shares data with Sheriff Joe Chapman before a board work session Thursday, March 23, 2017, in Monroe. 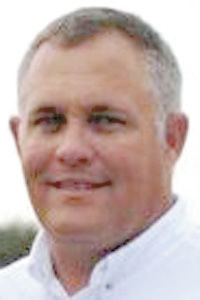 Brad Huff is the athletics division director of the Walton County Parks and Recreation Department. 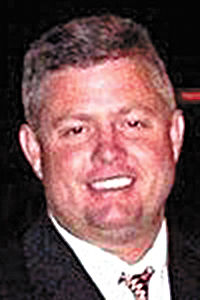 Jody Johnson was appointed director of Walton County Parks and Recreation in 2002.

MONROE, Ga. — “Highly inappropriate” emails with claims against Sheriff Joe Chapman were behind county commissioners’ vote to fire a top parks official and suspend another this week.

The county government’s human resources director delivered letters of proposed adverse actions to Parks and Recreation Director Jon E. “Jody” Johnson Jr. and Athletic Division manager Bradford B. “Brad” Huff on Friday, two days after the Board of Commissioners voted to take action against their employment status with the county.

The board voted to start the process to fire Huff, but a motion to fire Johnson split. Chairman Kevin Little then broke a tie on a motion to begin the process of starting a 60-day unpaid suspension for Johnson.

Both Johnson and Huff will be on administrative leave with pay until June 1.

Human Resources Director Karen Fraser named Tax Commissioner Derry Boyd as the designated “appointing authority” in the cases. Either Johnson or Huff may respond to Boyd to appeal the board’s decision.

Fraser’s letter to Huff cites the issues that led to his likely termination.

The letter says the county took its action “due to numerous violations … of the Walton County Civil Service Personnel Rules & Regulations.”

In the letter to Johnson, the director is cited for failing to discipline Huff after becoming aware of his emails to POST.

The lawsuit and $500,000 claim also were cited in the decision on Johnson.

The Walton Tribune has requested copies of all emails Huff sent from his county account on Jan. 25 and Feb. 28, 2018. County attorney Chip Ferguson said that request will be compiled by the county’s Information Technology Department, likely early next week.

But in an interview Friday afternoon, Chapman confirmed he was the official targeted in Huff’s emails to the POST Council.

“He made all kinds of defamatory remarks,” Chapman said.

Sheriff’s deputies seized Johnson’s and Huff’s work computers from the Historic Walton County Courthouse in 2016 as part of an investigation into the arrangement by which they operated tournaments through JB Athletics.

Chapman said one of the letters refers to the seizure, claiming Little approached the county’s magistrate judge to try and stop the court from issuing the search warrants, and that the judge told Little he only signs what Chapman puts in front of him.

“He says Kevin Little went to the district attorney saying that I was going to plant drugs on his children,” Chapman said. “In my opinion, that’s false reporting of a crime. Whether they do anything about it or not, who knows, but they’re going to have to tell me.

“That guy’s pretty much off his rocker.”

Chapman said Ken Vance, the executive director of POST and a former Monroe police officer, came to see him and brought copies of the letters.

The sheriff said one claim by Huff was that Chapman “covered up” an incident wherein Commissioner Timmy Shelnutt allegedly stole dirt from a county worksite.

Chapman said he was asked about the situation, looked into it and told the county gave Shelnutt permission to take the dirt.

“I said I didn’t think that looked right, but the county told him he could have it,” Chapman said. “He (Huff) brought that up, saying that I was covering up for that. He said that Crystal Carter was my campaign strategist, stuff that made absolutely no sense. Crystal Carter has absolutely nothing to do with me or my campaign.”

Carter was one of the defendants in the suit Johnson and Huff filed claiming a conspiracy to harm their business. The two, along with JB Athletics, also sued Commissioner Lee Bradford; James “Jim” Robertson, then a county employee; Matthew Perkins and Monroe City Councilman Norman Garrett.

Chapman said one of the defense attorneys in the lawsuit asked him not to do anything about Huff’s emails until after the disposition of the case.

“He didn’t want to cloud the waters with what was going on,” Chapman said. “As soon as that lawsuit was over, I gave it to the Board of Commissioners and said this is unacceptable for a county employee to be doing this.

“If he wants to go home and write letters to whoever, that’s his business. But for him to sit on county time … to falsify documents to a state agency, that don’t get it on my opinion.”

Chapman said he thought Johnson should have been fired too.

“My opinion is, yeah,” he said, “but I don’t make that decision. How can you fire one and not the other?”

This isn’t the first time Huff has leveled allegations against county officials.

On Sept. 21, 2016, Huff took to Facebook to say he’d been interviewed by the FBI “as a potential witness for political corruption by a well known politician here in Walton County.”

His comments came in the wake of a two-night Fox 5 report about lingering tensions over the 2016 Republican primary for sheriff, a race Chapman won handily.

Huff said his interview didn’t have to do with the Parks and Recreation Department, or JB Athletics. But, he claimed, “The FBI left Monroe with more evidence than they came with.”

Huff claimed a “4 person conspiracy that started the Parks and Rec issue.” That would seem to point to Bradford, Carter, Perkins and Robertson, who had recently received cease-and-desist letters from attorneys for Johnson and Huff.

Graham: This is going to be tough for everyone involved

The decision to make personnel changes in Parks and Recreation has been difficult for everyone involved.