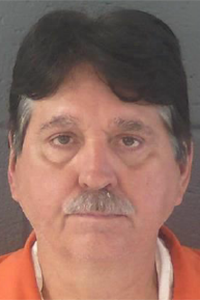 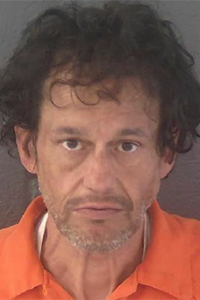 A Social Circle man was one of six people from metro Atlanta arrested by state agents as part of an investigation into child sexual exploitation.

The Georgia Bureau of Investigation on Monday said 57-year-old David Fredrick Hawkins Sr., an industrial mechanic from 50 Country Walk, Social Circle, was booked into the Newton County Jail as part of the coordinated operation.

He was one of two people arrested in Newton County. Also charged was 55-year-old William L. “Bill” Anderson, a butcher from 17 Hazel St., Porterdale.

In all, the GBI arrested seven people and identified one molestation victim. The agency’s Child Exploitation and Computer Crimes Unit and Special Enforcement Team were involved in the mission.

Six of the people arrested were charged with crimes related to the possession and distribution of child pornography, related to the state’s Computer Pornography and Child Exploitation Prevention Act of 2007.

A 21-year-old Hampton woman was arrested on charges of illegal possession of drugs.

The GBI said additional charges are possible, as are more arrests after analysis of the 101 digital devices previewed — at least 17 of them seized as evidence — during the four days of investigative actions.

Anderson also remained in the county jail in Covington on Tuesday. In addition to the charges related to the GBI investigation, he’s being held on one count each of possession of methamphetamine and possession of a firearm or knife during the commission of a felony, both felonies, and misdemeanor possession and use of drug-related objects.