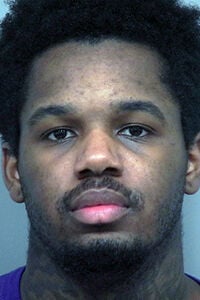 Jerrion McKinney is shown in a June 17, 2021, booking photo from the Gwinnett County, Ga., jail. 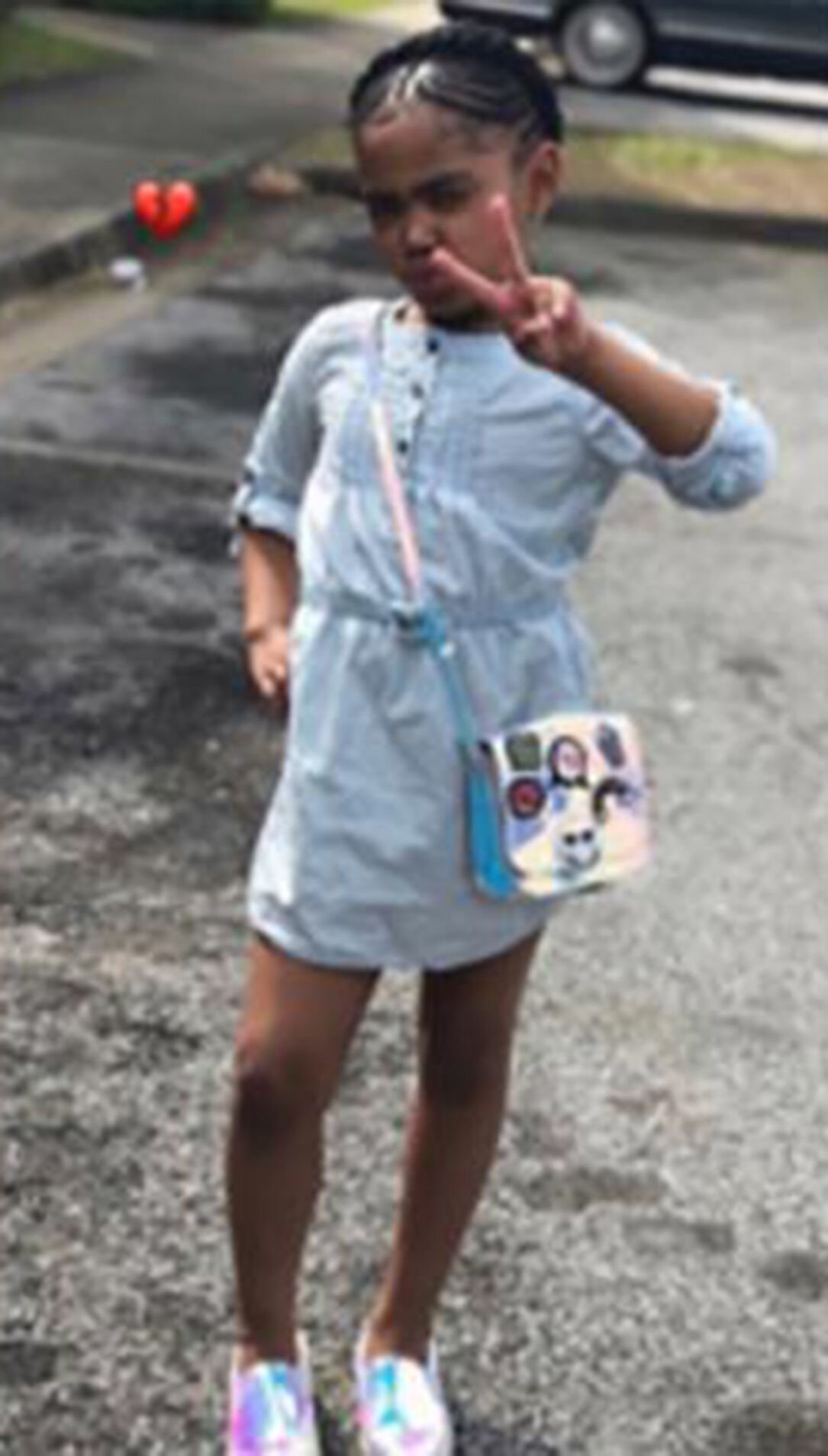 Secoriea Turner was 8 years old when she was fatally shot on July 4, 2020, in Atlanta.

A Loganville man was charged this week with the 2020 shooting death of an 8-year-old girl in Atlanta.

The Associated Press reported the arrest of 23-year-old Jerrion Amari McKinney in connection with the July 4, 2020, death of Secoriea Turner.

Secoriea was shot while riding in an SUV with her mother and another adult near the Wendy’s where Rayshard Brooks was fatally shot a month earlier during an encounter with police.

The Jeep encountered an armed group that created a makeshift roadblock near the burned-out restaurant in southwest Atlanta. Protestors had gathered at the site to demand the city turn it into a community center in Brooks’ memory.

Brooks’ death sparked protests, sometimes turning violent, just weeks after the demonstrations after the death of George Floyd at the hands of a Minneapolis police officer led to marches and in some cases riots across the U.S.

Jerrion McKinney is shown in a June 17, 2021, booking photo from the Gwinnett County, Ga., jail.

McKinney is charged with murder, four counts of aggravated assault, pointing a gun or pistol at another person and 12 gang-related offenses.

In a statement, the Georgia Bureau of Investigation said its Gang Task Force had been looking into Secoriea’s death, leading to McKinney’s arrest.

Additional charges were filed against Julian Jamal Conley, who already was charged with murder and has pleaded not guilty.

Conley, of Atlanta, was arrested less than two weeks after the shooting and remains in the Fulton County Jail.

McKinney previously had spent eight months in the Fulton County Jail related to an aggravated assault charge from the day Secoriea was killed. He was released June 17 on $45,000 bond.

McKinney also has an arrest record in Gwinnett County, charged with battery in 2020. He was booked into the Gwinnett jail on a simple battery charge the day he was released from Fulton County but released later in the day on $5,700 bond.

Police have said as many as four people fired at the Jeep, The Atlanta Journal-Constitution has reported.

Secoriea’s parents have pleaded for information about the killing and have sued the city, Mayor Keisha Lance Bottoms, police Chief Rodney Bryant, a councilwoman and Wendy’s International, claiming they were negligent.