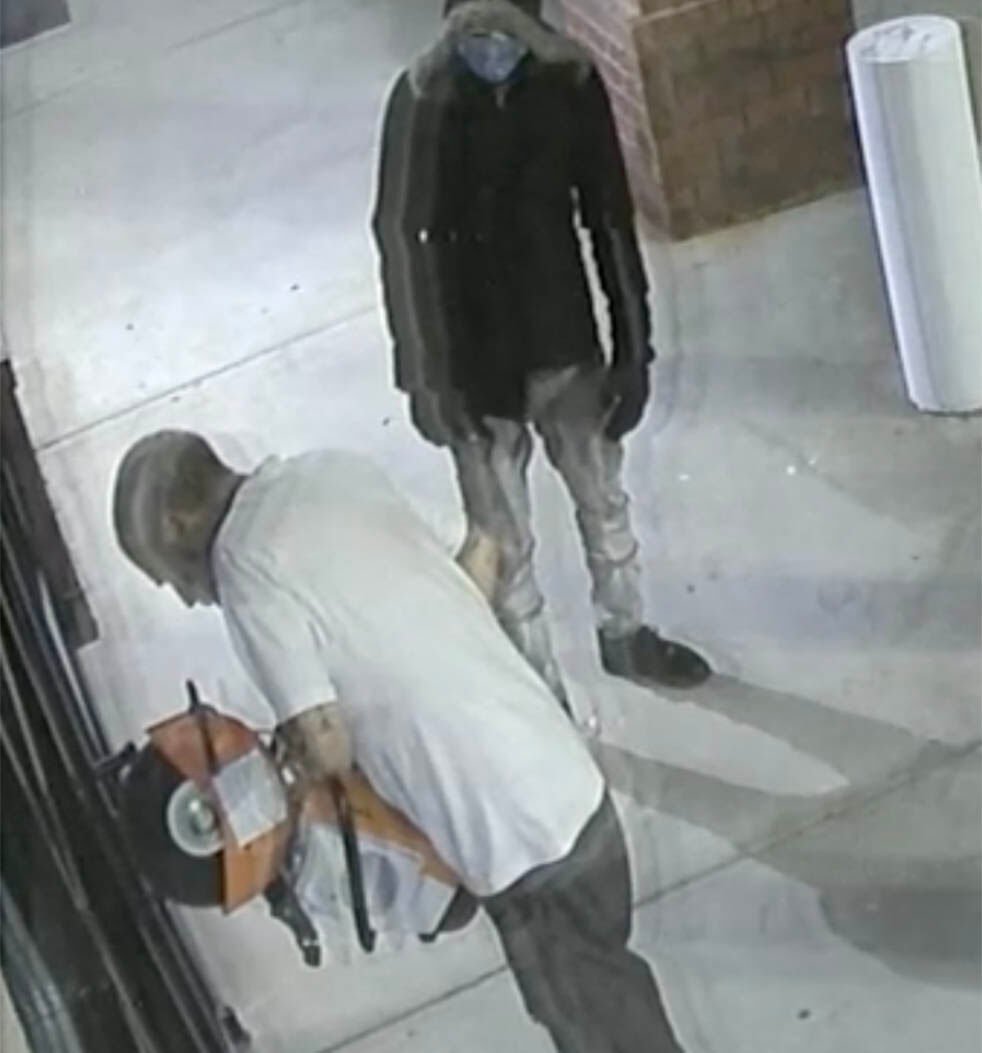 Surveillance video captures the attempt to break into X3 Firearms on Atlanta Highway in Loganville, Ga., on Sunday morning, Oct. 11, 2020. 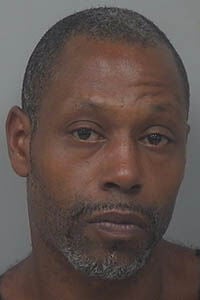 Jason Jeter was booked into the Gwinnett County Jail on Sunday afternoon, Oct. 11, 2020, on charges of criminal attempt and criminal property damage.

LOGANVILLE, Ga. — Police said a man used a power saw to try to break into a gun shop.

Loganville police responded at 5:26 a.m. to a burglary alarm at X3 Firearms at 3981 Atlanta Highway. Upon arrival, officers discovered that a power saw was used in an attempt to break into the shop.

Surveillance video showed two people arriving at the store in a U-Haul.

Jeter was charged with criminal attempt to commit burglary and criminal damage to property. He was booked into the Gwinnett County Jail shortly after 1:30 p.m. Sunday.

Last month, two men used a vehicle to knock a hole in the wall of Deaton’s Gun Shop, also on Atlanta Highway in Loganville. Schwartz said those suspects made off with five handguns and four rifles worth several thousand dollars in total.

Schwartz said police are working to find additional suspects, both in Sunday’s case and the Sept. 5 robbery at Deaton’s.

Anyone with information is asked to call Detective Maurice Kennard at 770-466-8087.