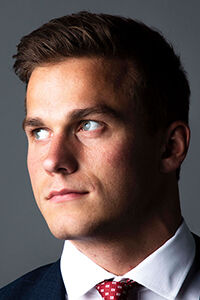 Madison Cawthorn, a Republican from North Carolina, was elected to Congress for a term beginning in January 2021. 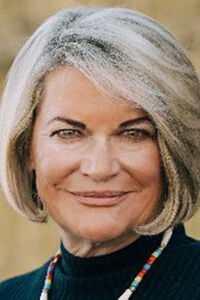 Former U.S. Rep. Cynthia Lummis, R-Wyo., was elected to the Senate for a term beginning in January 2021. 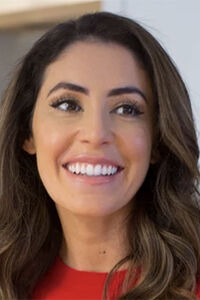 Anna Paulina Luna, was the Republican nominee for a St. Petersburg, Fla.-based seat in Congress in 2020.

MONROE, Ga. — Some up-and-coming Republican stars will be in Walton County on Monday to plead for support for the GOP Senate candidates.

Sen.-elect Cynthia Lummis of Wyoming and Rep.-elect Madison Cawthorn are advertised as guest speakers at the event from 2-4 p.m. It’s the Save America Bus Tour, presented by Club for Growth Action, a right-leaning political action committee that is working to keep the Senate in Republican hands.

The venue had not been revealed as of early Friday afternoon. Details will be posted as they’re available at saveamericatour.com/bustour.

Should incumbent Sens. David Perdue and Kelly Loeffler lose to their Democratic challengers — Jon Ossoff and Raphael Warnock, respectively — in the Jan. 5 runoffs, Democrats will control the Senate after Vice President-elect Kamala Harris is seated.

On the agenda for the Monroe visit is Anna Paulina Luna, who at age 31 ran a close race against an incumbent Democrat for a House seat in the Tampa, Florida, area.

Lummis, 66, served for eight years in Congress and was a member of President Donald Trump’s transition team before he took office in 2017.

Cawthorn, 25, was elected to serve a district in western North Carolina. He’ll succeed Mark Meadows, who resigned from Congress to serve as Trump’s chief of staff. Cawthorn won the GOP nomination in an upset this spring.