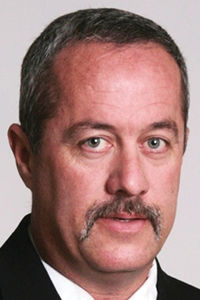 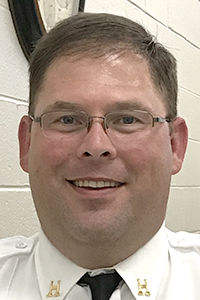 City Manager Danny Roberts accepted Morrow’s resignation on Monday, and the decision was made public Thursday night during the City Council meeting.

“We want to thank Chief Morrow for more than two decades of service to the citizens of Loganville with our Fire Department,” Roberts said in a statement released by the city. “We certainly wish him the best on his future.”

Capt. Tim Johnson, the city’s assistant fire marshal, has been named the interim chief. He has been a firefighter for almost 25 years, beginning his career as a volunteer with the Loganville Fire Department.

“I want to thank the city of Loganville for this opportunity,” Johnson said Thursday.

“I want to work with city officials to make this city a safer place.”

He joined the city on a full-time basis in 2007 and was promoted to lieutenant on Truck 15 before accepting a position in the city fire marshal’s office.

He was named the Georgia Fire Sprinkler Association’s Official of the Year in 2014.

Morrow began as a volunteer with the Loganville Fire Department in 1991, then took on a part-time role before joining on a full-time basis in 1998. He succeeded Roberts as chief on July 1, 2017.