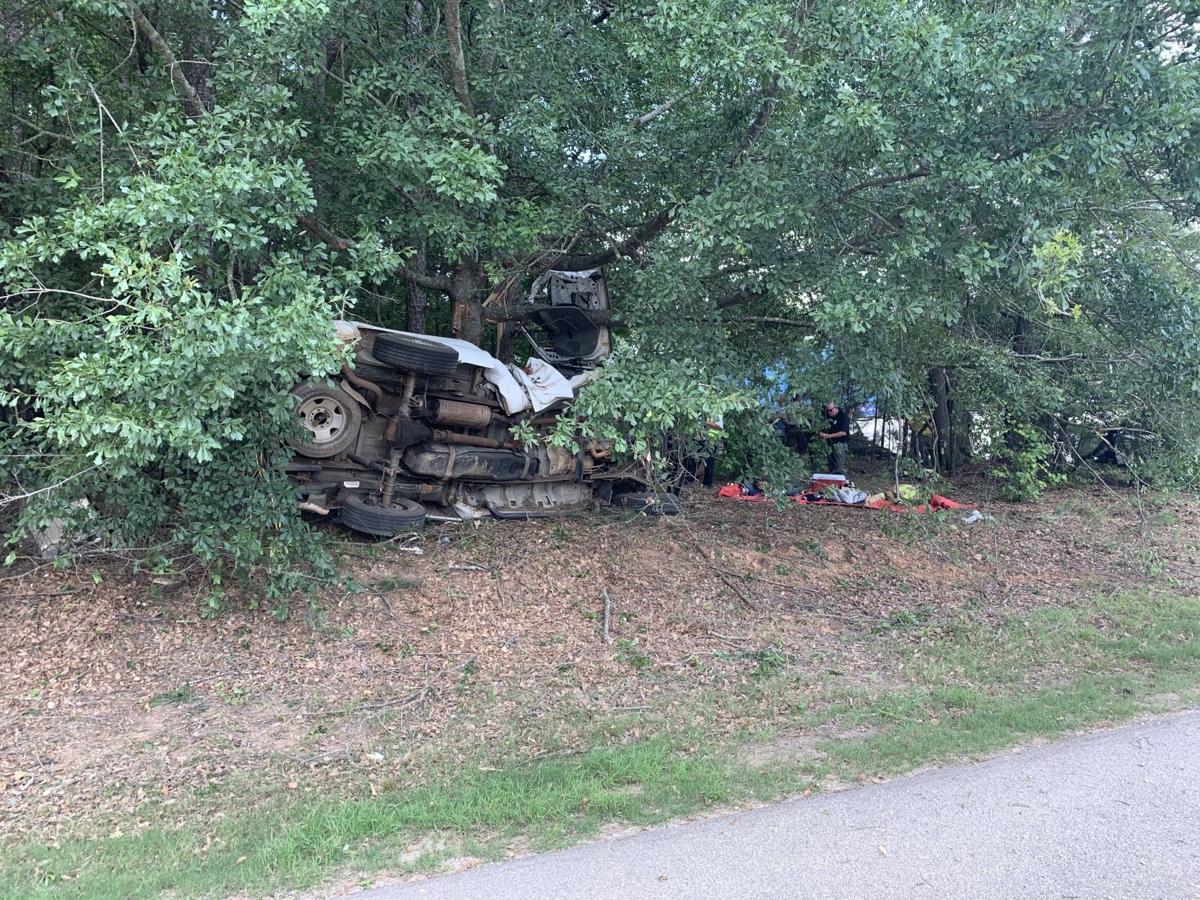 State troopers said the truck that crashed on South Broad Street in Monroe, Ga., on Wednesday afternoon, June 3, 2020, had been stolen. A 37-year-old Covington man died. 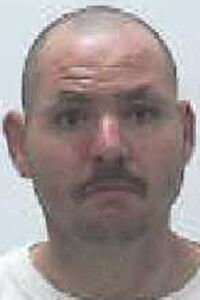 Mathew Shane Lester of Covington, Ga., died Wednesday afternoon, June 3, 2020, in Monroe. He was 37. He’s shown in a photo provided by the Georgia Department of Corrections, where he was an inmate for three terms, most recently being paroled in November 2019.

This story has been updated with more information on the collision from the Georgia State Patrol.

MONROE, Ga. — State troopers said a crash on South Broad Street involved a truck that had been stolen minutes earlier at a gas station in Social Circle.

The driver was killed at the scene after the truck ended up flipped into a stand of trees.

He was identified as 37-year-old Mathew Shane Lester of Covington.

Troopers responded at about 2:45 p.m. Wednesday to the crash just north of Vine Street. A white 2006 Ford F-250 truck reportedly had been stolen from a gas station and driven north at high speed on Georgia 11 into Monroe.

The truck tried to pass a white GMC Sierra pickup truck on the left, which was driven by off-duty state trooper Leonard Mullen, 30, of Monroe and struck the corner of the white truck with its right outside mirror.

The stolen Ford then struck a southbound 2019 Ford Fiesta and rotated out of control and overturned, coming to rest in the trees.

Lester was found dead at the scene before medical personnel arrived. The Georgia Bureau of Investigation was to conduct an autopsy.

Leonard and a passenger were uninjured.

The driver of the Ford Fiesta, 28-year-old Jonathan Williams of Monroe, also was uninjured.

Lester gained notoriety for testifying in the 2019 trial of Christopher Michael McNabb and Cortney Marie Bell, who were convicted for the death of their infant daughter two years earlier.

Lester was out on parole since Nov. 6, 2019, after serving time in state custody on convictions for fleeing or eluding police in Newton County in March 2018.