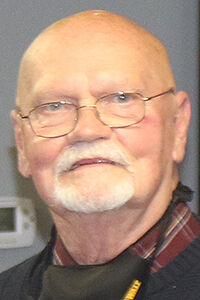 Randy Garrett is a former mayor of Good Hope, Ga., and was the only candidate to qualify for the position in a special election in 2021. 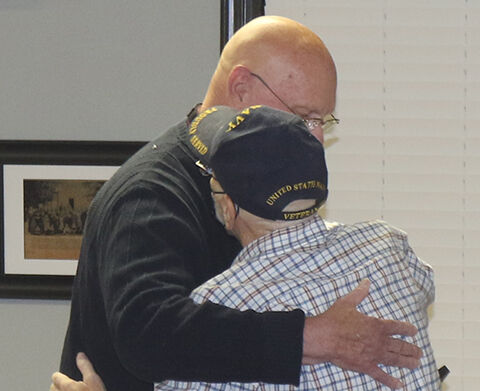 GOOD HOPE, Ga. — Randy Garrett will return as the mayor of Good Hope.

Garrett was the only person to qualify to run as mayor in the upcoming special election. He will succeed his friend and former colleague, Jimmy Guthrie, who resigned in January days after beginning his third term.

“I was mayor when Jimmy stepped in and he and I worked really well together prior to the election, and certainly share his common vision of Good Hope, doing our best for the best,” Garrett said.

“I think it’s especially important right now, for us to have mature leadership.”

Garrett, 75, enlisted in the Georgia Army National Guard in 1968. During his service, he was deployed to Ecuador and Panama, and went on active duty in support of Operation Desert Shield and Operation Desert Storm in the early 1990s. He later was a command sergeant major for the Task Force Centennial Guard during the 1996 Olympic Games.

He has been involved in numerous activities including owning a small business and membership at Walker Baptist Church.

He was mayor of Good Hope through 2012, when Guthrie succeeded him. In all, Garrett served 16 years on the City Council and as mayor.

But Guthrie resigned Jan. 11 due to health issues.

There will be one contested race on the council ballot. Banessa Jameson, a local teacher, and John Robison qualified for the Post 4 seat on the City Council, to succeed former Councilman Frank Palombo.

The race originally was set for this coming Tuesday, but an issue with the city ordinance on elections has delayed it. A new date has not been set, Garrett said.

Robison ran against Palombo in the Nov. 3 election and drew about 43% of the vote.

Despite the delay in the election, Garrett could be sworn in as mayor as soon as the next City Council meeting, set for April 5. Until then, Dr. David Mullis continues to serve as interim mayor through his role as president pro tem of the council.