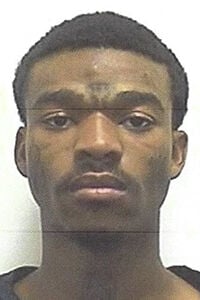 Tommy Charles Webb Jr., 19, of Athens, Ga., was arrested May 21, 2020, on a charge of violating his probation in Clarke County. The Georgia Bureau of Investigation added a murder charge related to two deaths in Social Circle on May 15. 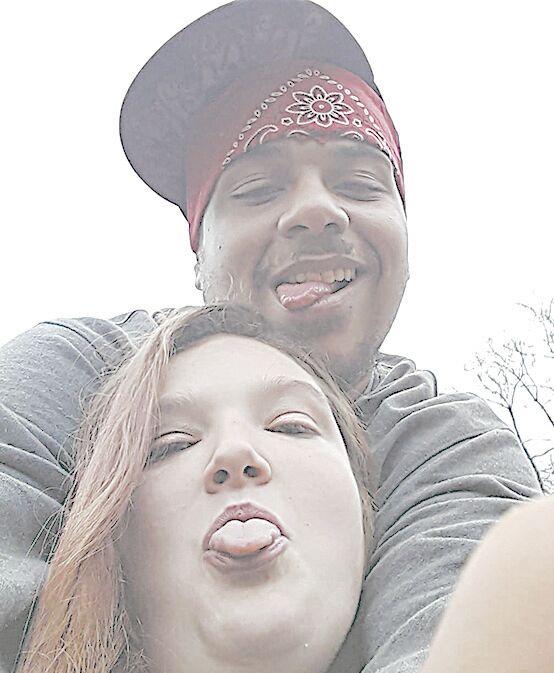 James Robert Evans and Jaymie Whitlock are shown in a photo from social media. They died in Social Circle, Ga., on May 15, 2020.

This story was updated with information from the Georgia Bureau of Investigation about the charges filed.

SOCIAL CIRCLE, Ga. — An Athens man was charged with murder in connection with the shooting deaths of two people found on a roadway last month.

He’s accused in connection with the deaths of 27-year-old James Robert Evans and 32-year-old Jaymie Whitlock. They were found at about 6 a.m. May 15 on Thurman Baccus Road and later pronounced dead at the scene from gunshot wounds.

Both Whitlock and Evans were described as transients who had been staying in Walton County for several days before their deaths.

Miles had said the case appeared to be an “isolated incident.”

The victims in a double-homicide in Social Circle last month were taken from a home in Monroe and shot in the middle of a street.