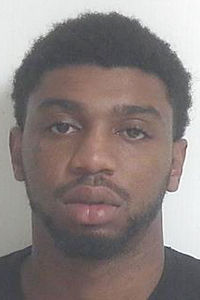 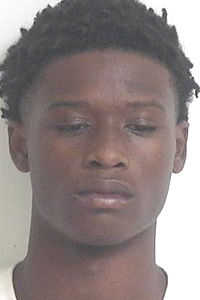 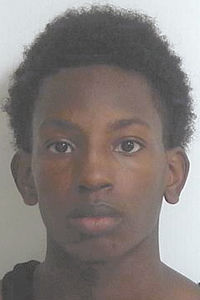 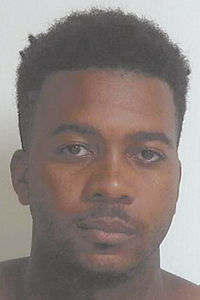 MONROE — A Monroe man was arrested Tuesday on charges related to the shooting of a man last week in Social Circle.

The warrants were in connection with the early-morning shooting July 6 of 18-year-old Tydre Colquitt, who graduated from Walnut Grove High School in May.

Colquitt was taken to Piedmont Newton Hospital in Covington for his injuries. Police were called and soon realized Colquitt had been shot on Holly Street in Social Circle. Police officers in Social Circle were then called to begin their own investigation.

Oliver said Austin is accused of being on Holly Street and shooting a gun multiple times during the incident July 6.

Three people from Monroe were arrested later that day on charges of making false statements related to the case. Charged were:

“This has been an intensive investigation that is still very active,” Oliver said.

He encouraged anyone with information to call the Police Department at 770-464-2366 or contact the investigator at mjett@socialcirclegacom or 678-243-8680.