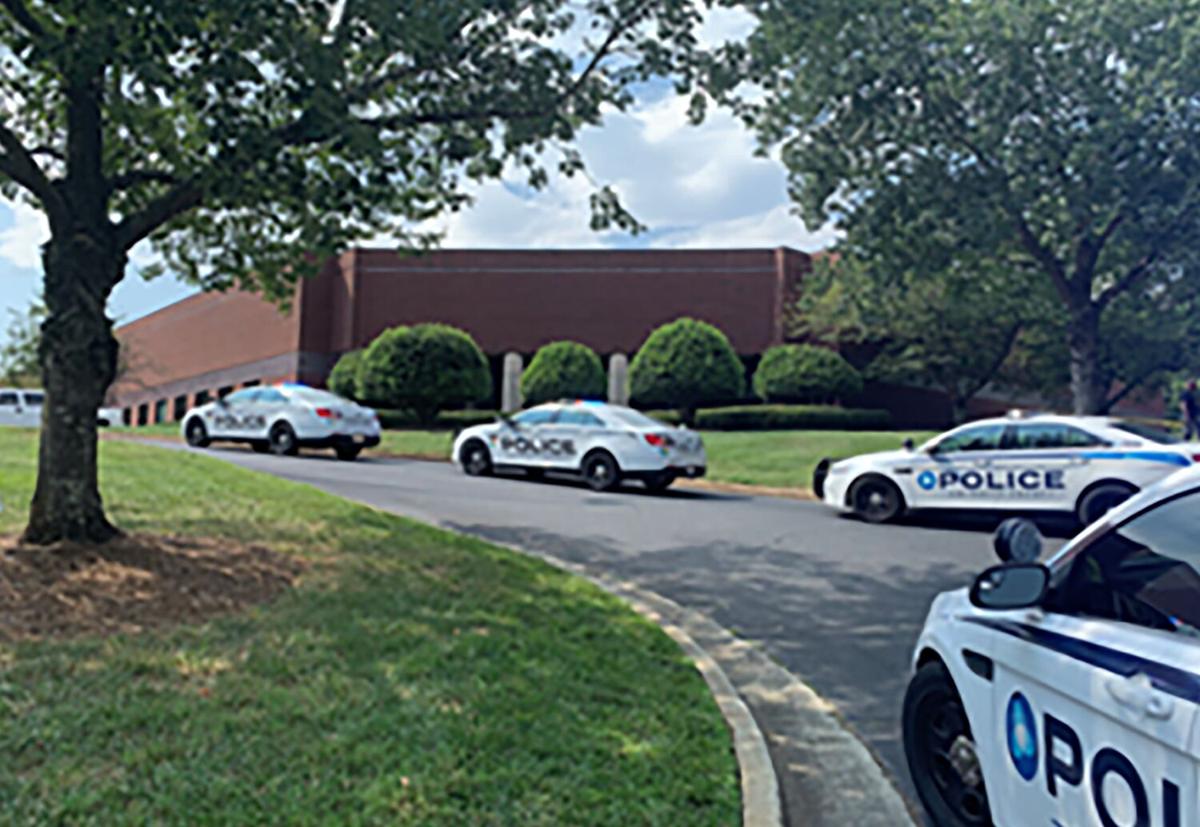 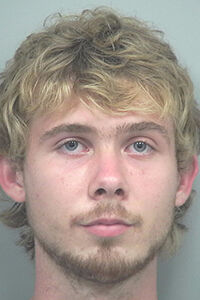 A Loganville man was the victim in a shooting Friday in Gwinnett County.

Police on Saturday night identified 38-year-old James Ross as the victim of a shooting at a business near Suwanee.

Joshua Thomas Brandt, 18, of Gainesville, was arrested Saturday morning and charged with felony murder and aggravated assault. Police said he was taken into custody without incident.

At about 2:30 p.m. Friday, police received multiple reports of an active shooter situation at a business in the area of 600 Satellite Blvd. The first officers to arrive found one gunshot victim, who later died.

One other person was taken from the scene with a minor injury.

Ross appeared to be the focus of the victim.