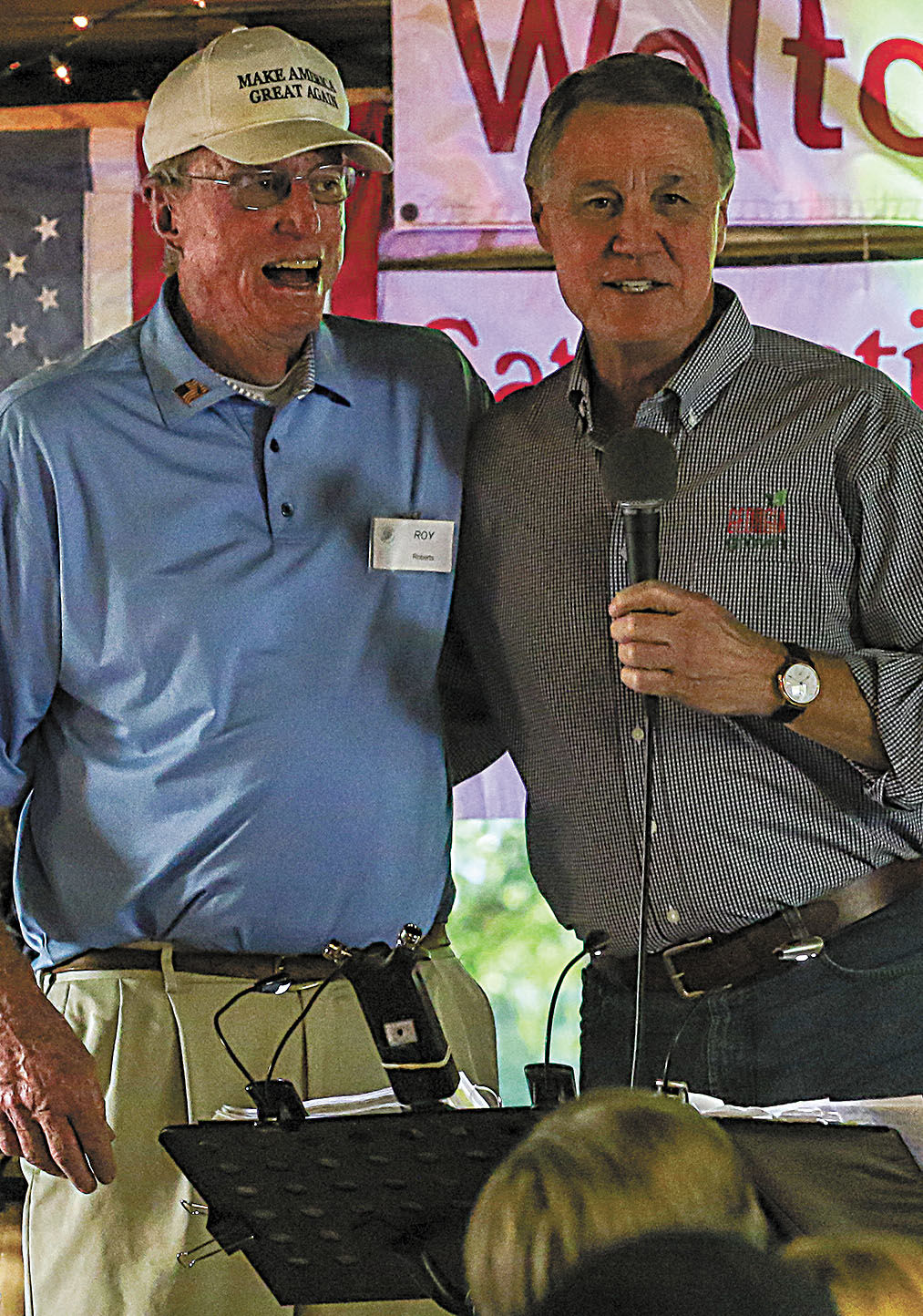 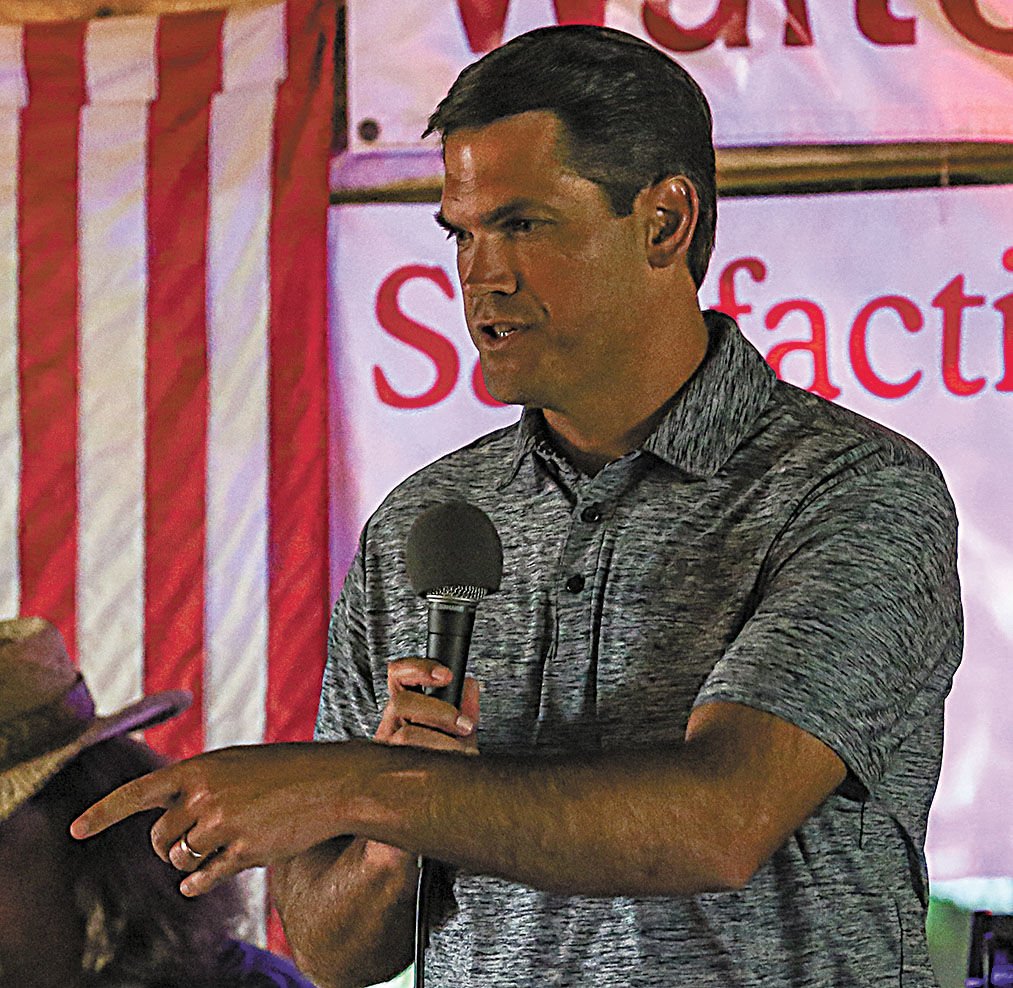 “Every year people all around the state know about this, but a lot of people in Washington know about this,” U.S. Sen. David Perdue said while addressing the crowd Saturday evening. “As a matter of fact, I talked to President Trump two nights ago and he said to give (Roy Roberts) his best.”

Perdue’s proclamation was met with a roar of applause from those in attendance.

But it was Perdue who got some of the biggest applause during and after his seven minutes with the microphone.

While not an election year, many of the politicians in attendance made it clear they wanted to make sure republicans showed up in next year’s election.

“I want to thank you guys for hanging tough in that governor’s race. You stood up to the onslaught of the Democrats,” Perdue said. “(The Democrats) really thought they could come in here and spend almost $100 million against Brian Kemp, Geoff Duncan and all our state officers and steal this state for the Democratic Party.

“But we’re going to continue to hang in there and were going to turn it around even better this time. What we have to do in 2020 that we didn’t even do in 2018 is that’s get even more votes. We got over 4 million votes out in an off-year election, but we’ve got to go even further. I’ve heard them say it, but the Democrats believe the way to win the White House is to win Georgia in 2020. So we’ve got to make sure we get every single person in the state of Georgia who will listen to us to go out and vote because the Democrats are going to make sure they go and get their vote out.”

Once the importance of getting out to vote was established, the subject changed to current legislation that has passed into law or is currently being worked on. Another major subject was the recent success of the economy under Trump.

“This is a guy that’s breaking eggs in Washington just like he said he would do. Five million new jobs and the economy is growing at twice the rate it did under Barack Obama,” Perdue said. “We’ve lowered the debt curve by $3 trillion over the next decade. We have the lowest unemployment in 50 years. We have the highest median income, right now, in U.S. history. This president’s agenda is working.”

Perdue also made sure to note disaster relief was coming for the state of Georgia to help recover after an onslaught of natural disasters over the last two years.

“Brian Kemp and Geoff Duncan have been absolute warriors for this disaster relief effort,” Perdue said. “I’m proud to say we’ve got it done in the Senate. It passed 85-8 last week because the president himself stepped in and broke the log jam.”