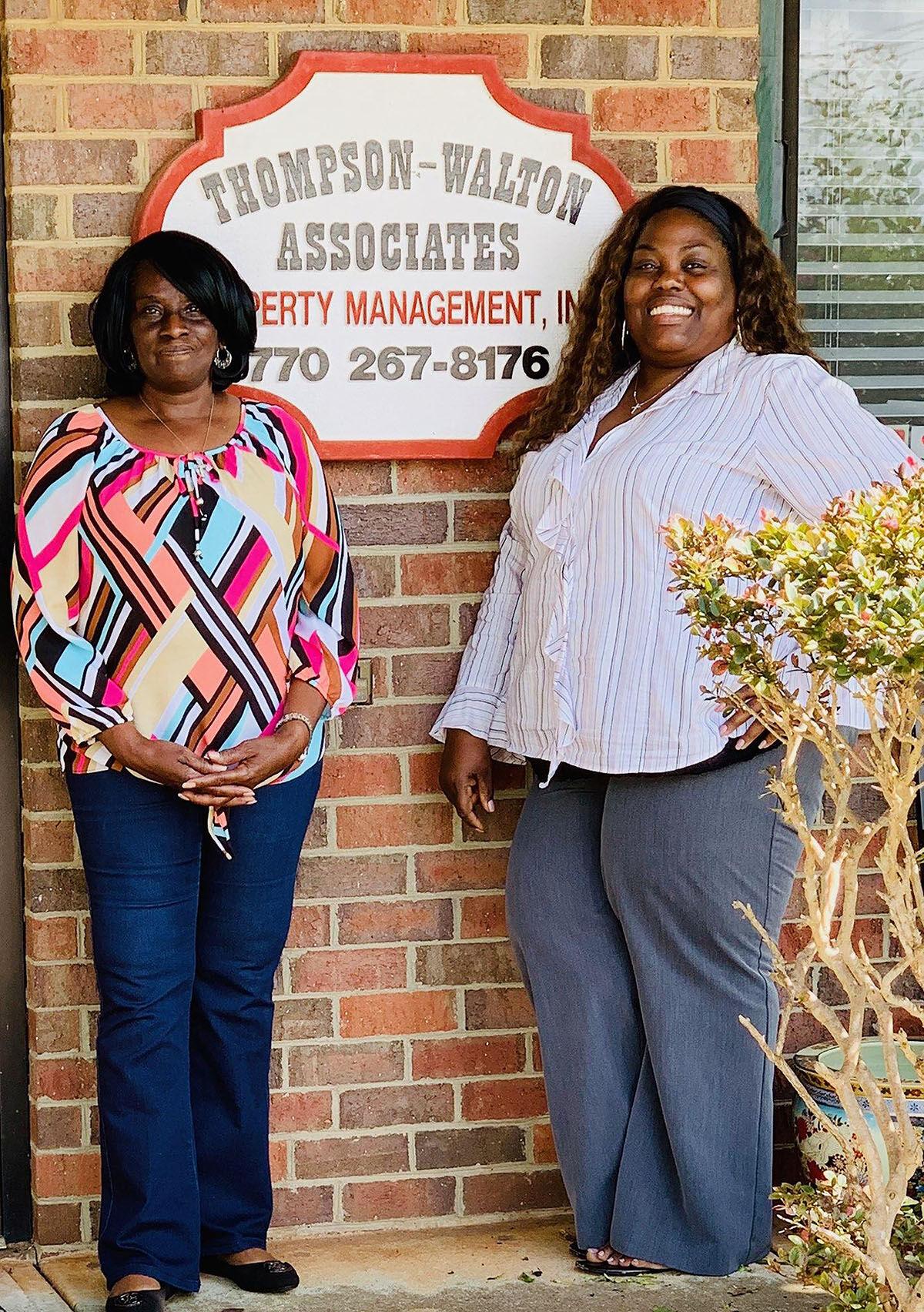 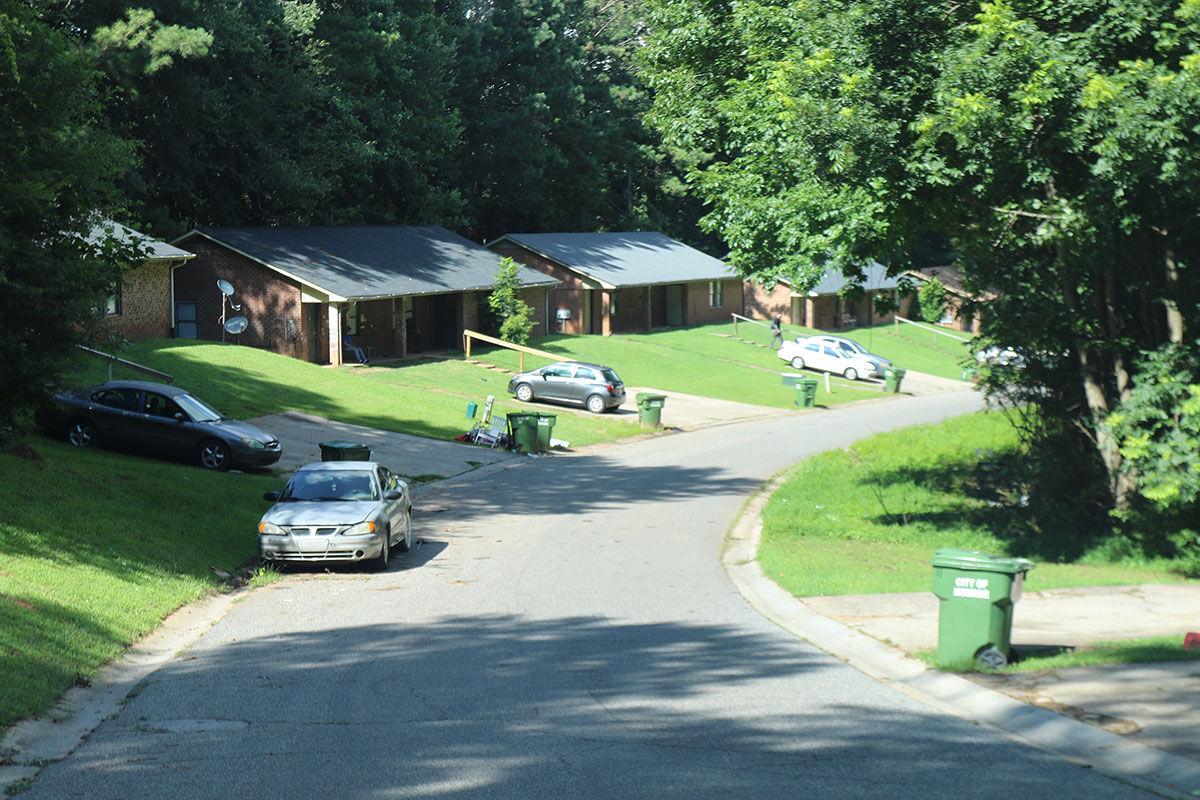 Tanglewood is one of the few neighborhoods in Monroe that offer low income families rent they can afford.

Tanglewood is one of the few neighborhoods in Monroe that offer low income families rent they can afford.

Many live in substandard homes without complaint. They are afraid to speak up about leaky roofs, rotten floors, pest infestations or high utility bills from plumbing issues and scant insulation. They say if they call code enforcement or even request their landlord make repairs they could be evicted. If that happens, they face homelessness. They are primarily people of color who can’t afford to buy homes at today’s rising rates. So they are forced to rent from landlords that often do little to properly maintain their properties. They are families with children. They are young adults burdened with student debt. They are the elderly. They are the disabled. They are frontline workers. They are our neighbors.

“God is getting tired,” Geraldine Reed said. “We need to help people now. People are hurting. They have no where to live.”

Reed works as an onsite office manager at Thompson-Walton Associates Property Management, a company that oversees some of the 67 rental duplexes in the Tanglewood neighborhood.

Reed has been with the company for 21 years. She also heads up an outreach ministry for Tanglewood’s children. Reed said her church, New Beginnings, and 1025 Church have reached out and assisted her with the ministry. But many in the community don’t seem to understand the severity of the housing issue, she said. Reed also points to gentrification of older neighborhoods for pushing out at-risk families.

“When they build something they start at $200,000,” Reed said. “People working two to three jobs can’t afford a mortgage or home insurance. We all deserve a roof over our heads.”

Reed, and her supervisor, property broker Adrienne Dowdy, told The Tribune they constantly receive calls from individuals and families desperately seeking a place to live. Dowdy and Reed do what they can but, they say, many tenants in Tanglewood are now staying put, so there are not as many units available for new occupants as there once was. And decent, affordable housing elsewhere in Monroe appears non-existent, according to Dowdy. The pair also contacts the landlords their company represents, to alert them to maintenance issues and relay estimates for repairs.

Dowdy and Reed also work with tenants, to encourage them to maintain the units they rent. Reed said some of the younger renters have not learned about proper home maintenance. They inform those seeking housing about government programs and other resources.

As for Tanglewood’s reputation for criminal activity, Dowdy blames much of it on individuals who don’t live in Tanglewood.

“The people that live here get along,” she said.

Dowdy said Tanglewood was built in the 1980s. However, not all tenants follow the same set of rules, because not all the units are managed by Thompson-Walton Associates, Dowdy clarified. When tenants ignore rules like not parking on the grass or picking up trash, that impacts their neighbors. Issues also arise when landlords don’t address significant repair issues prior to new occupants moving in, she said.

“I would just like to see affordable housing for the poverty stricken areas and not just (via) the housing authority,” Dowdy said.

“Retribution is very real,” said Gareth Fenley, a community activist who owns and rents out a duplex in Tanglewood. Fenley said she bought the property after learning its sale would displace the tenants who had nowhere else to go.

“According to the 2010 census, 42% of the city population is African American,” she said. “By and large, these are people descended from ancestors who were enslaved in Walton County. Most now live concentrated into poverty in places such as Tanglewood, Lacy Street in Pine Park and Monroe Estates behind the airport.”

“Instead, the African Americans descended from slaves and farmworkers who built the wealth of white landowners in Monroe are being exploited today to produce rental and utility payments,” she said.

and “empowering residents in community relationships that bring equitable and inclusive growth.”

The activist pointed to a study released by the Young Gamechangers leadership action program two years ago. The report suggests the city must address substandard housing and recommends Monroe increase quality rental housing options and housing choice for renters and homeowners.

The report claims approximately 1,300 rental units in Monroe and Walton County that are considered substandard are owned by a handful of individuals.

“Even if the families who occupy these units qualify for public assistance, the housing stock does not meet the minimum criteria for section 8 or voucher eligibility,” the study reads.

One long-term recommendation was for the city to consider forming a land bank authority. This would enable Monroe to acquire, manage and sell vacant and abandoned properties, according to the report.

Next week The Tribune will explore what steps the city, other organizations and individuals are taking to address Monroe’s housing issues.