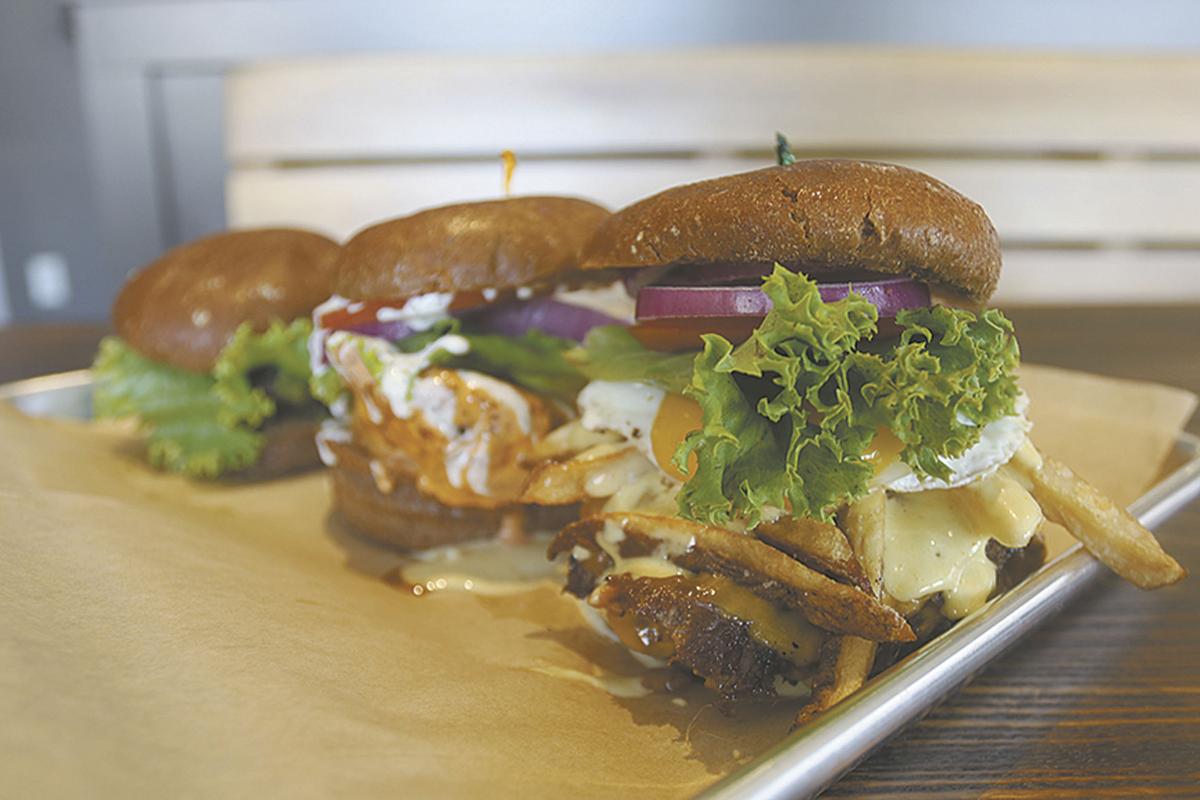 Three of the burgers from the LR Burger menu. Front is ‘The Sink,’ middle is the ‘Hot Mother Clucker’ and back is the black bean burger. 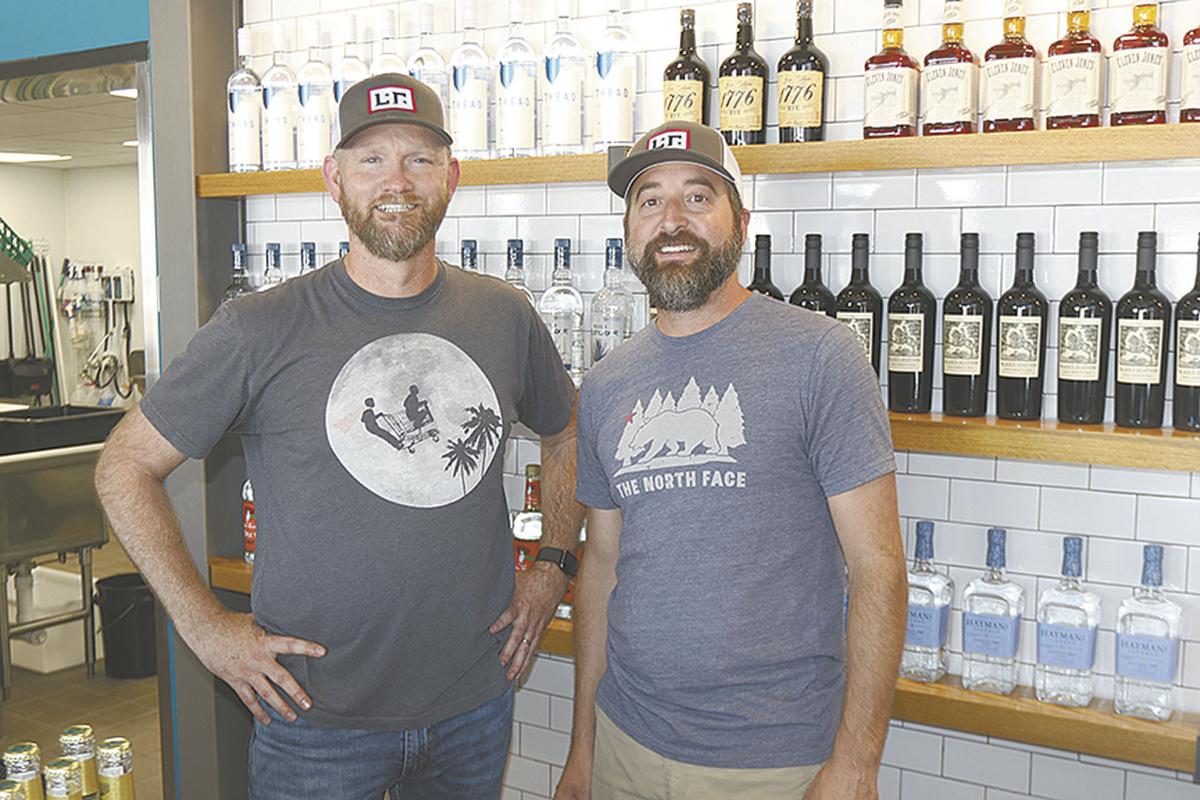 LR Burger is the brainchild of Ben Bailey (left) and Chris Collin (right). Gary Hays (not pictured) is also part of the venture. Bailey and Collin also run Local Republic and Strange Taco in Lawrenceville.

Three of the burgers from the LR Burger menu. Front is ‘The Sink,’ middle is the ‘Hot Mother Clucker’ and back is the black bean burger.

LR Burger is the brainchild of Ben Bailey (left) and Chris Collin (right). Gary Hays (not pictured) is also part of the venture. Bailey and Collin also run Local Republic and Strange Taco in Lawrenceville.

Downtown Monroe added another restaurant on Monday when LR Burger joined the growing number of eateries popping up in the area.

“It’s been great on our test runs,” part-owner Chris Collin said of the several soft openings they held over the weekend.

The fast-casual burger joint is the project of Collin, Ben Bailey and Gary Hays. It’s a spinoff of Lawrenceville’s Local Republic, which Bailey and Collin opened in 2011.

They saw an opportunity in Monroe, where Collin lives.

“It’s just a casual, fun place to come and eat.”

Over the past months, it’s been transformed into a slick new structure, complete with a patio out front, furniture and bar from local craftsman Made in Monroe, and pictures of local kids skating in the parking lot of the old building.

Burgers, obviously, are the stars of the menu. Most of them are favorites pulled from Local Republic, like the Mr. Jones with pimento cheese and bacon, but others are new creations, like a shrimp and grits burger. There is also a black bean burger, a quinoa and mushroom burger, a chorizo burger and a lamb burger.

“We wanted to keep things nice and tight and small with this,” Bailey said of the menu.

The eatery joins a growing food and drink scene in downtown Monroe.

South on Broad opened this summer, Your Pie last winter, and more, like Silver Queen on Wayne Street and The Roe on South Broad Street, are in the works.

Two breweries are also on the way, with Athens-based Southern Brewing Co.’s outpost on Lumpkin Street aiming to open before the end of the year and locally owned Major Humphrey's moving into the old cotton gin at the corner of Madison and Davis Street.