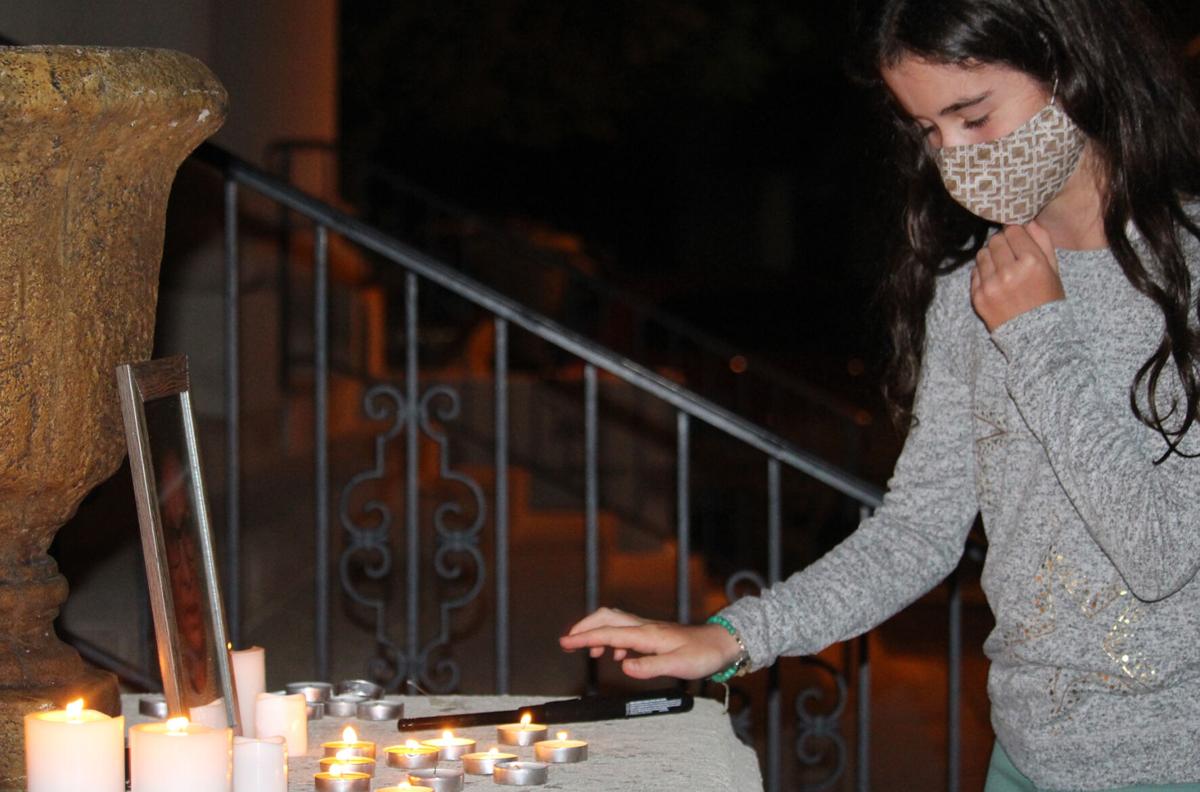 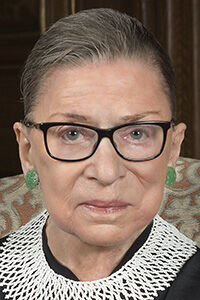 ATLANTA — Both of Georgia’s U.S. senators are calling for a Senate vote on a successor to the late Supreme Court Justice Ruth Bader Ginsburg sooner rather than later.

Shortly after Ginsburg died Friday night at age 87 due to complications from pancreatic cancer, Senate Majority Leader Mitch McConnell said he would begin the process of filling the vacancy as soon as President Donald Trump makes a nomination, which is expected this weekend.

“I am confident that President Trump will nominate another highly qualified candidate who will strictly uphold the Constitution,” Sen. David Perdue, R-Ga., said during the weekend. “Once the president announces a nomination, the United States Senate should begin the process that moves this to a full Senate vote.”

Sen. Kelly Loeffler, R-Ga., called for a Senate vote during an appearance Saturday on Fox News.

“We need to bring forward a conservative justice – someone who will be a strict constructionist, who will protect innocent life, who will bring those Second Amendment cases and make sure we’re protecting our right to bear arms in this country,” Loeffler said. “And we need to keep that process moving — regardless of it being an election year.”

Democrats are arguing the decision on the next Supreme Court justice should await the results of the November presidential and Senate elections.

But so far, only two Senate Republicans — Susan Collins of Maine and Lisa Murkowski of Alaska — have said they would oppose a Senate vote on Ginsburg’s successor before Election Day.