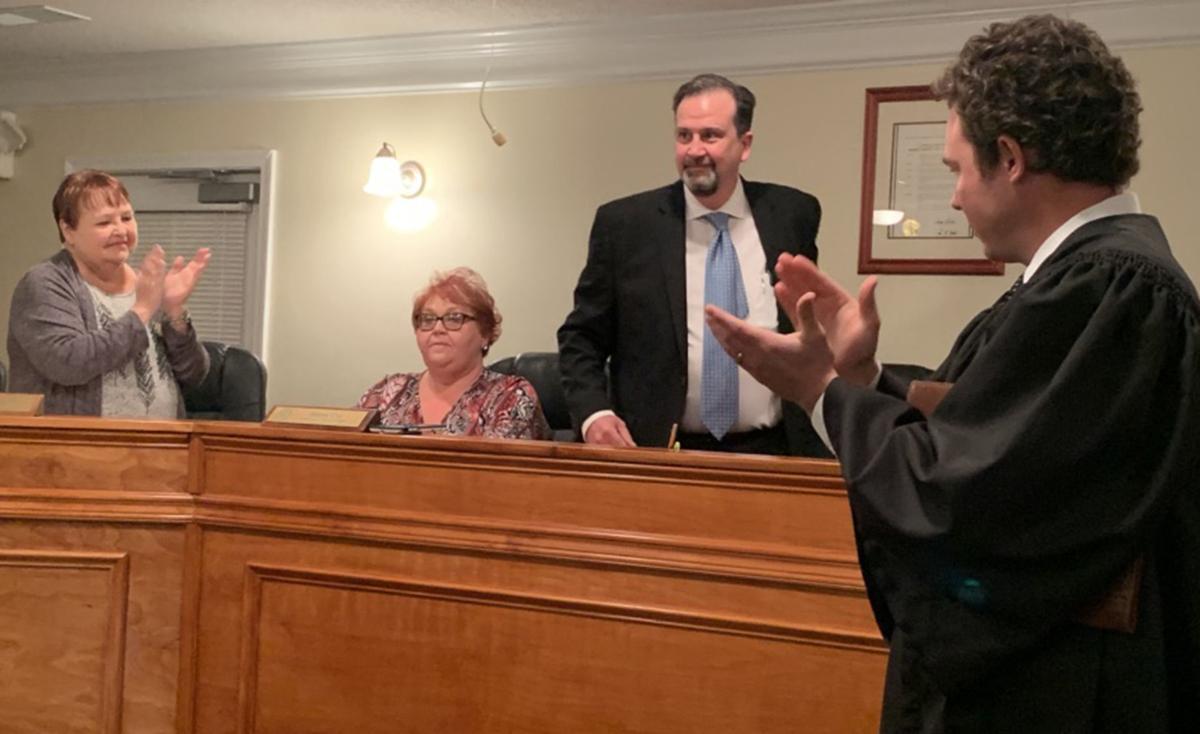 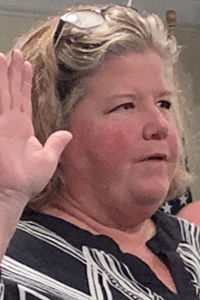 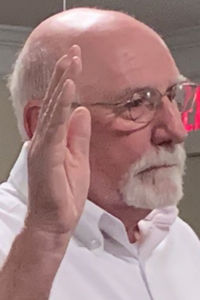 WALNUT GROVE, Ga. — Mayor Mark Moore won in a landslide last fall, and as he and a new City Council took office this week, leaders told citizens they want to continue hearing from the people who put them there.

“It’s a busy time for our city, and I encourage everyone, please stay informed and keep updated by attending our workshops, public hearings and council meetings. Your input is very important in our decision-making. And don’t forget, when you attend the meetings, bring your friends and neighbors.

“You don’t have to live in Walnut Grove to attend our meetings. Everyone’s welcome. Some of what we do would impact people who don’t live in our city.”

The lone holdover from the previous council, Linda Pilgrim — elected Thursday night by her peers as mayor pro tem — agreed.

“Walnut Grove has an excellent opportunity at this point to move forward, to make some changes that might need to be made or reinforce things that maybe need to stay the same,” she said.

“Everybody stay involved, everybody listen, and the next time I go out and about in the city, I don’t the first person to tell me, ‘The City Council’s going to do what they want to do anyway.’ Do not say that to me again. Come here, (make) public comment.”

New Councilwoman Stephanie Moncrief said she appreciated the voters’ support that put her in office.

“We all have spoken that we want this city to be everybody’s city, and we can’t make the right decisions for all of you unless we know,” she said. “I see many familiar and friendly faces in here, that I know many of you have no problem saying exactly what you want in the city.”

The meeting opened with parting remarks from outgoing Mayor Carol D. Witcher, who served out the final months of Lamar Lee’s term. He stepped down early due to health issues. Witcher presented a plaque to outgoing Councilman Kevin Schulz, who lost his reelection bid in the at-large November elections.

Like the new mayor and council members, Witcher also praised citizens for their standing-room-only attendance Thursday.

“I would hope we could see this every second Thursday,” she said. “This is your city. It’s important where you live. Changes are being made. Things are happening all around us.

“She is retiring, and she is excited about it because the golf clubs are missing her hands,” Witcher said.

The new mayor and council approved hiring Tangee Puckett as the new city clerk. She previously held the same position in Oakwood.