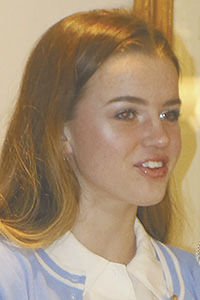 Abigail Lassiter is a student at Loganville High School, a member of the Class of 2020. 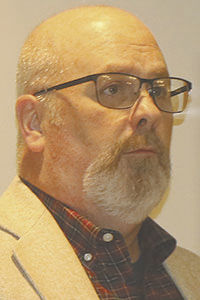 The Walton County Chamber of Commerce honored some of Walton’s finest students Monday night at the annual STAR Banquet.

The event honors the 12th grade students who earn the highest SAT score at each of the county’s high schools, as well as naming an Overall STAR Student for the highest SAT score in the entire county. Each student also chooses a teacher who influenced or mentored them to that point as their STAR Teacher.

Abigail Lassiter of Loganville High School was named the Overall STAR Student for the 2019-20 school year. She named her calculus teacher, Don Wisdom, as her STAR Teacher.

Look for a full account of the banquet and more pictures of the winners in Sunday’s edition of The Walton Tribune.