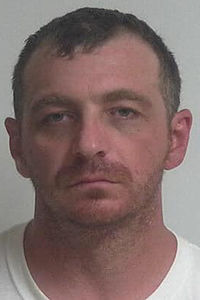 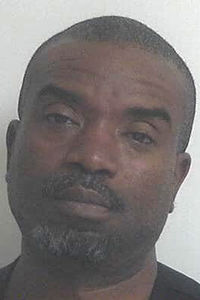 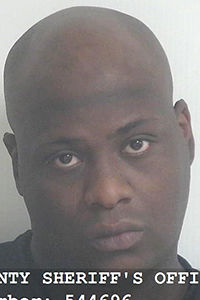 Walton County sheriff’s deputies arrested Craig Jason Fambrough on drug charges at a traffic checkpoint. Prosecutors said Fambrough, now 39, tried to use a fake name but a deputy recognized him from a prior incarceration.

A search of Fambrough’s car revealed a digital scale and two bags containing a little more than 30 grams of methamphetamine.

As the state presented its last witness in trial on Sept. 18, Fambrough decided to enter a guilty plea. Chief Judge John M. Ott handed down a 30-year sentence with the first 10 to be served in prison.

As a repeat offender, Fambrough must serve every day of the 10 years without parole on the charges of trafficking methamphetamine, possession of drug-related objects, driving with a suspended license and giving false information to a law enforcement officer.

• Cocaine conviction: A jury deliberated less than 10 minutes Thursday before delivering a guilty verdict against 54-year-old John Edward Boyd on a charge of possession of cocaine.

Sentencing will be held at a later date.

Assistant District Attorney Lacey Wheeler, along with Turner and Garner, prosecuted the case.

• Guilty of battery: A man arrested in Monroe last year was found guilty of aggravated battery on Sept. 17.

Dukes will remain in custody at the Walton County Jail while a presentence investigation is completed. He’s been in the jail since his arrest Aug. 29, 2018.