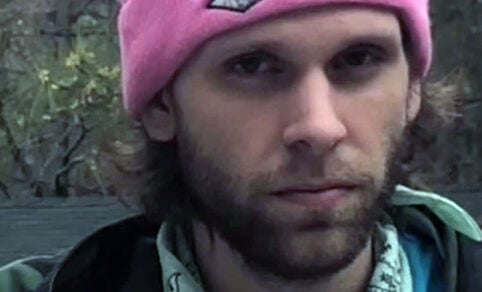 Chase Loffler was killed in March 2018. 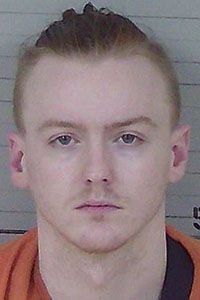 Kolbie Hadden Watters, 22, of Loganville, Ga., pleaded guilty Wednesday, Sept. 11, 2019, to federal charges of conspiracy to possession of fentanyl with intention to distribute and possession of a firearm in connection with a drug trafficking crime.

MONROE, Ga. — A former Walton County resident doing a life sentence for drug charges got another life sentence, this time for the murder of a Loganville man.

Kolbie Hadden Watters, 24, was found guilty Friday after just an hour of jury deliberation in Walton County Superior Court. He faced charges of malice murder, felony murder, aggravated assault and concealing the death of another in connection with the death of 25-year-old Chase Loffler.

Prosecutors said Watters killed Loffler at a home just outside Social Circle in March 2018 and then worked with others to conceal the death, including burying his body outside a home near Loganville.

After the jury rendered its verdict, Chief Judge John M. Ott handed down the maximum sentence: life in prison without the possibility of parole, plus 10 years.

Watters received another harsh sentence in federal court in Augusta last year after being convicted on charges of conspiracy to possess with intent to distribute, and to distribute controlled substances, and possession of a firearm in furtherance of a drug trafficking crime.

Watters at the time lived in Augusta, though he is a former resident of Loganville and Social Circle.

Watters and four other people were convicted for taking part in a conspiracy where the co-defendants imported large amounts of drugs they bought with cryptocurrency on the darknet. They used industrial-grade machinery to make pills and sold them on the darknet and throughout Georgia.

“I want to thank the entire Walton County Sheriff’s Office and GBI (Georgia Bureau of Investigation) for their hard work and dedication during this investigation,” District Attorney Randy McGinley said.

“This conviction is an example of what happens when numerous agencies work together toward achieving justice.”

“I also want to thank all those in the DA’s office that have been working late into the night and on weekends seeking justice for victims in our communities,” McGinley said.

“While charges are still pending against others involved, this verdict provides a measure of closure and justice for Chase’s family and the community as a whole.”