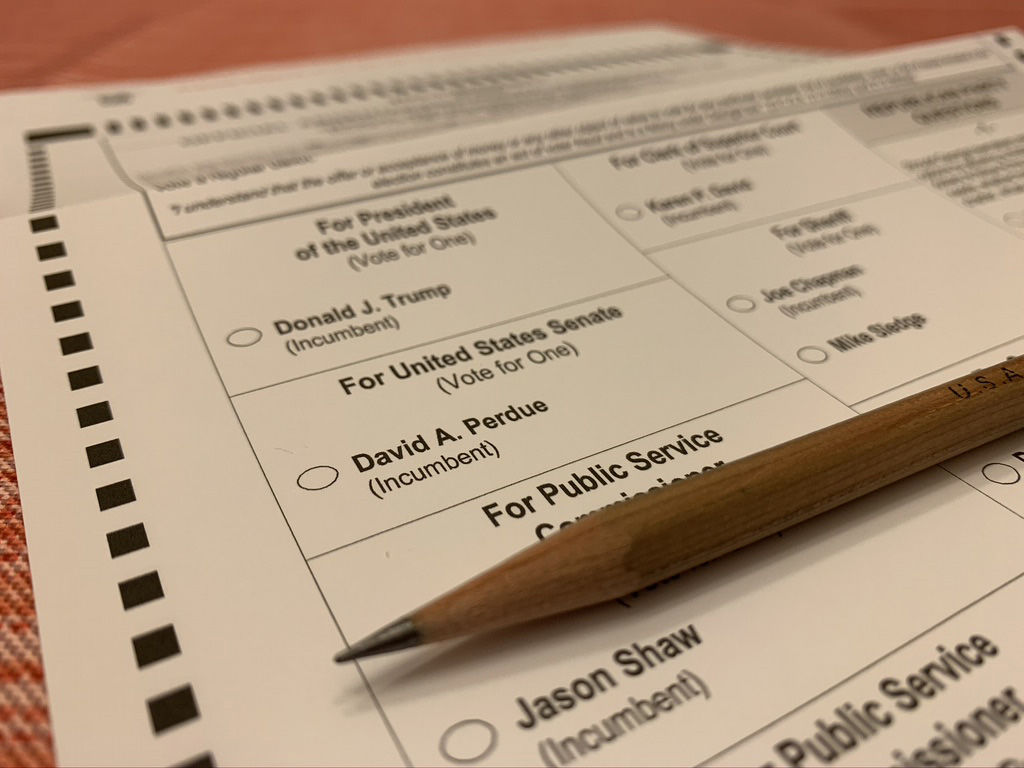 Voters in Walton County have begun to receive absentee ballots for the June 2020 primaries. (Photo illustration) 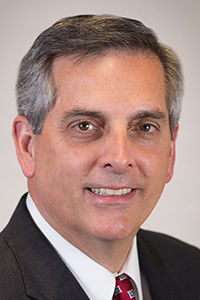 Brad Raffensperger, a Republican from Johns Creek, became the Georgia secretary of state in 2019. He is a business owner, engineer and former state legislator.

They aren’t giving up their right to vote, however. Instead, thousands are taking advantage of the expansion of absentee voting by mail due to the COVID-19 outbreak.

The presidential preference primary was supposed to be in March, then delayed to May, and pushed back again when that got moved.

In March, Georgia Democrats would have had a say in their party’s nominating race. Now, former Vice President Joe Biden is the nominee. (Republicans in Georgia unified behind the incumbent, President Donald Trump, with no one else on the ballot.)

Sharon Gregg, assistant director of elections in Walton County, said about 7,800 ballots had been requested at last check.

As of last week, about 700,000 absentee ballots had gone out statewide. Raffensperger said has office had more than 1 million requests and counting.

Walton County had 61,655 registered voters for the 2018 general election, when a governor’s race topped the ballot. Voter turnout was just under 63%.

Gregg said in-person early voting will take place during this cycle despite the pandemic. However, there will be one change: Instead of in-person voting at the Walton County Government Building, the Monroe venue now will be the Nowell Recreation Center at 201 W. Spring St.

Gregg said it will be easier for the county to comply with social distancing regulations at the rec center than in the Government Building.

Loganville-area voters may still cast their ballots at Meridian Park if they choose to take part in early voting.

“For a state that previously had only had around 40,000 mail ballots voted in past general primary elections, the surge to 1 million ballots sent out is a monumental accomplishment on its own,” Raffensperger said this week.

“That it was done in such a short time and under the restrictions of a global pandemic is a testament to the hard work of Georgia’s election officials on the state and local level.”

The swell in absentee voting follows Raffensperger’s decision in late March to send absentee ballot request forms to all of Georgia’s nearly 7 million registered voters as concerns mounted over the spread of COVID-19, the disease caused by the novel strain of coronavirus that sparked a global pandemic.

Raffensperger has said the push for absentee ballots aims to curb in-person voting on Election Day and limit the chances for the virus to spread between voters and poll workers, who tend to be older adults more at risk from the harmful effects of COVID-19.

On top of the broader mail-in effort, the State Election Board recently allowed county election officials to install drop-off boxes for voters to hand in their absentee ballots rather than mail them.

Elections will look a lot different this spring, with Walton County voters staying home in droves.