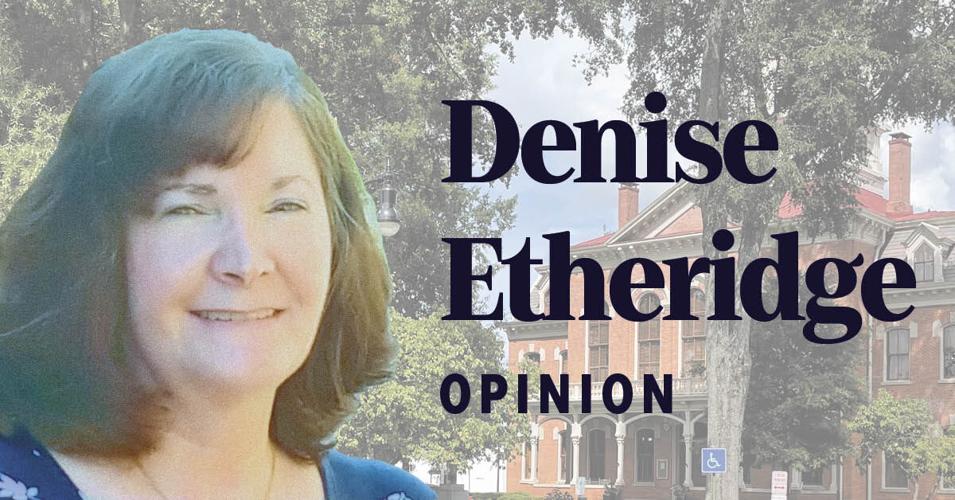 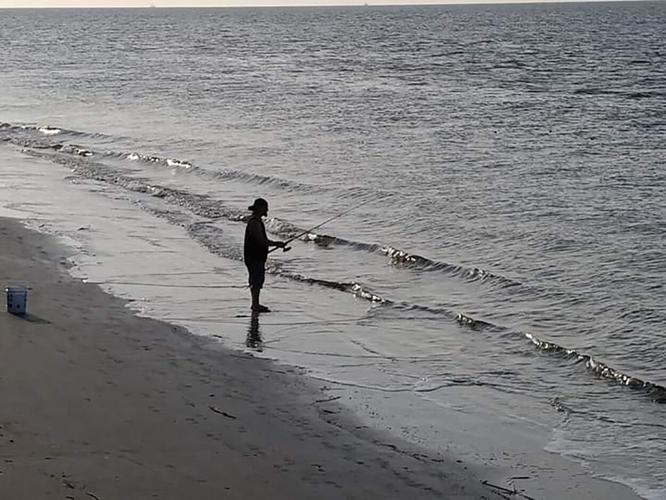 As I type out this column on a computer in a busy downtown Monroe newspaper office, my mind wanders to a beach house deck overlooking the ocean on St. Simons Island. It’s hard coming back to the grind of the workplace after a once in a lifetime spring vacation.

Enjoying the company of my close-knit family was as glorious as watching the sun rise and set over the water each day this past week. While we adults sat on the deck with a beverage in hand, usually coffee in the morning and wine at night, we reminisced about the past, talked about our present lives and shared our hopes for the future.

There were seven and “a half” of us: me and my husband, my twin sister and brother-in-law, our first cousin, and my son, daughter-in-law and 3-year old granddaughter.

Danielle and her husband Cameron, and our cousin Nina, flew in from California and Arizona, respectively, to join us in the sunny – and humid – Southeast. We’d planned this reunion months ago. We missed our brother and sister-in-law’s company, and that of my daughter and her husband, but scheduling conflicts and other obligations complicated our best intentions.

It went by too fast as happy times often do. (It’s the traumatic times that seem to last forever when you’re suffering through them.)

The house we rented was literally down the sandy road from the famous St. Simons Island Lighthouse with easy public access to the beach.

Although my husband and I either lived in South Georgia or visited countless times over the years, we unapologetically became eager visitors to Georgia’s Golden Isles for a week.

We visited the lighthouse museum, and got in some cardio by climbing the 129 stairs to the top of the lighthouse itself. We were rewarded with a fabulous panoramic view and cool breeze.

My son is scared of heights but took the winding stairs upward in an attempt to conquer his fear.

He spent much of his time fishing – on the beach, on the pier and in a boat. Like Captain Ahab obsessed with Moby Dick, Michael wanted to catch one particular cheeky shark. He had to settle for a few small fish and store bought salmon.

Still, he finds fishing relaxing and plans to take more time to fish in the rivers and lakes in the north Georgia Mountains where he lives. His wife Katlyn also caught a few fish out on the boat before seasickness shortened that group excursion. The pair promised their little girl they’d get her a rod and teach her to fish when they got back home. She spent the day with me, Aunt Danielle and Nina – keeper of the tablet and its wondrous preschool games – at Massengale Park while the men, and lovely Katlyn, went fishing with Captain Ron.

We collected shells and built sand castles with my granddaughter. This was Vashti’s first trip to the beach. My sister and I were lucky to have grown up by the ocean. Of course, Long Island, New York is quite different from Georgia’s coast. The salt air smell is the same, however. It’s coastal Georgia’s moss covered trees, quaint architecture, rich history and slow pace that sets it apart.

Vashti was a non-stop chatterbox on the trolley. While the grown-ups gawked at the century old mansions and listened to the guide through ear buds, my adorable grandbaby kept asking where the princesses lived.

We indulged in good food of course. Frank and Cameron are excellent cooks but we also ate out. I recommend Iguanas Seafood Restaurant and Barbara Jean’s.

Frank and I babysat while the rest of our group went to karaoke one evening. They sent us videos of their performances. (We’ll treasure that time just playing games and watching movies with the little one. That’s what she will remember.)

On Friday night we attended Shabbat services at Temple Beth Tefilloh in Brunswick. The Reformed synagogue’s building is simply beautiful; it was dedicated in 1890 and designed by architect Alfred S. Eichberg. We had attended TBT when we lived near Hinesville and Fort Stewart.

The hardest part of the week was saying goodbye and packing up to head home. We made promises we all hope to keep; that we will meet again next year in another interesting place. After all, life is short and we don’t know what tomorrow will bring.

Denise Etheridge is a staff writer for The Walton Tribune. Her email address is denise.etheridge@waltontribune.com.