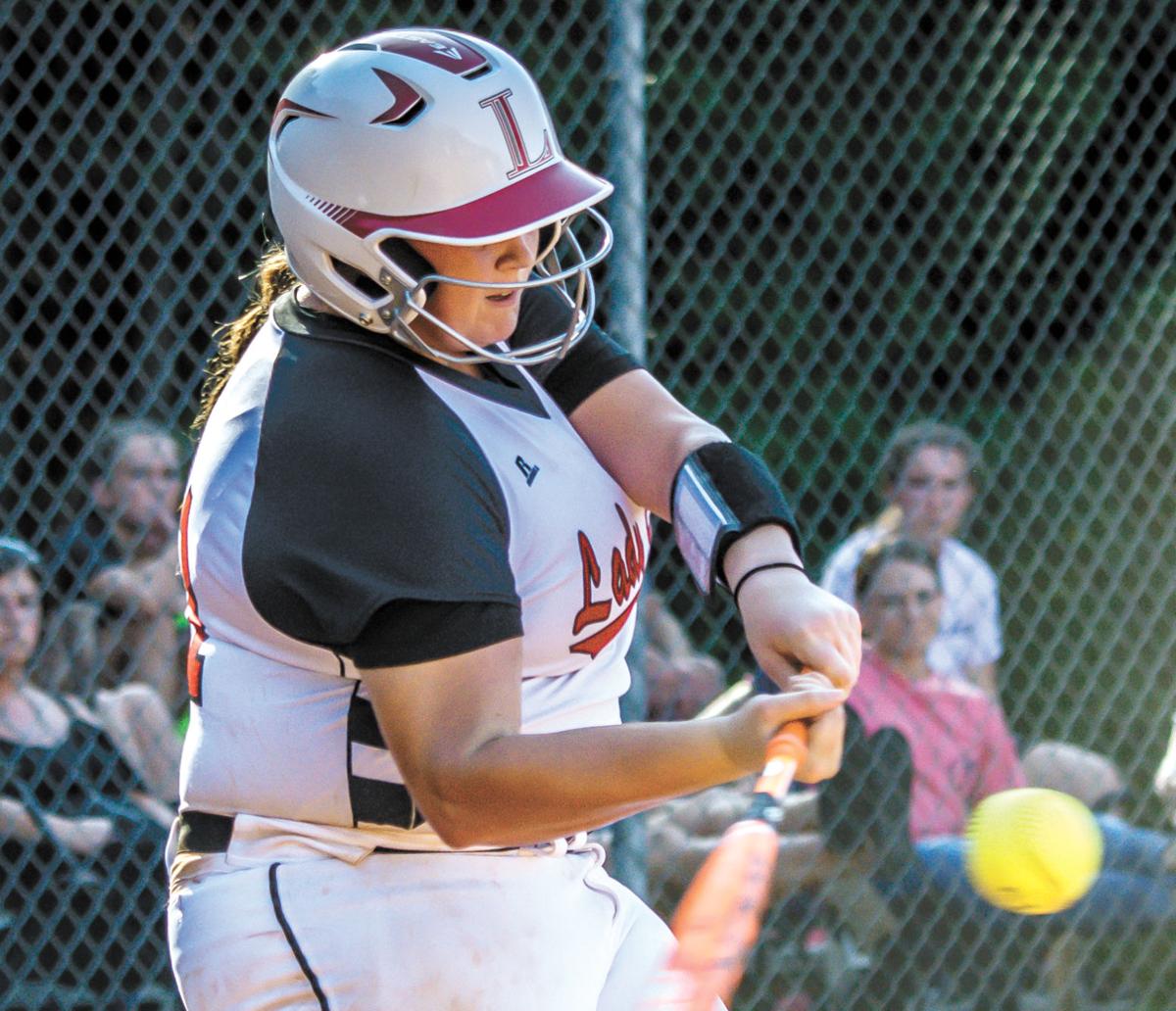 Madelyn Green connects during recent action for the Loganville softball team. Green also helped the Red Devils in the circle, getting wins against Apalachee and Winder-Barrow. The North Gwinnett tournament is this weekend. 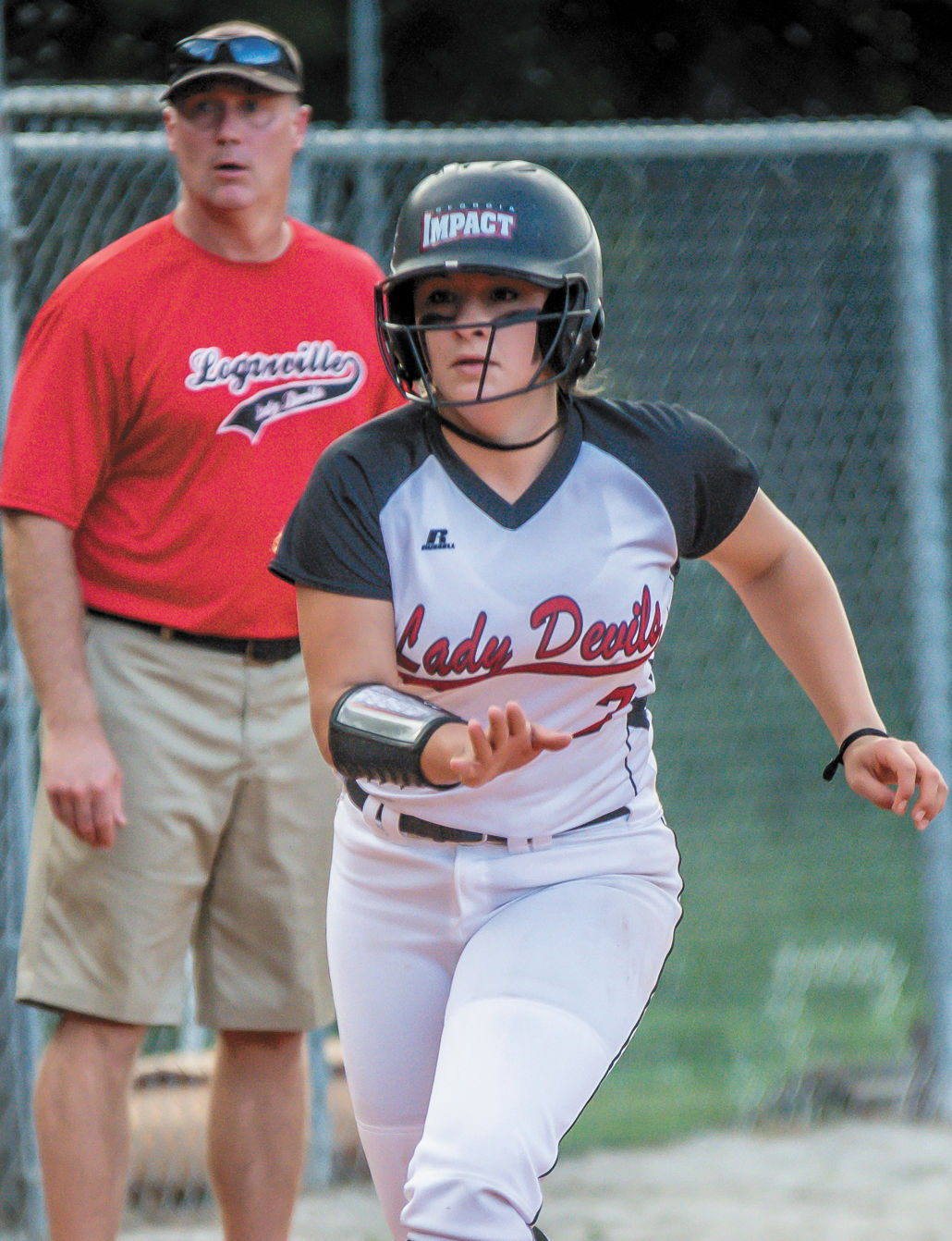 Madelyn Green connects during recent action for the Loganville softball team. Green also helped the Red Devils in the circle, getting wins against Apalachee and Winder-Barrow. The North Gwinnett tournament is this weekend.

LOGANVILLE — The Loganville Lady Devils softball team is off to a hot start, winning its first two games of the season before heading into the North Gwinnett Bulldogs Tournament this weekend.

The Lady Devils beat Apalachee 6-0 on Aug. 10 for their first win of the season.

Loganville scored three runs in the third on a two-run error and an RBI single by Grayson Cruce.

Cruce racked up three RBIs on two hits on the night for the Lady Devils. She drove in two of her runs in the bottom of the sixth when she reached on an error by the left fielder.

Maddy Green was in control on the rubber and picked up the win. Apalachee managed just two hits off Green, who allowed no earned runs, walked three and struck out five during her four innings of work.

Abbey Arrington also saw time on the mound. She tossed three innings of shutout ball, struck out two, walked one and surrendered no hits.

Loganville traveled to Winder-Barrow the following day and returned home with a 7-2 win over the “Double-G” Bulldoggs.

The Lady Devils and Winder exchanged the lead four times, but Loganville ended up on top with the win in six innings.

Lady Devils grabbed the lead with an offensive explosion in the fifth inning that included a three-run home run by Cruce that brought in Mallory Hammonds and Caitlyn Canady.

Cruce racked up three RBIs on one hit for Lady Devils.

Green once again looked sharp on the rubber, this time in a relief situation, holding the Bulldoggs hitless over 12⁄3 innings. She allowed no earned runs, walked none and struck out one.

Arrington picked up the win for the Lady Devils with five strikeouts, two runs, and three hits in her four innings of work.

Loganville is scheduled to face Brookwood, Collins Hill, North Hall and North Gwinnett this weekend at the Bulldogs’ tournament at North Gwinnett. The Lady Devils return home Wednesday to face Heritage of Conyers at 5:55 p.m.